‘Produce 101‘ Season 2 contestants Im Young Min and Kim Dong Hyun will be debuting as a unit! Both boys are under Brand New Music, and will be promoting under their BNM boys unit in August! 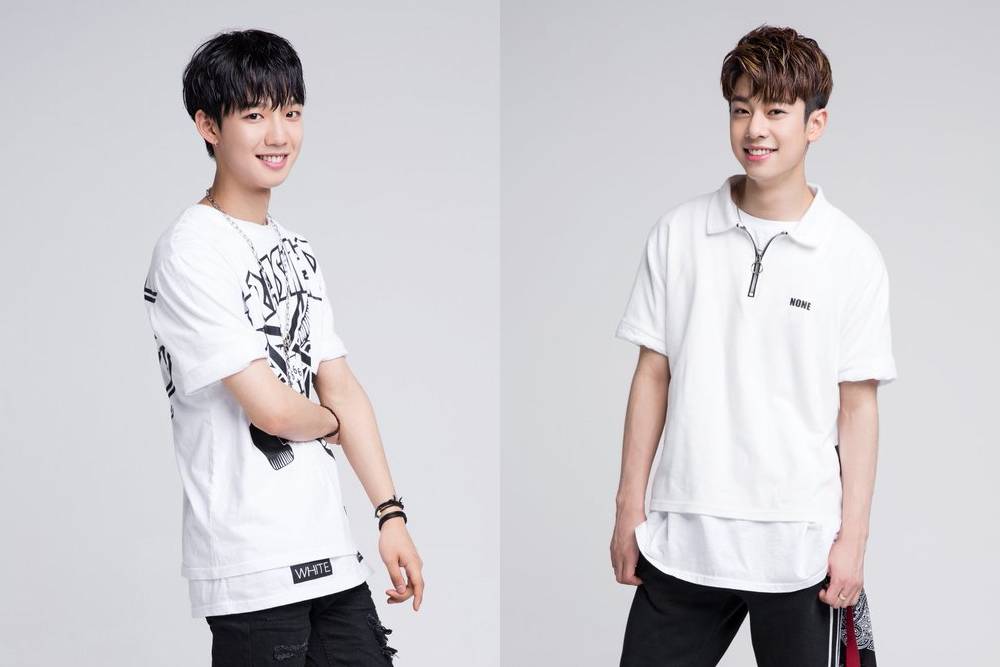 According to source, it was revealed that their debut will consist of a mini album and they boys will make their debut in late August. On top of that, at this stage, they don’t have a team name yet. However, they are currently under BNM boys.

Before their actual unit debut in August, they will be revealing their pre-release track at the end of July! How exciting is that? Are you excited for their unit debut? Let us know in the comments below!