Rookie girl group P.O.P will debut this month with a mini album called ‘Puzzle of Pop’.

The group are being managed by DWM Entertainment but their training and content will be done by RBW Inc.

Check out P.O.P’s teaser image below: 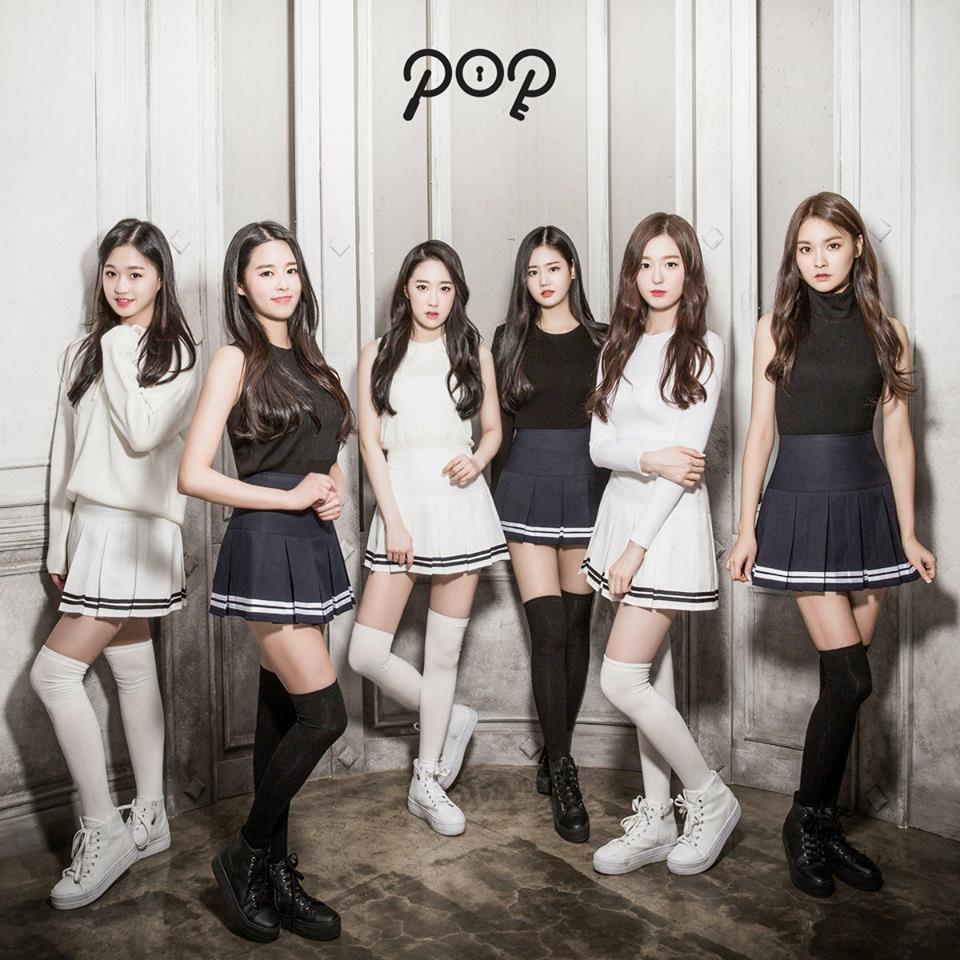 The debut mini-album ‘Puzzle of Pop’ is scheduled for release on July 26.

Are you looking forward to the debut of P.O.P?  Let us know in the comments below.

Keep up to date with all things K-pop with Officially Kmusic.

Scroll for more
Tap
The countdown to KARD’s debut is officially ON
Gugudan first sub unit to debut in August!
Scroll
Loading Comments...