WM Entertainment have recently announced the name for their upcoming boy group! Now, more information on the group has been revealed! 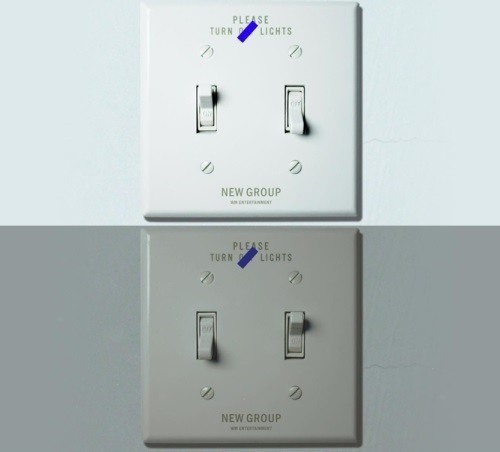 The boy group will be called ONF, or can be known as On and Off. This will mark WM Entertainment‘s first boy group since B1A4. The group had made their first appearance at an idol festival, ‘idolCON‘ in May, which left fans quite intrigued. They had shown off their powerful and quite distinctive performance.

The group has a total of seven members including Hyojin, Jaehyung, Seungjun, Minkyun, Miseok and Yuto. According to WM Entertainment, the boys will be making their debut in August. MonoTree will be working with ONF for the debut album. MonoTree has been known for producing many hit tracks including Ladies’ Code‘s ‘Galaxy‘, Red Velvet‘s ‘Day 1‘ and Infinite‘s ‘Still I Miss You‘.

ONF has also been interacting with fans on V Live app since July 9th! It will be exciting to see what ONF will showcase in August! Are you looking forward to their debut? Let us know in the comments below!