With just a handful of hours left before EXO release ‘Universe‘, they have released a new group teaser video and a set of individual teaser images.

In the group teaser video that has been released, which is titled ‘Café Universe’ For You‘, the barrista concept is carried through, with all the members dressed in white shirts and preparing coffee.  At the very end of the teaser clip, we hear D.O sing the line, “Because it’s love“.

Take a look at EXO’ group teaser for ‘Universe’

SM Entertainment have also dropped a new set of individual teaser images for the members.  It features  each of them standing in front of a warm orange and red background holding a steaming cup of something warming for the colder Winter months.

They all look very handsome and relaxed in the shots. 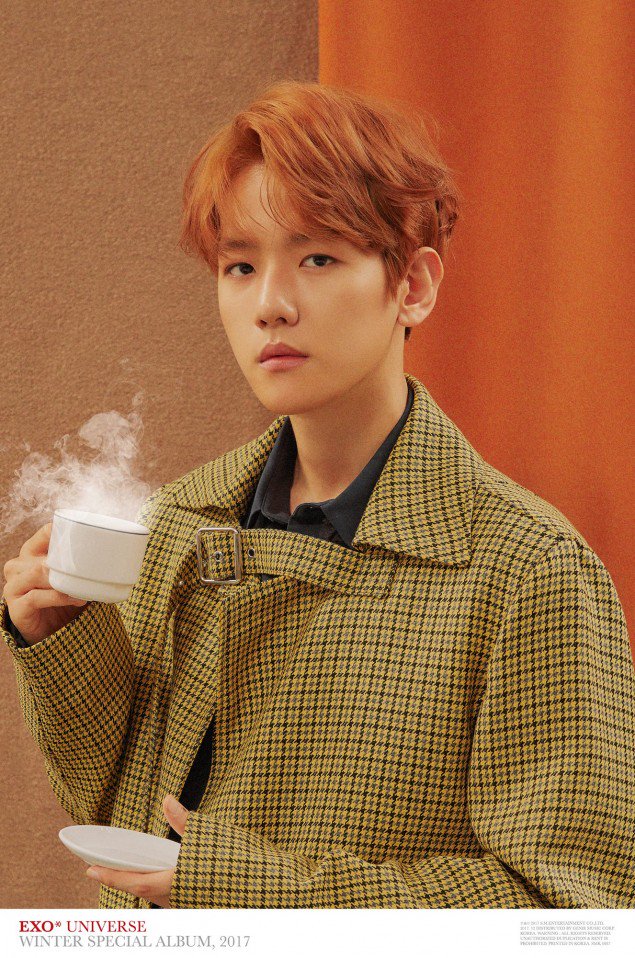 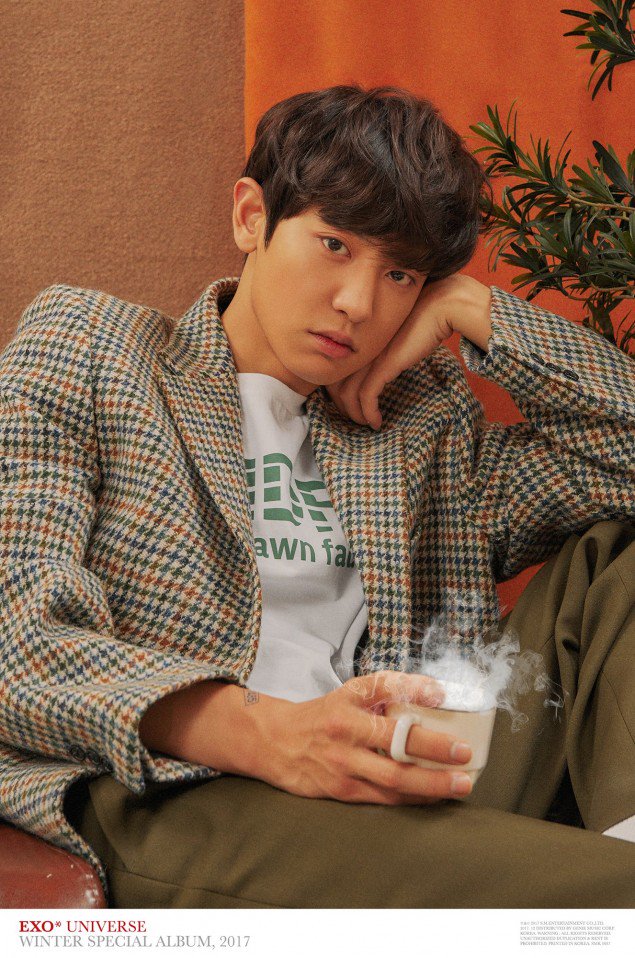 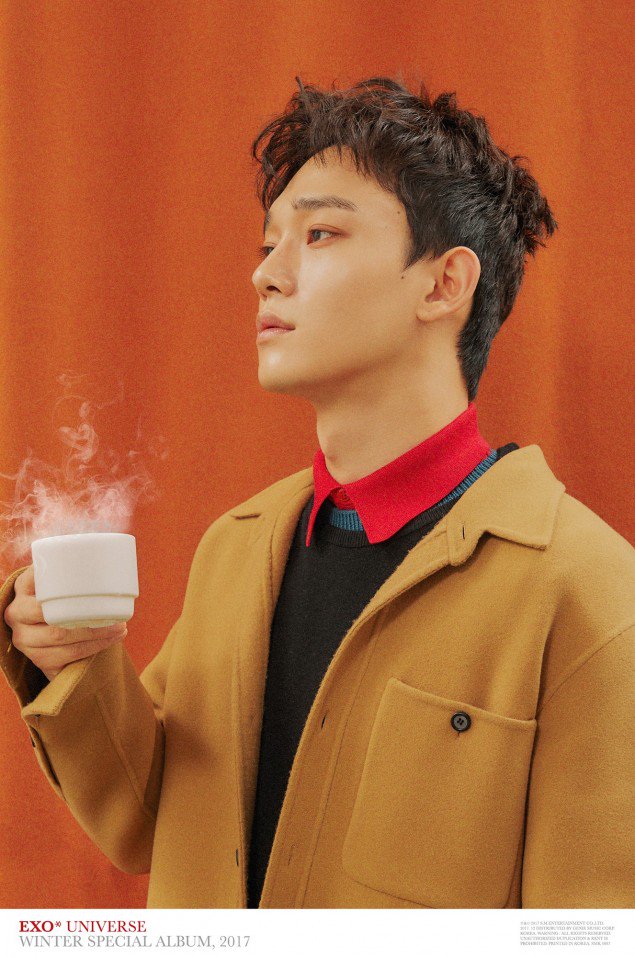 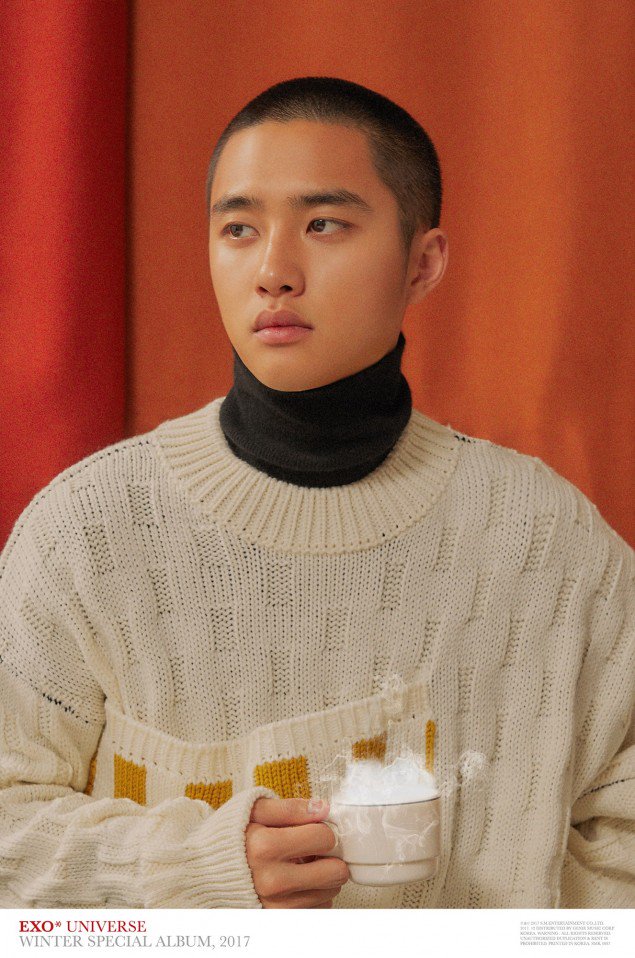 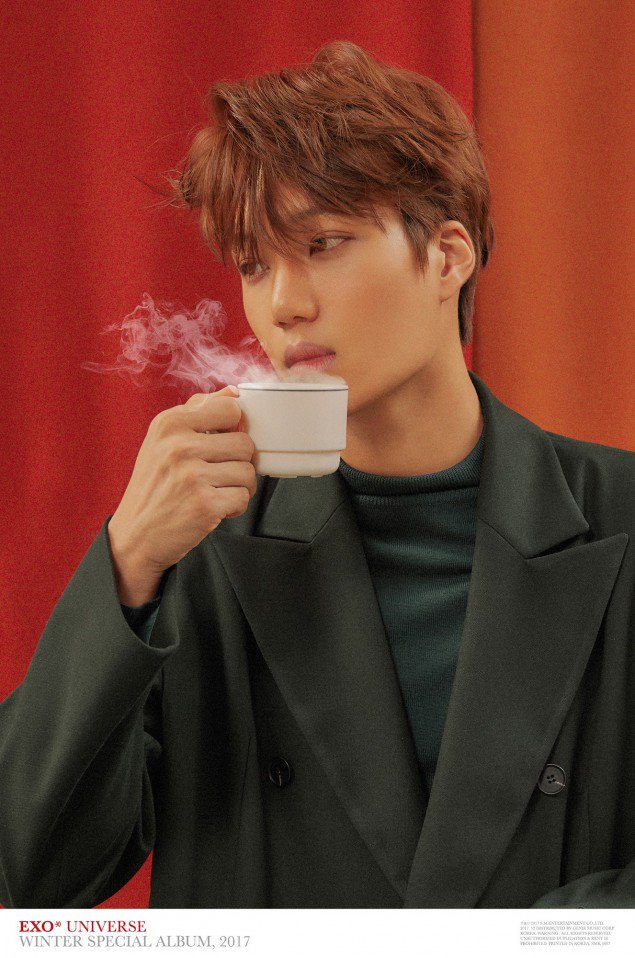 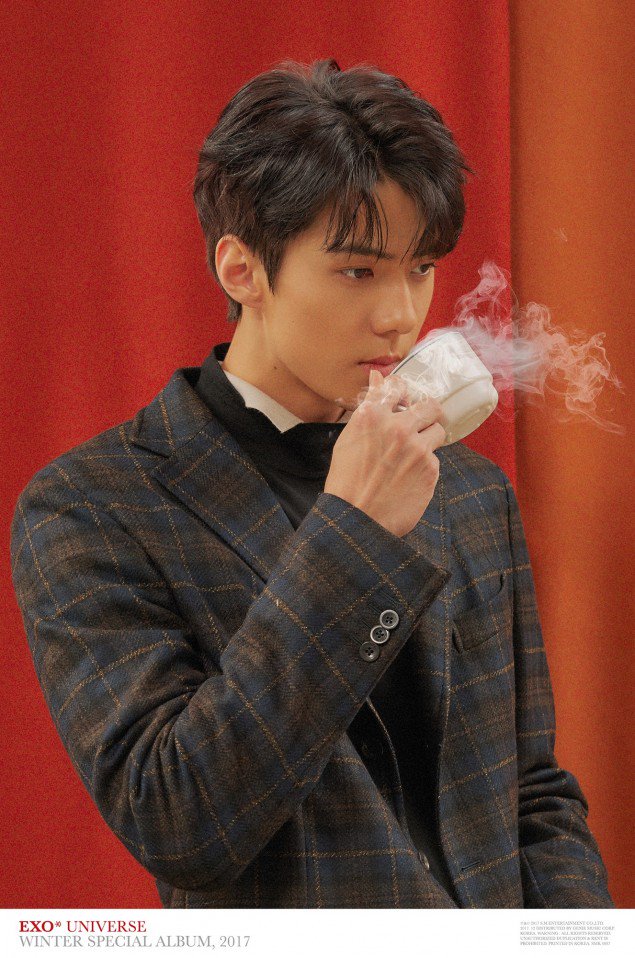 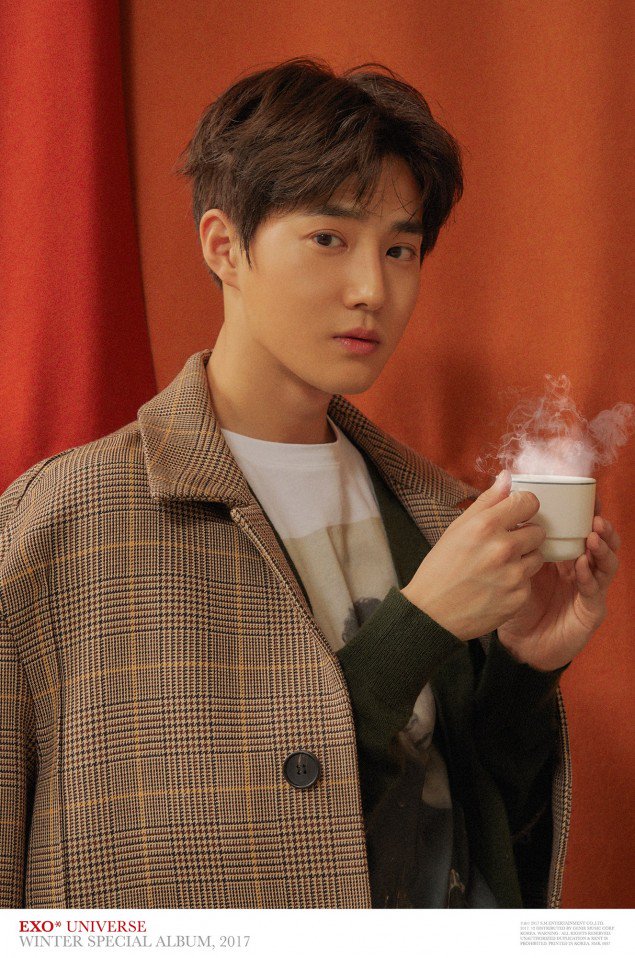 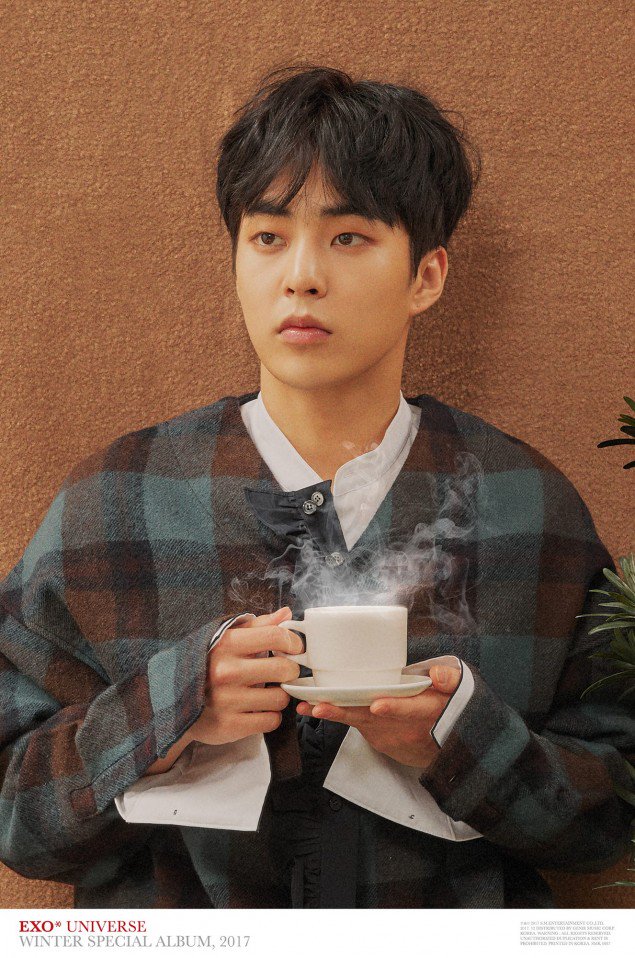 Which teaser for EXO‘s Winter Special Album ‘Universe‘ has been your favourite?  Let us know your thoughts in the comments below.