H-TRACK Entertainment’s new girl group ii are only hours away from debuting!

In preparation for their debut, all-female duo ii have released a number of teasers for their debut album ‘Modern Classic‘. ii kicked off their pre-debut promotions by introducing the two members Dayeon and Eunyoung. Check out their individual teaser photos below! 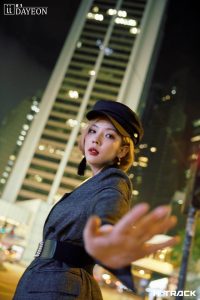 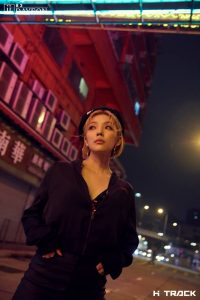 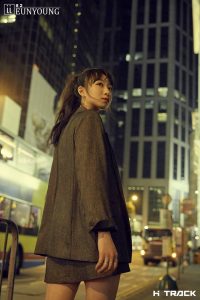 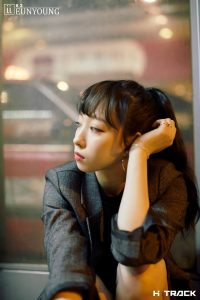 The upcoming duo then increased anticipation for their debut with a teaser for their debut title song ‘I’m Already You‘! ii‘s MV teaser features orchestral strings with a chord progression that adds an element of apprehension to the accompaniment. The teaser’s sole vocal line comes after short clips of the members running through a city, amplifying the sense of unease put forward in the instrumental. Check out ii‘s teaser for ‘I’m Already You‘, which was filmed in Hong Kong, below!

ii isn’t finished with just one music video teaser! ‘Luminus‘, the intro track on ‘Modern Classic‘ will also have its own music video. ii‘s ‘Luminus‘ teaser showcases a cinematic sound, fusing bold blasts of sound with a soft piano melody. The addition of a brass line and the rolling beat of a snare drum add a sense of drama to the track. The teaser clip combines shots from the same location as ii‘s ‘I’m Already You‘ teaser and videos of members Dayeon and Eunyoung practising and perfecting every element of their performance ahead of their debut date. Check out the MV teaser for ‘Luminus‘ below!

H-TRACK Entertainment has labelled ii as a group that dreams of a new paradigm. You don’t have to wait long to hear the duo’s debut album in full! ii will make their debut with the release of ‘Modern Classic‘ featuring title song ‘I’m Already You‘ at 6PM KST on May 1st!

Follow Officially KMusic for the latest news in K-Pop debuts!