Things are heating up as Stray Kids prepare for their pre-debut album ‘Mixtape‘!

Fans of Stray Kids who stuck it out through the group’s survival show of the same name are being rewarded for their dedication as the group prepare to release a pre-debut album. Individual teaser images have previously been released for all nine members, and now Stray Kids have finally revealed their full group concept photos! Take a look below: 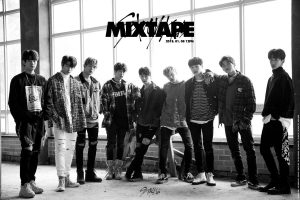 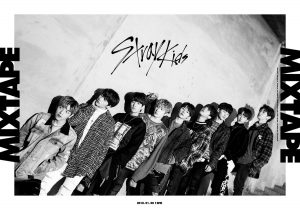 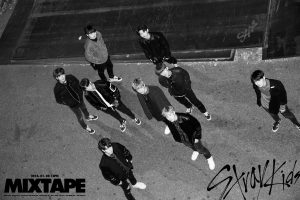 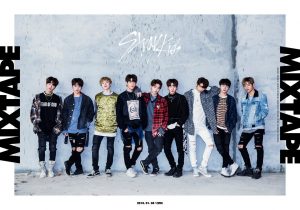 Stray Kids‘ first three group photos stick to the monochrome aesthetic established through each member’s individual teasers. Despite the fourth being in full colour, it still manages to maintain the tough image Stray Kids has developed since the release of their ‘Hellevator‘ music video late last year.

Stray Kids will drop their pre-debut album ‘Mixtape‘ at 12PM KST on January 8! Are you expecting big things from JYP‘s newest group?