On November 19th, 100% released an image teaser for their fifth Japanese single ‘28℃‘. From December 7th until the 25th, they will hold a series of special events to promote their new single in Japan. They will travel around the country and hold fan signs and mini concerts to celebrate their new release. 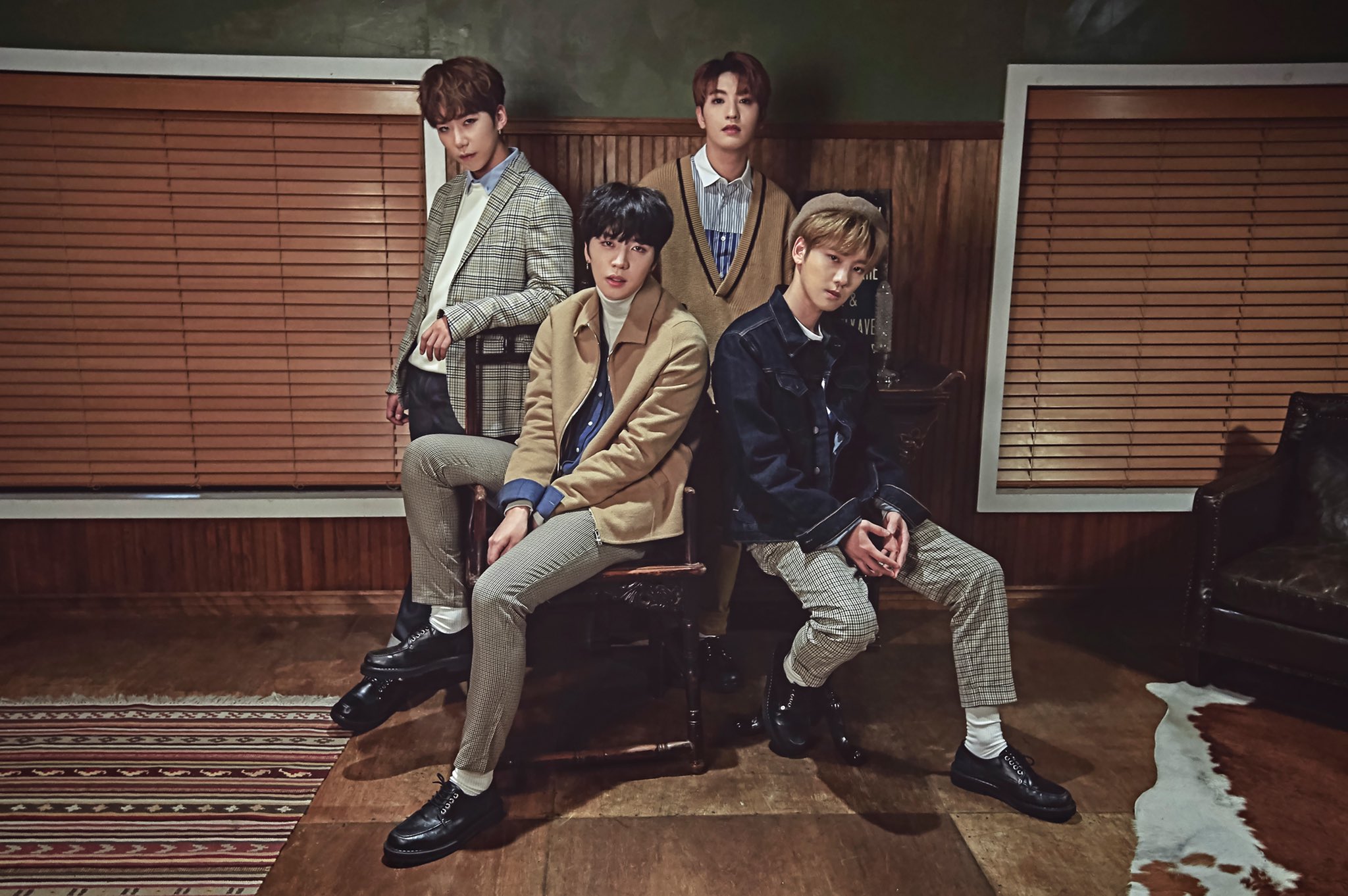 The image teaser show the group together in the middle of a room. Brown is clearly the dominant colour here, as all their surroundings are wooden or brown. The members are dressed smartly in blazers and coats that suggest they are going for a more mature look.

What do you think of 100%‘s new teaser image? Let us know in the comments below.