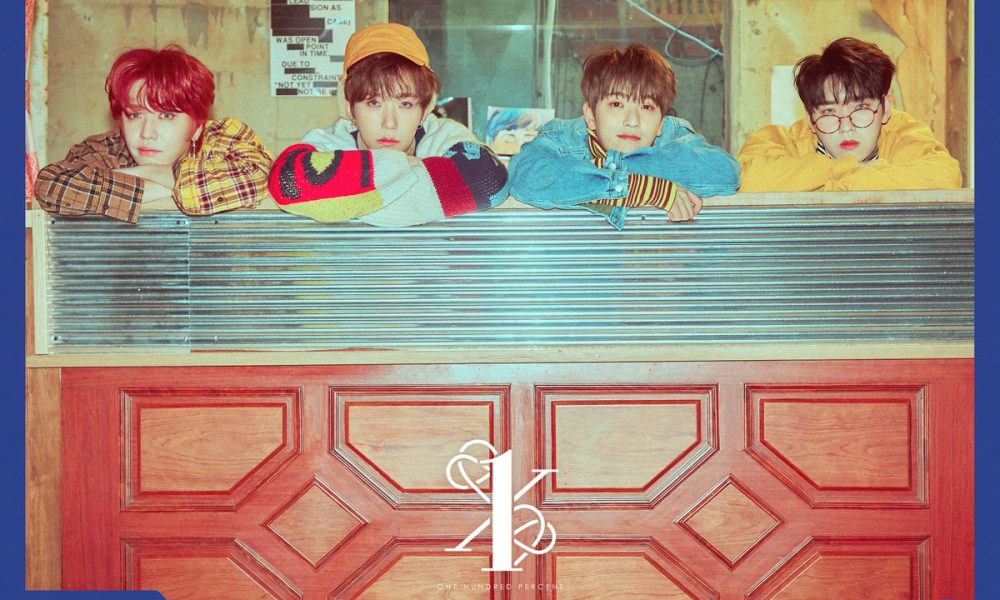 100% have dropped several more teasers for ‘RE:tro‘! ‘RE:tro‘ is the title of the groups’ upcoming album. It will be released on March 14th!

The 100% members are back in their bright street clothes. They look slightly mischievous and rebellious. The bright colours and their red cheeks donned with pretty freckles creates an upbeat and positive atmosphere. Rockhyun and Jonghwan pose in front of magazines while Chanyong and Hyukjin crouch near stairs.

The stark difference in the teaser images is making fans really curious!

Will you be checking out 100%‘s comeback with ‘RE:tro‘? Tell us in the comments below!

Support 100% and keep following Officially Kmusic for the latest in music news!