Last month, 2PM announced that Junho will release a Japanese compilation album ‘Junho the Best‘. It will contain his best hits. The album will be released on December 5th. There will be three editions of the album. The first press limited edition contains a CD and DVD, including 16 tracks and 15 music videos. It even comes with a 24p photo book. The other versions are a regular edition CD and a fan club edition, which has the CD and DVD.

Album covers for ‘Junho the Best’: 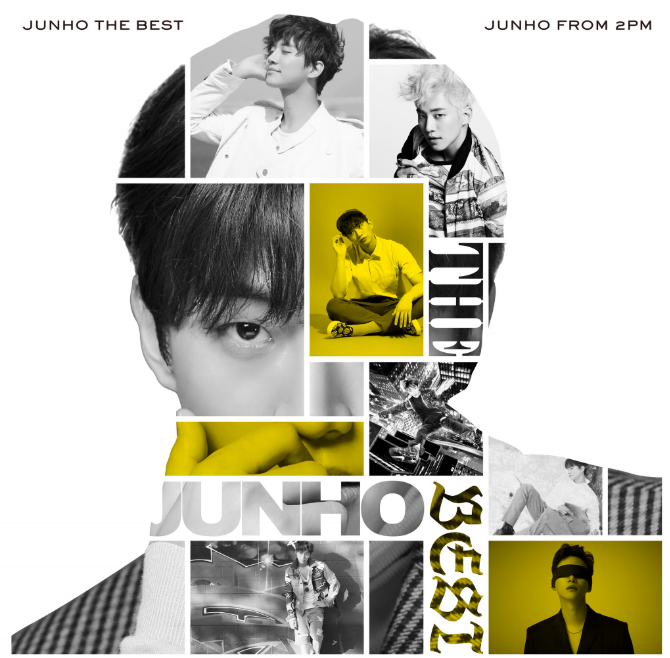 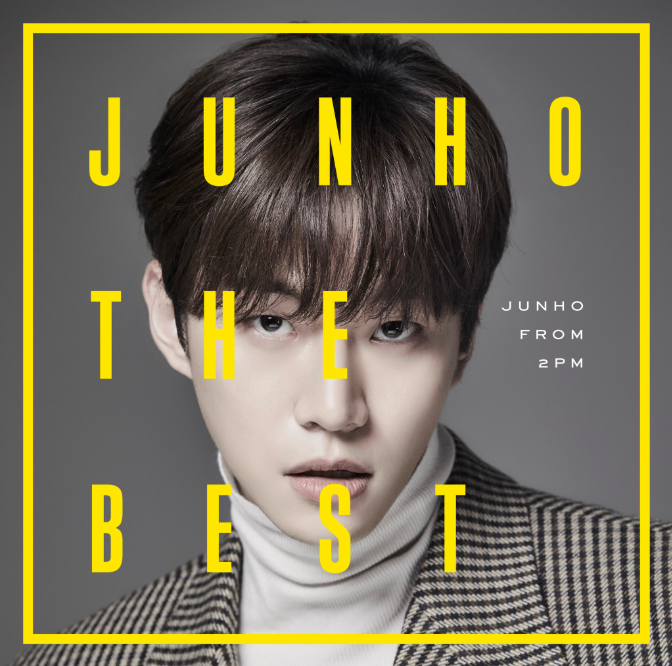 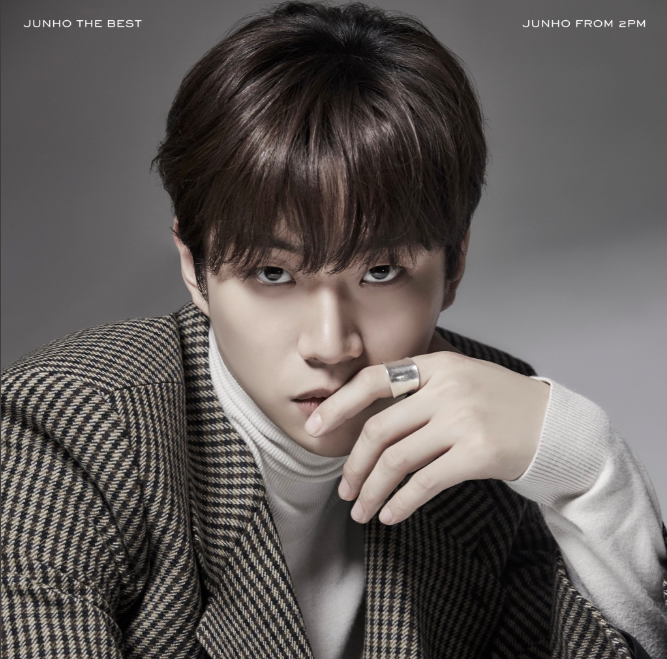 Since there are three editions of the album, three separate album covers have been released. The first one is a collage of photos of him in the shape of his face. The colours of this cover are white, black, grey and yellow. Similarly, the second album cover shows yellow printed text, which stands out against the rest of the monotoned colours. Lastly, Junho looks sophisticated as he suits up for the third album cover.

What do you think of Junho‘s new album covers? Let us know in the comments below.