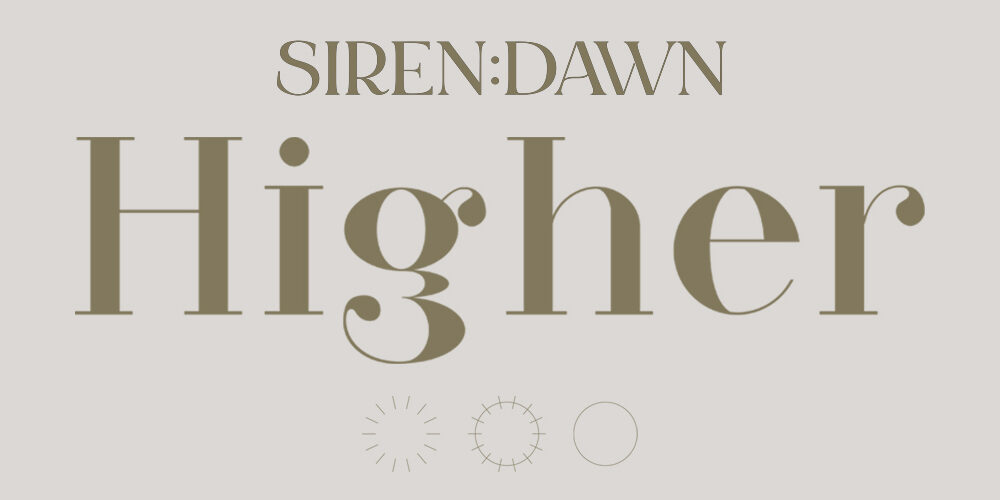 On June 7th, boy group A.C.E dropped the track list to their upcoming 5th mini album comeback, ‘SIREN:DAWN’. Announcing their return through a short logo teaser clip on June 6th, the boys are certainly eager to start teasing their fans for the group’s anticipated next music drop. Check out the track list down below!

The imminent release fittingly will feature 5 brand new songs from the group. This includes the title track, ‘Higher’ and the special final song, ‘Story’. Having a closer look at the credits, we see the members Donghun and Chan were the exclusive lyric writers, with Donghun also participating in the composition of the tune. Fans have reacted with eagerness towards this member contributed song. With a name like Story, we might get something filled with their experiences and stories, in their own words.

The backdrop of the poster shows a calm night sky. With the navy sky and shining crescent shaped moon, paper Mache clouds line the base of the image. This seems to contrast the name of the album with the word ‘Siren’, much like the rest of the the quintet’s title tracks. Characterized with their intense and hard hitting sound, this comeback currently looks like a change of pace from that. It definitely brings intrigue towards looking forward to when more teasers release as to the vibe of this comeback will be.

The Beat Interactive group’s last comeback was back in September last year with their mini album, ‘HJSM: The Butterfly Phantasy’, paired with the hip hop and rock inspired title track, ‘Goblin (Favourite Boys)’. Hence, this marks the group’s next promotion cycle in 9 months. In 2021, the group have released two musical pieces; one being a remix of their aforementioned title track from American DJ Steve Aoki featuring rapper Thutmose; and another being a collaboration with Korean producer GRAY, with the track ‘Down’ in April.

How do you feel about the group’s first official 2021 comeback? Let us know in the comments below!