Through a personal interview with the rising actor Ji Soo, fashion magazine Elle Korea asked how it felt to be so busy and to get so many love calls throughout 2016, and what it felt like to realise his dreams of being an actor was becoming a reality, Ji Soo replied:

“There are many challenges as a growing actor. When you look back on what you have filmed, you are both proud and sad. I feel like I’m growing through trial and error.”

Ji Soo shared his thoughts on his upcoming role as a police officer in the upcoming JTBC drama ‘Strong Woman Do Bong Soon‘ stating:

“My character In Gook Doo is a cool cop who does not use his status or rank as an excuse. When you look at detective Lee Jae Han from ‘Signal,’ he guards his morals whilst still being compassionate. In Gook Doo is also a character I would like to meet in real life.”

The interview was accompanied by a rugged dream boy photo shoot which both captivates the reader as well as showing off the untouched charm of Ji Soo. They titled the collection ‘Radical Paradise’. Check out the photos below: 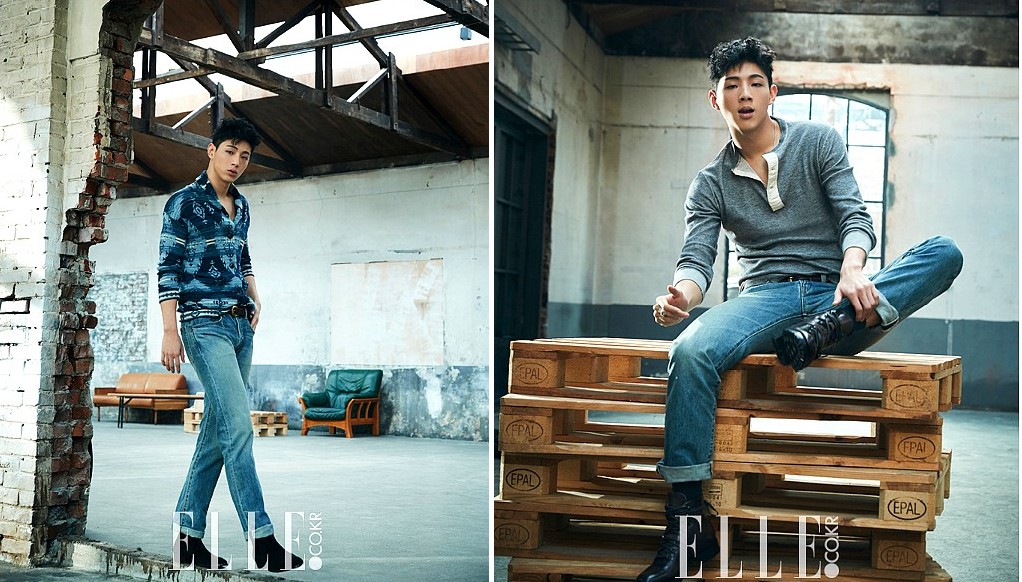 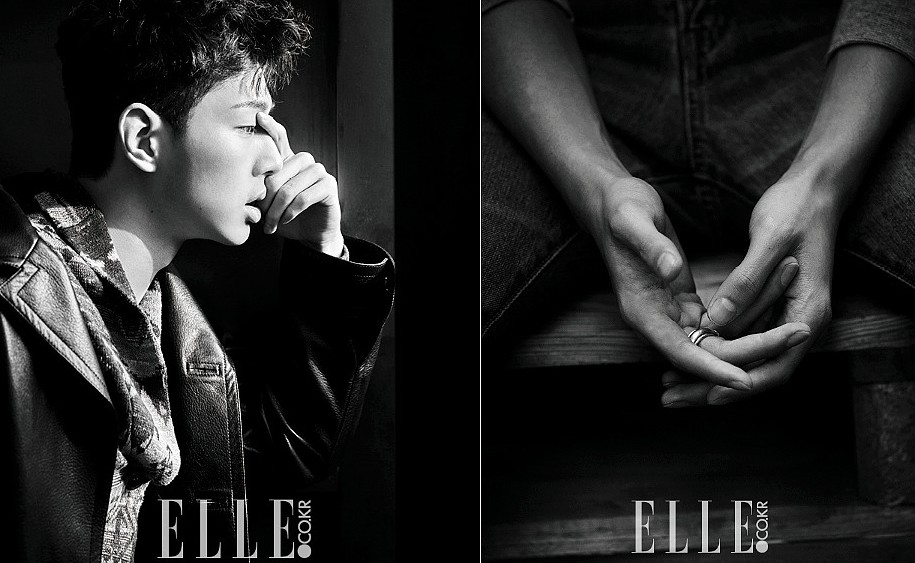 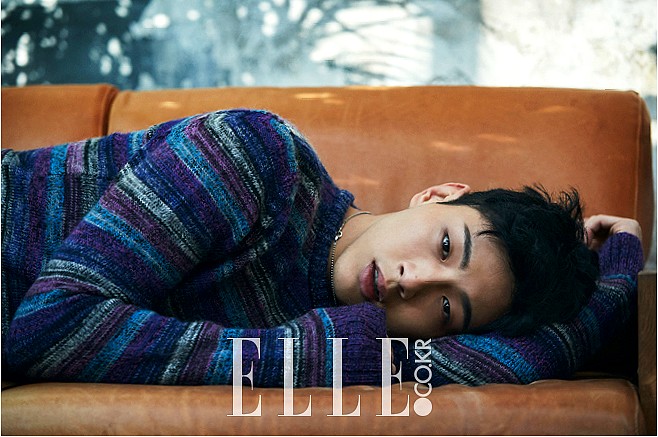 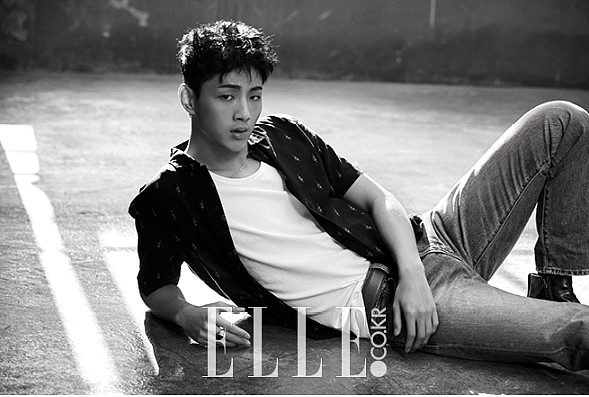 Are you excited for Ji Soo’s new drama? Do you feel the many different charms of Ji Soo are seen in this photo shoot? Drop your thoughts in a comment below!