In a fierce photo shoot that challenges actor Nam Joo Hyuk‘s determination and desire to finally become the protagonist of the spotlight, fashion magazine Elle Korea creates a striking set of photos to make any fan weak at their knees.

Known for his quirky, happy-go-lucky personality in the hit MBC drama ‘Weightlifting Fairy: Kim Bok Joo‘, the actor explored a new mood and style for the photo shoot – Using the scenery of Los Angeles at night for the background, Nam Joo Hyuk captivates the reader with his empowering stare and his sexy figure in a photo shoot titled ‘Deceit‘.In an interview with Elle Korea that followed the end of his drama, Nam Joo Hyuk stated, “I hope my appearance will look better, while I add a more mature and manly charm. I have a lot of time to spend alone, so I try to keep myself stimulated. After showing my potential as an actor through ‘Weightlifting Fairy: Kim Bok Joo’, I have a lot of thoughts about how I can enjoy my acting and how I can convey my sincerity as an actor. ”

He continued, “I never imagined that the day would come when I was working as a model two years ago. I feel like I want to show you who I really am, but right now I think acting is the answer. I want to show a lot of good performances as an actor.”

Nam Joo Hyuk’s pictorial and full interview can be found in the March publication of Elle Korea. Check out the sultry photo shoot below. 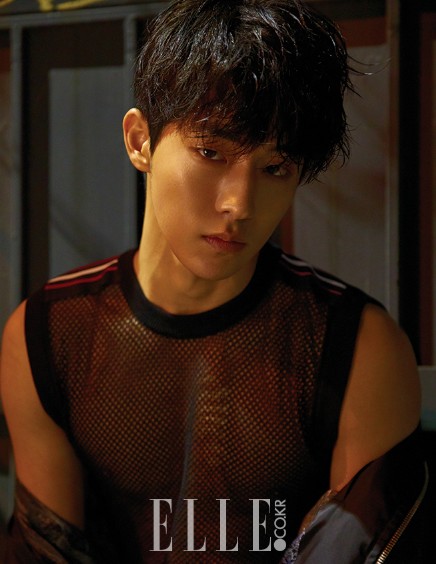 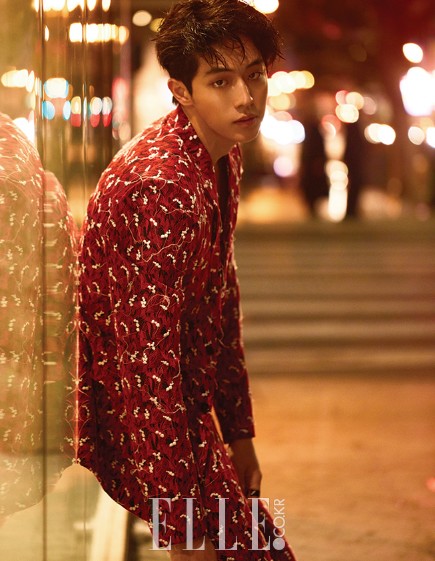 Did you watch ‘Weightlifting Fairy: Kim Bok Joo’? Which Nam Joo Hyuk do you prefer: the playful or the serious? Let us know in the comments below!