When asked about his abbreviated name on SNS (which is translated to ‘Good looking idiot‘) Sungjae spoke about his fans, stating “The reason I do social networking is entirely for the fans. Some days I can not fall asleep, So I kept repeating the process of shooting videos continuously from my night of no sleep to the moment I am getting ready to go out. Some fans say, “Oh, this is it again” and “Maniac …”  But I don’t regret it. Because of the fans, I am the only one who works for my melodies.”

The interview then turned to his involvement with ‘Goblin’, playing the fun and touching character of Yoo Duk Hwa. When asked of his thoughts about his acting, Sungjae proved that he is multi-talented as a singer and an actor, and said “In many ways I have now tried performing arts, acting, and singing. I think that the advantage for me is that you learn and absorb, and gradually increase your skills as you go along. I do not feel nervous in the field of acting any more, I play with a light heart, and relax whilst concentrating when I am alone or in preparation. I have a lot of thoughts on how to better myself.”

Sungjae continued to talk about the BTOB members, about his fans and the presents they sent him, and more behind the scenes gossip about the filming of ‘Goblin’. You can read more in the March issue of GQ Korea.

Check out the mature yet playful photo shoot with Sungjae below. 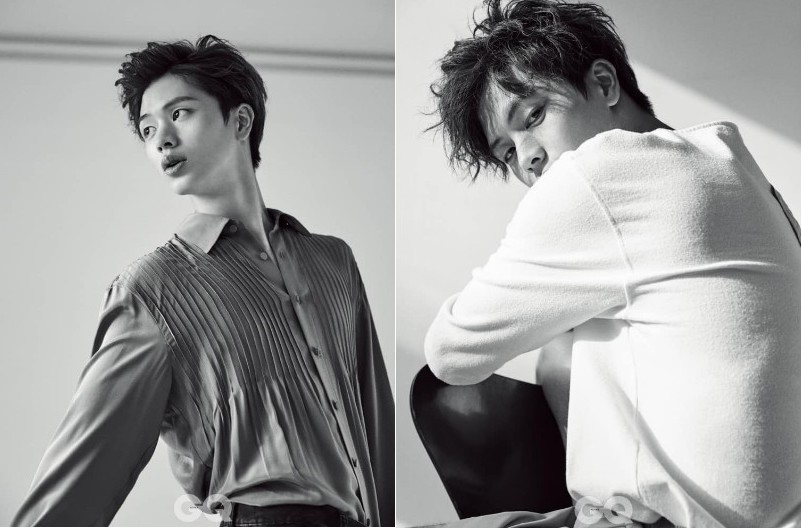 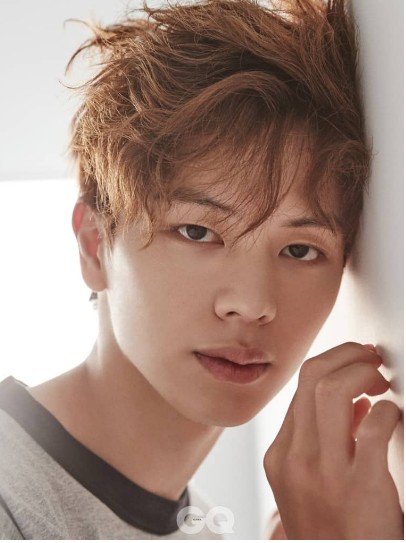 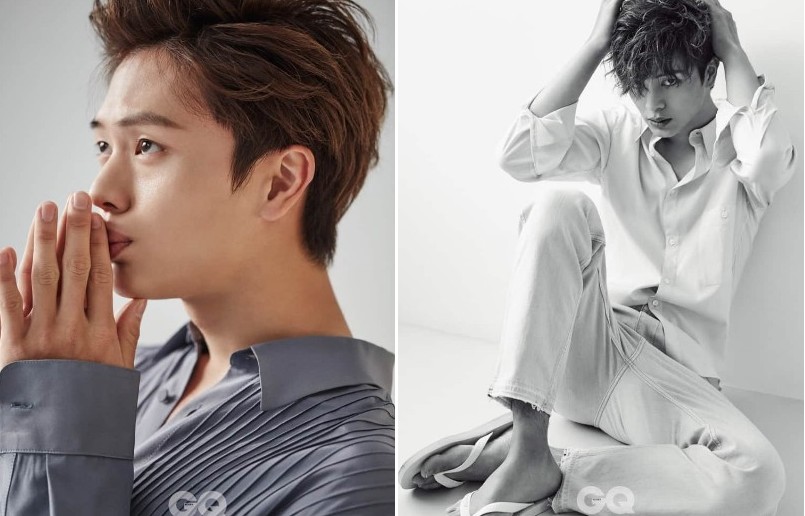 Did you watch ‘Goblin’? Do you like singer or actor Sungjae? Let us know in the comments below!