Aivan gets ready to ‘Tell The World’ about his first single!

Aivan gets ready to ‘Tell The World’ about his first single!

Aivan gets ready to make his debut with his first single. So, check out his image teaser below! 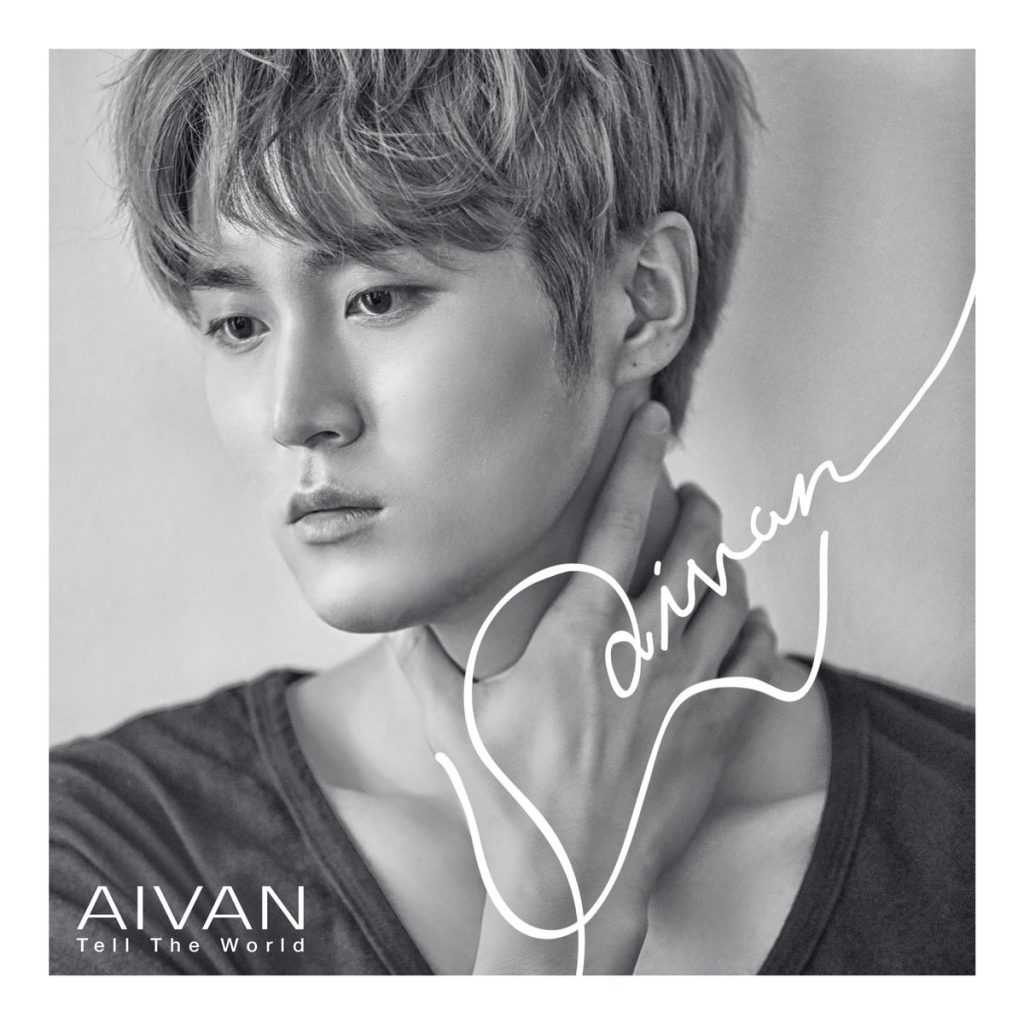 This image teaser had been taken with perfection. It showcases Aivan‘s best features and even though it is black and white, he still looks amazing. Something about the black and white surely makes it feel quite sentimental and surely gives fans something to look about. From the different covers he has done in the past, he may be dropping a track that will best compliment his voice and bring out the beauty of his voice. He sounds so great and has such a soothing voice. So, it will be interesting to see what kind of track he will be releasing.

Meanwhile, Aivan will drop his first single, ‘Tell The World‘. Are you excited? Let us know in the comments below!

Scroll for more
Tap
Park Bo Ram asks ‘How About U’ in MV teaser
A-JAX to make a Japanese return with ‘You’!
Scroll
Loading Comments...