Apink is back with more teasers for their upcoming release!

Apink is back with more teasers for their upcoming release!

Apink has begun teasing for their upcoming comeback, ‘Pink Up!‘. They have dropped the first few image and individual video teasers! So, check them out below! 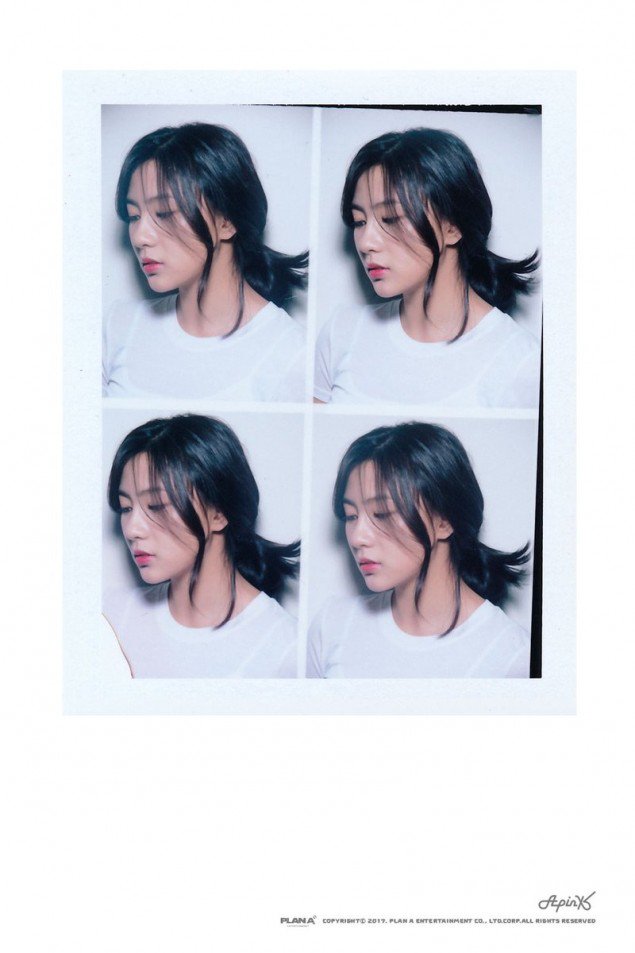 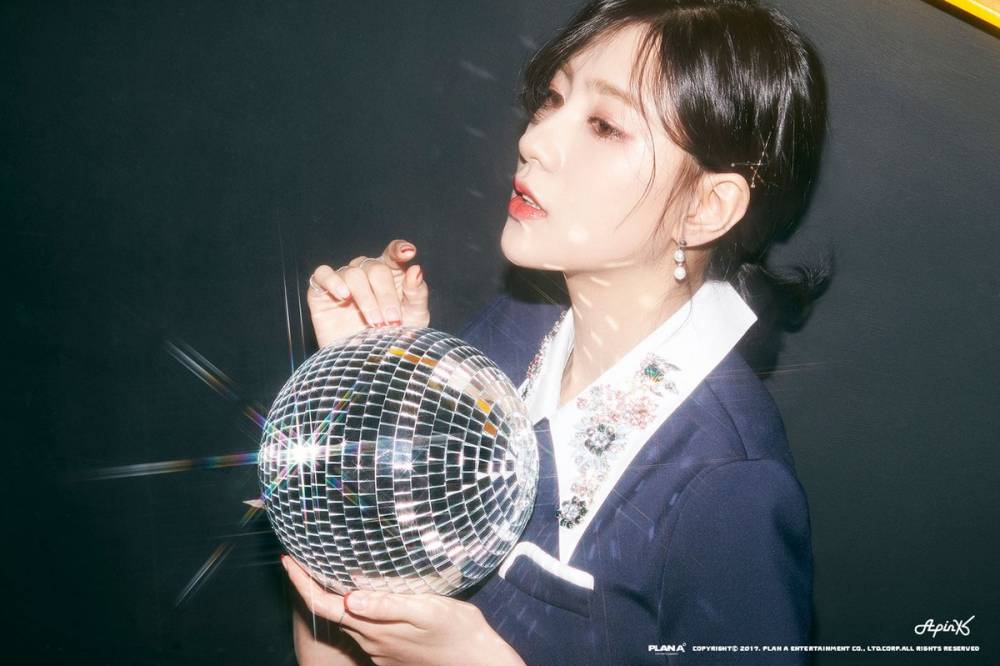 The first member is Hayoung. In her image teasers, there are two types: one that looks quite retro, while the other looks more natural. One of the images showcase a disco ball, which is quite shiny. It lets out a beautiful stream of light that brings out her beautiful features. While the other image is like a collage of her looking at the same direction and in the same outfit. In both of her images, she looks quite stunning!

Meanwhile, in her video teaser, it shows a snippet into what ‘Five‘ (the title track) sounds like. It only previews Hayoung‘s part in the song. So far, we get a taste of his magical feeling with a touch of summer. Hayoung‘s voice is quite nice to listen to and it was able to bring chills to those who listen. However, there isn’t much revealed with this teaser, leaving fans wanting more! 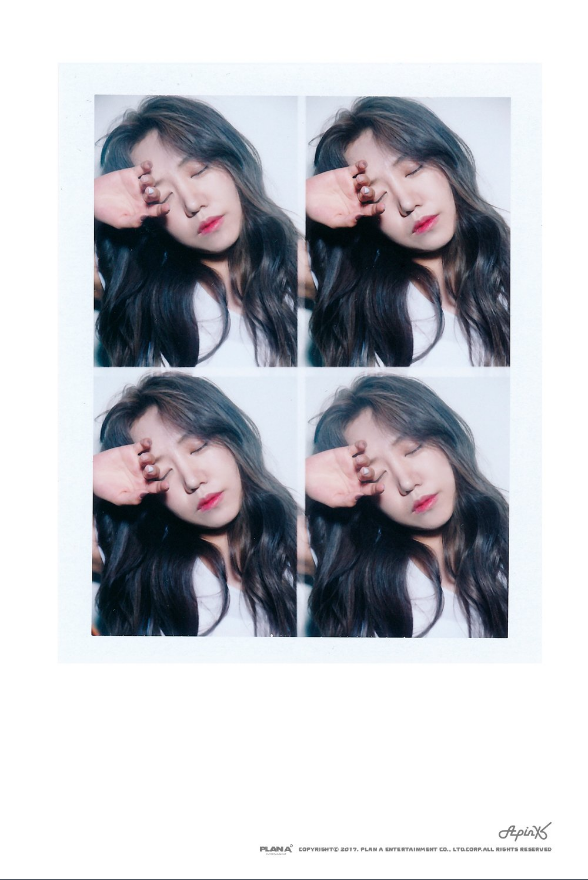 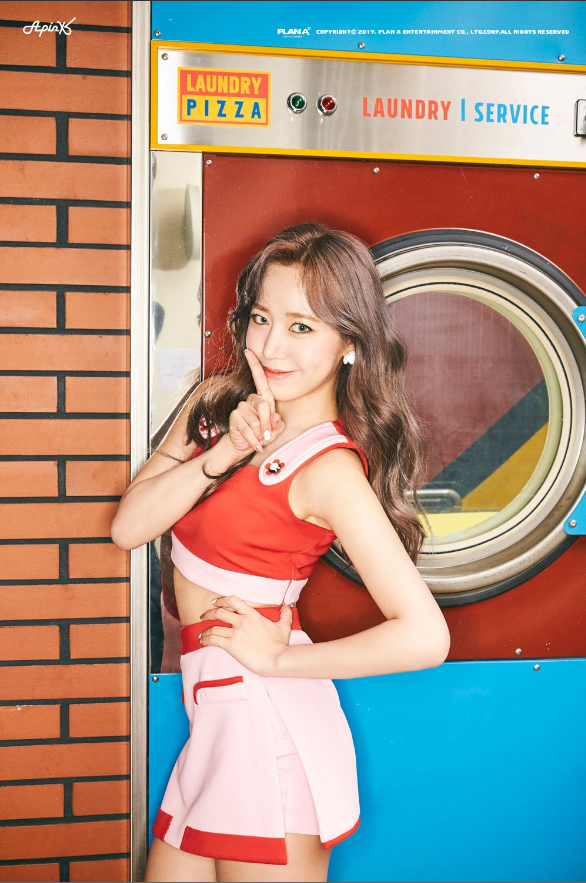 Next member to have their teasers revealed is Namjoo. Once again, there are two types of images: one that is quite retro while the other is quite pure. In the retro image, her eyes really stand out with a touch of joy and happiness to her image. She is looking very stunning in her image teasers! Meanwhile, in the collage, she shows off her natural look with a slight messy hair style.

She has also dropped her individual video teaser for ‘Five‘. The beautiful string instruments can be heard and it really fits well with the summer vibe the girls are going for. Then once Namjoo starts singing, the beautiful beats come in and it seems like this track is going to be a bop to listen to!

Meanwhile, Apink will be making their comeback with ‘Pink Up!‘ on June 25th! So, be sure to check out the girls’ image and video teasers above! Are you excited for Apink’s return? Let us know in the comments below!