Apink poses together for ‘ONE & SIX’ concept photo

Apink poses together for ‘ONE & SIX’ concept photo

Apink has revealed their first concept photo for their upcoming return with ‘ONE & SIX‘. So, check out the teaser below! 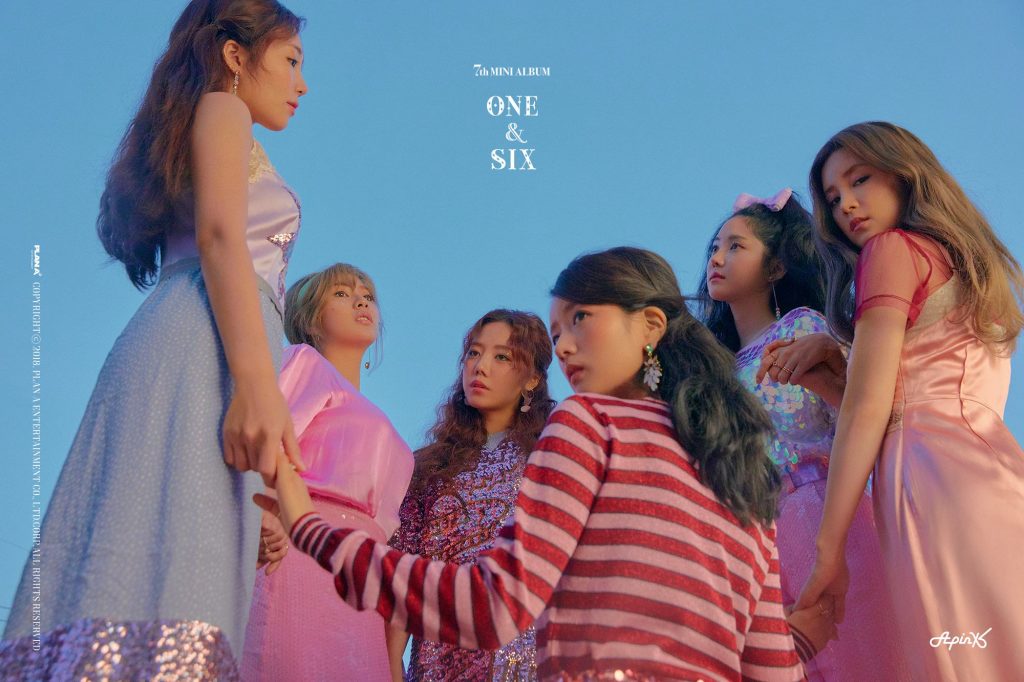 The way the members are seen posing in this image gives off that eerie and mystery vibe from it. In particular, the way they are dressed also has a magical vibe to it. It definitely is an interesting concept that has fans more curious than ever. One thing for sure is that this concept is unlike what we have seen from them before. So, it will be exciting to see the kind of track they will be returning with.

Meanwhile, Apink will be returning with their seventh mini-album, ‘ONE & SIX‘ on July 2nd. What do you think of the concept? Let us know in the comments below!