Apink‘s Eunji has revealed her first image teaser for her upcoming return with ‘Hyehwa‘. So, check it out below! 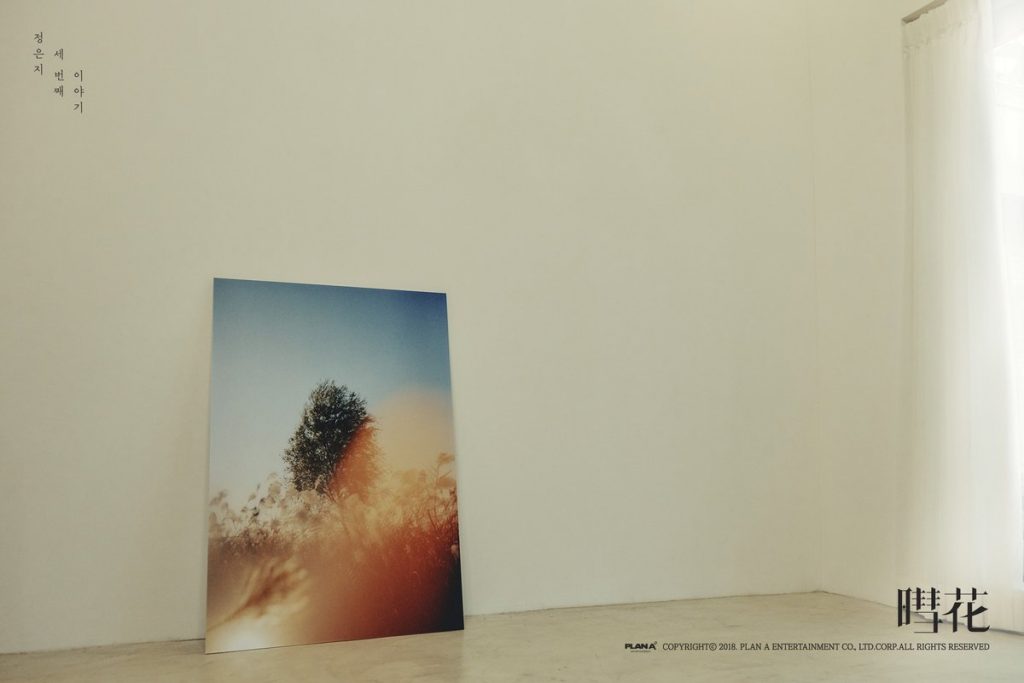 She isn’t present in the image. However, the place the image has been taken gives fans an idea of the kind of theme she is going for. The room itself is quite plain with a cream-coloured wall with curtains by the window. There is also a beautiful taken portrait that is standing on the floor. You can get a feel for nature it is given, especially with the way the light shines through the image. It is beautiful and it may be that Eunji is embracing what nature is given her once again!

Meanwhile, Eunji will make her hot solo return on October 17th. What do you think of the image? Let us know in the comments below!