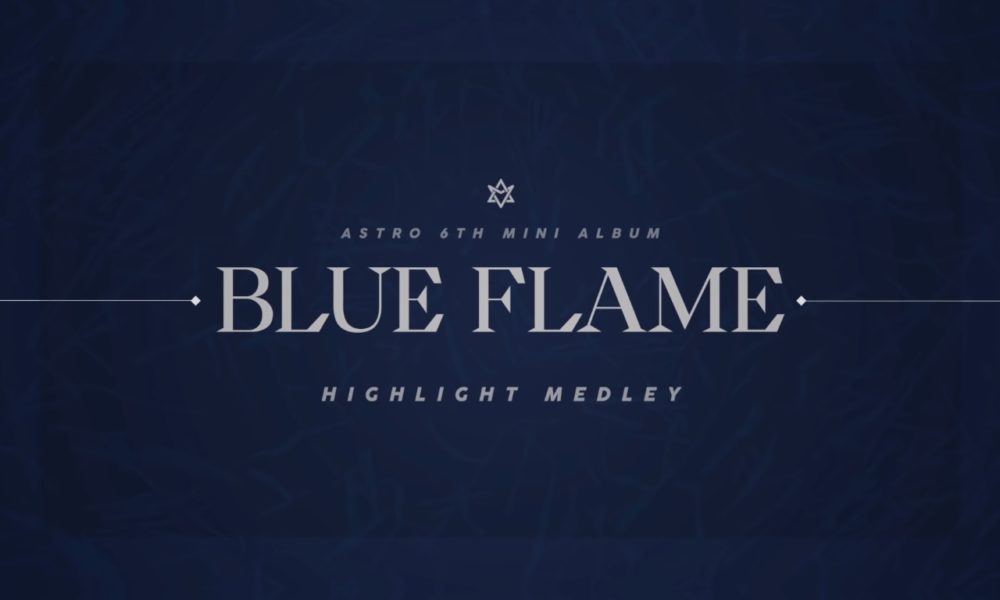 On November 17th, ASTRO released the highlight medley for their 6th mini album, ‘Blue Flame’. Check it out below!

The mini album will consist of 5 tracks and here we get sneak peek at all of them.

Just to note, all of rap parts of each of the tracks have been composed by members Jinjin and Rocky, similar to their last album, ‘All Light’.

ASTRO‘s sixth mini album, ‘Blue Flame’ is set for release on November 20, 6PM KST! Are you excited for the group’s comeback? Let us know in the comments below!

Scroll for more
Tap
EXO’s Chanyeol meets his other self in teasers for ‘Obsession’!
Kang Daniel announces his comeback + brings mysterious vibes with teasers for ‘Touchin’!
Scroll