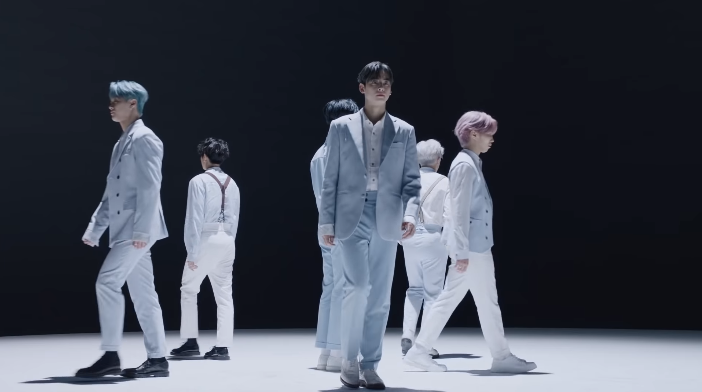 On April 29th, ASTRO revealed the concept trailer for ‘Knock’, their title track off their 7th mini album, ‘Gateway’. Check it out below!

After showing the group’s logo, the first scene displays a night sky and full moon above a body of water. Following, there is a montage of all the individual members, showing off their delicate but sharp visuals before a scene where all members meet and depart from one spot. The trailer then ends with its first scene of the full moon.

Behind all the visual, there is a bright drum and synth beat throughout, seemingly building up to probably the chorus. The overall sound feels reminiscent of the group’s more recent sound.

How do you feel about the concept trailer? Let us know in the comments below!