ASTRO will release their Japanese debut mini album ‘Venus’ on the 3rd of April.

Check out the cover images below! 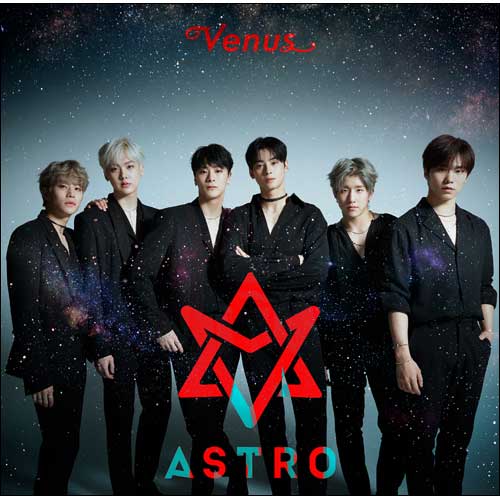 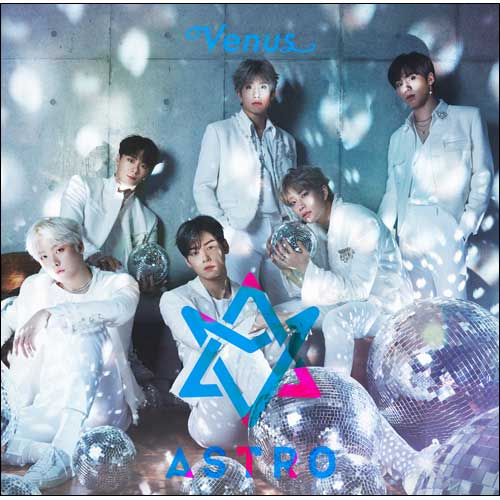 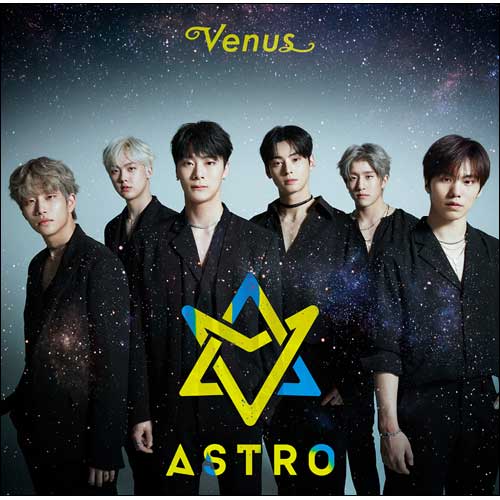 Three images have been released so far. All images show ASTRO‘s unique charms.

The first and third image give off the image of the galaxy with its dark background and shiny stars. They resemble the milky way which relates to the meaning of ASTRO‘s name and the title of the mini album.

The second image is different as the members are wearing white suits contrasting their black shirts in the first and third images. They pose with disco balls and again, the light creates the effect making the room look like the galaxy.

The boys may possibly have a galaxy theme for their ‘Venus‘ mini album.

Scroll for more
Tap
EXO’s Chen will be greeting us with a ‘Beautiful Goodbye’
BabyHyun (Daehyun) has released a teaser image for his solo debut!
Scroll
Loading Comments...