ATEEZ gear up for their first comeback ‘Zero to One’ with new teasers!

ATEEZ gear up for their first comeback ‘Zero to One’ with new teasers!

Since January 1st, ATEEZ has been releasing teasers for ‘Zero to One‘. Check them out below!

In morse code, it says “say my name“. The image depicts part of a wind instrument with the group’s red flag tied around it. 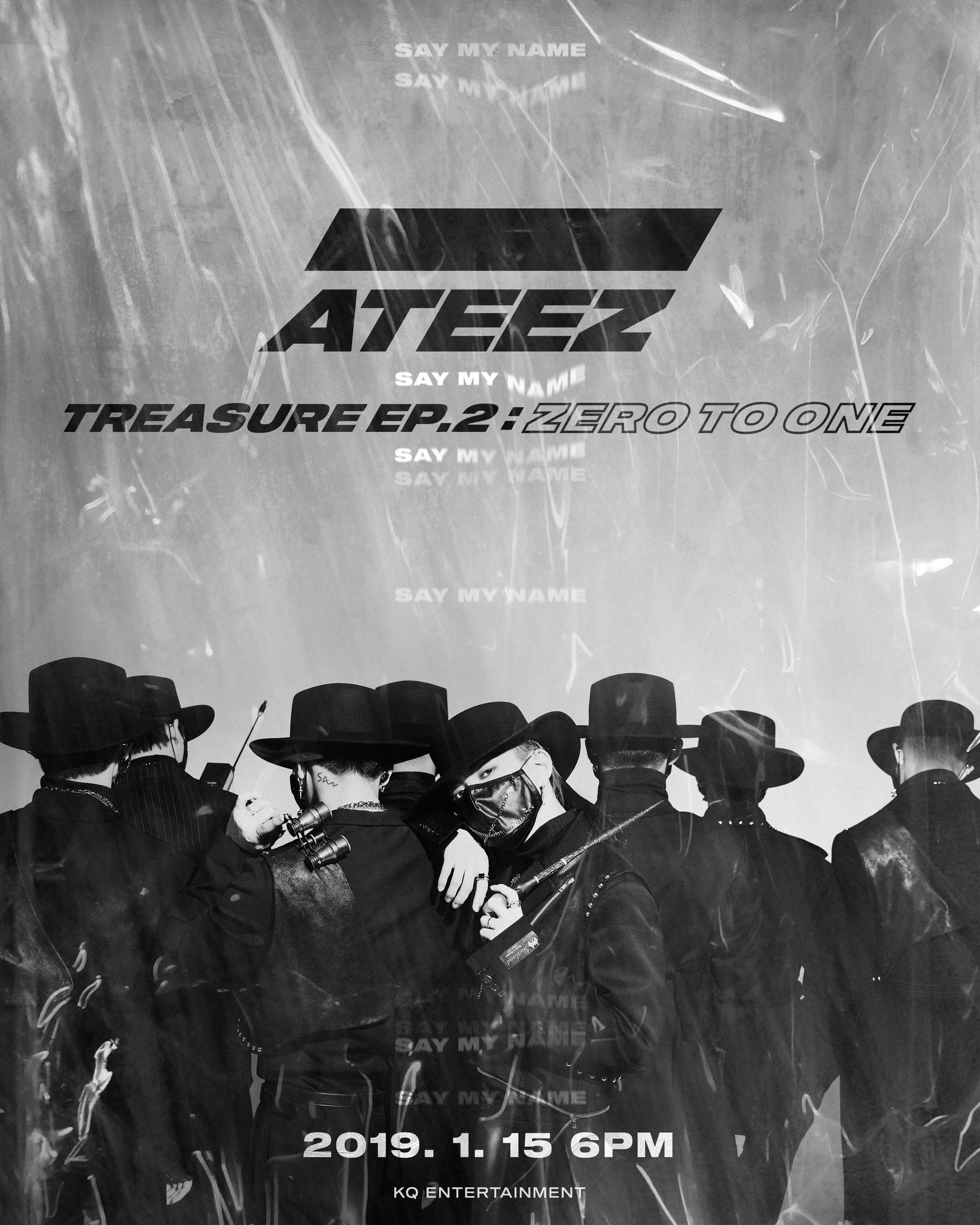 As fans had predicted, the group teaser image reveals that the title track is ‘Say My Name‘. The black and white image shows the seven members with their backs facing the camera. Only one member is turned around. He is wearing a mark over his face, so only his eyes are visible. 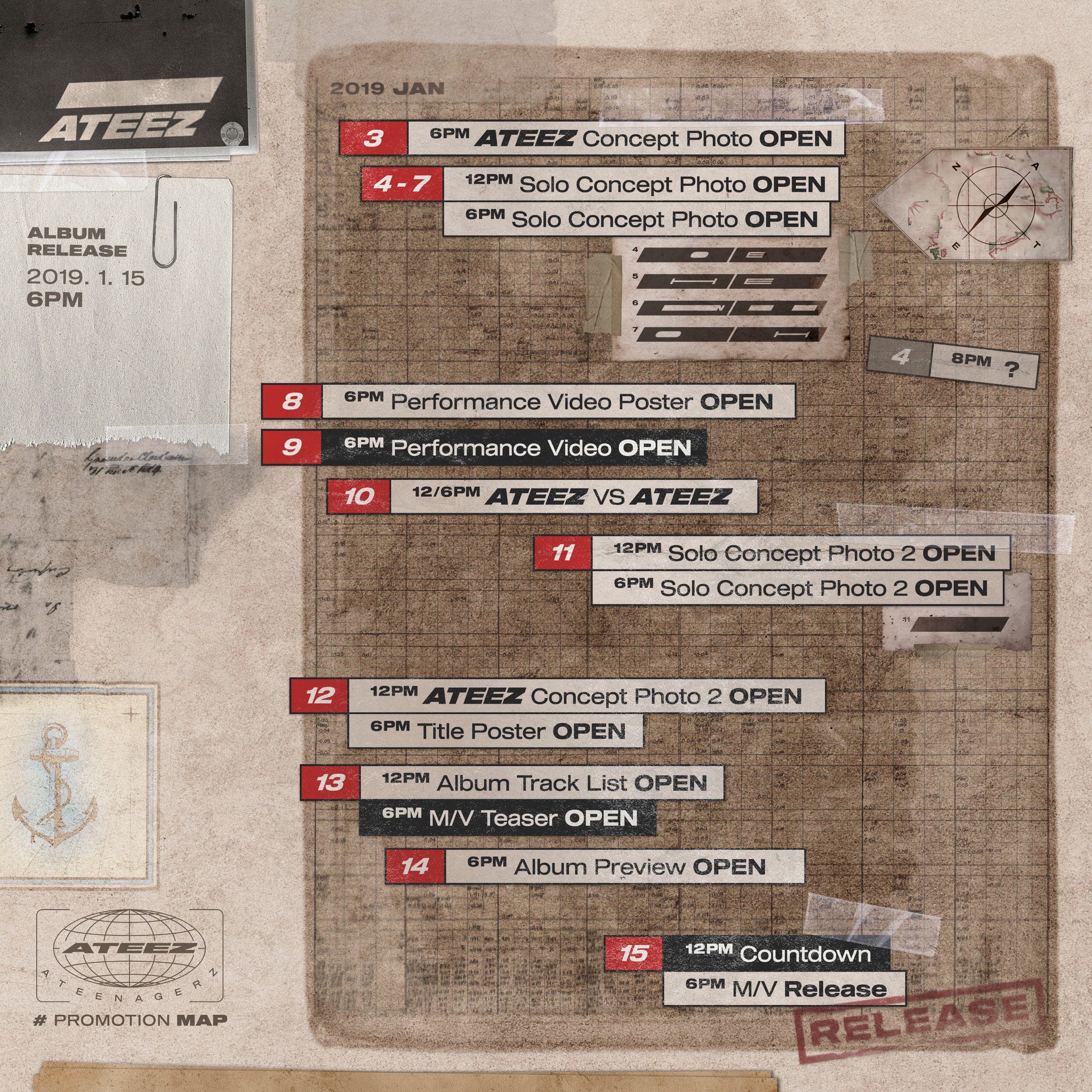 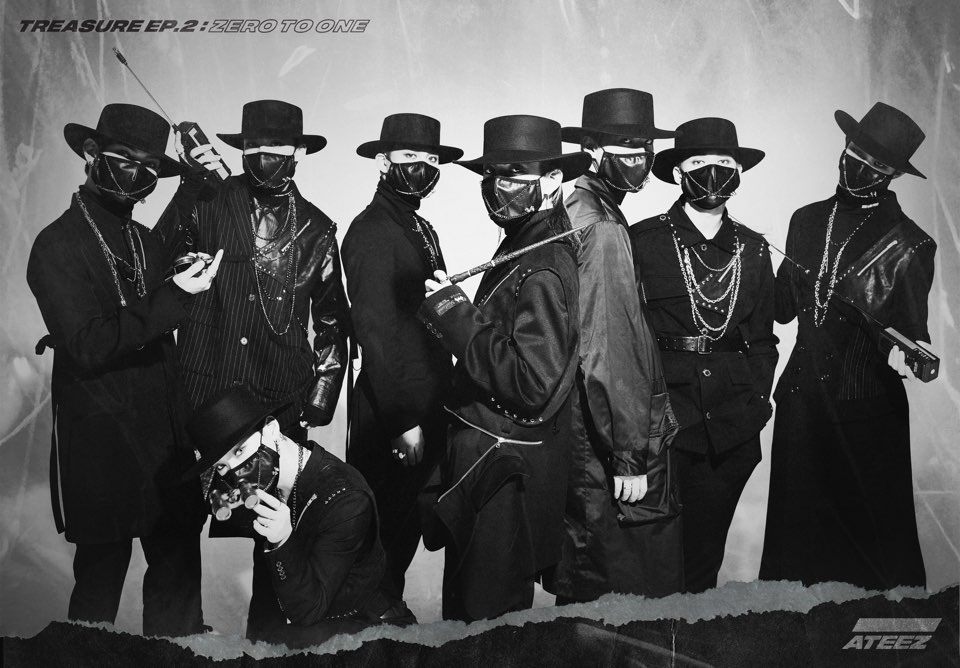 In this group concept photo, all the members are facing the camera this time. They are all wearing black hats and masks, as well as edgy outfits that fits well with this dark concept.

ATEEZ is preparing for their first comeback since their debut at the end of last year! They debuted on October 24th 2018 with ‘Treasure Ep.1: All to Zero‘ and double title tracks ‘Pirate King‘ and ‘Treasure‘. On January 15th, the group will release ‘Treasure Ep.2: Zero to One‘ and title track ‘Say My Name‘. This is a continuation of their debut album. Until their comeback date, they will release teasers consecutively, so stay tuned!

What do you think about ATEEZ‘s teasers for ‘Zero to One‘? Let us know in the comments below.