ATEEZ take you on a journey into their minds in their ‘Diary Film’! 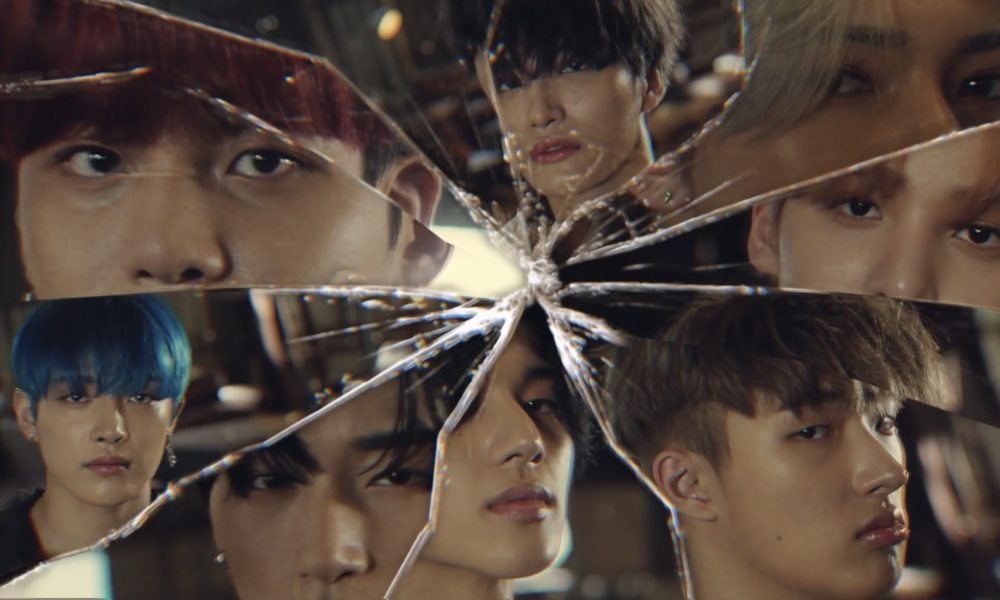 ATEEZ take you on a journey into their minds in their ‘Diary Film’!

ATEEZ are preparing for their next comeback and have now taken us on a deeper journey with them during their 16 minute ‘Diary Film’! The eight member group of KQ Entertainment have been taking the world by storm and have had everyone on edge awaiting their latest comeback.

Staying on schedule, after the release of their concept images, they have now released their ‘Diary Film’ taking us through each members story one by one for their upcoming comeback album ‘ATEEZ ZERO : FEVER Part.1‘. An emotional 16 minute video has us exploring the mind of each member individually hearing out their inner deep feelings.

Starting with the leader Hongjoong which was already seen in a teaser video released a couple days ago, Hongjoong is seen being approached by someone holding a hour glass from their ‘Hala Hala’ era. It ends up being himself. It then goes to Seonghwa who is trying to figure out something he’s missing in his life, to Wooyoung conquering his own stage fright thanks to his fellow members. Yeosang is next seen finding his freedom with his members to an emotional ride with San who chooses to follow his own heart back to the members.

Yunho is next seen blaming himself for something that happened to his brother who then promises to fulfil his brother’s dreams for him. Afterwards, we see Jongho in crutches on a basketball court, showing him watching his team play on the side lines. Then, it shows Jongho with the rest of the members but he suddenly pushes Mingi up against the wall as the other members try to stop him, before proceeding back to Jongho alone on the basketball court that is also now on fire. Lastly it’s Mingi’s story with his earphones, which show how his earphones take up a significant part of his life. The ending is a real tear jerker, but has you questioning everything and wanting more!

Check it out for yourself, the Official ‘Diary Film’ below, and enter their minds.

What are your thoughts on ATEEZ’s ‘Diary Film’? Are you excited for their next comeback? Let us know in the comments below!

Scroll for more
Tap
OUI Entertainment reveals their new boy group in a suited film + releases a dated poster!
GFRIEND give a sneak peek into their choreography and advance their story in an upbeat 2nd MV teaser for ‘Apple’!
Scroll