Bang Yongguk contemplates on his loneliness in ‘Hikikomori’ teaser images 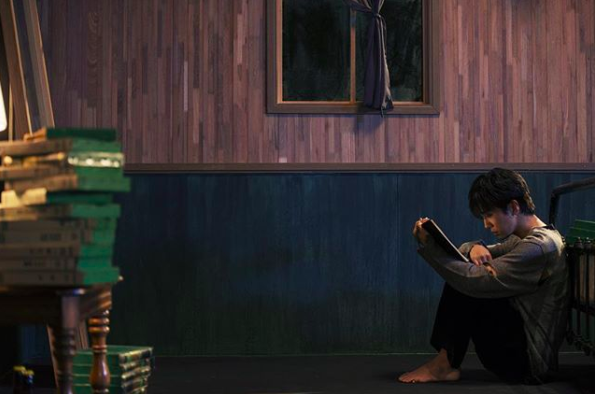 Bang Yongguk contemplates on his loneliness in ‘Hikikomori’ teaser images

Bang Yongguk has released two image teasers for ‘Hikikomori‘. Check them out below!

In the first teaser photo, Yongguk reads a book by himself while sitting on the floor. On the other side of the room, there is a large stack of books. The same room is depicted in the second teaser photo, where he sits alone again.

Bang Yongguk will release his solo track ‘Hikikomori‘ on January 20th. The Japanese term “hikikomori” means confinement from society. It looks like this will be a sentimental track that will have a deep meaning. The former leader left B.A.P and TS Entertainment in August last year. Stay tuned!

What do you think about Bang Yongguk’s teaser photos for ‘Hikikomori‘? Let us know in the comments below.