As revealed, Berry Good will be making their comeback this month. To get fans excited, they have revealed the comeback schedule and the tracklist. So, check it out below! 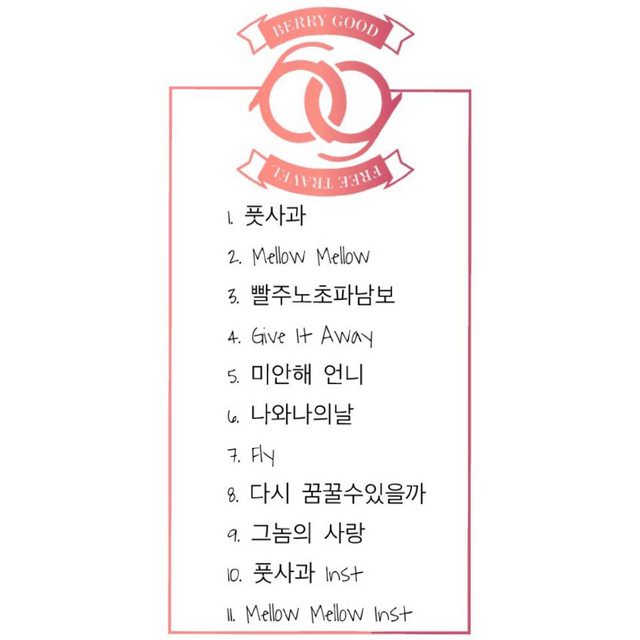 Meanwhile, this album has a total of 11 tracks including the two title tracks, ‘Green Apple‘ and ‘Mellow Mellow‘ and their respective instrumental versions, ‘Rainbow‘, ‘Give It Away‘, ‘Sorry Unnie‘, ‘Me And My Day‘, ‘Fly‘, ‘Would I Be Able To Dream Again‘ and ‘Love‘.

Meanwhile, Berry Good is set to make their return on August 16th. Are you ready? Let us know in the comments below!