In preparation for the drop of his first full-length album since 2015, rapper BewhY has released the album cover for ‘The Blind Star.’ 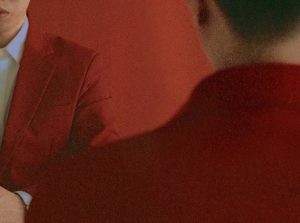 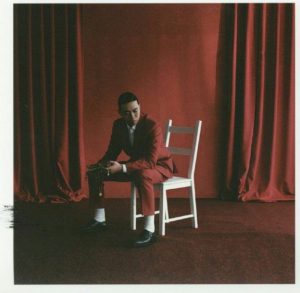 BewhY rose to fame after winning first place on ‘Show Me the Money 5’ in 2016, He has previously collaborated with artists such as Jay Park and C Jamm.

Are you excited for BewhY’s album? Let us know your thoughts in the comments below!