The Black Label‘s producer Peejay has a lot in store for the fans! These are teasers for his upcoming full album, ‘Walkin’ Vol.2‘. He has the best features for his upcoming title and has been teasing for it ever since! There will be a total of ten tracks, so check down below to see who is featuring! 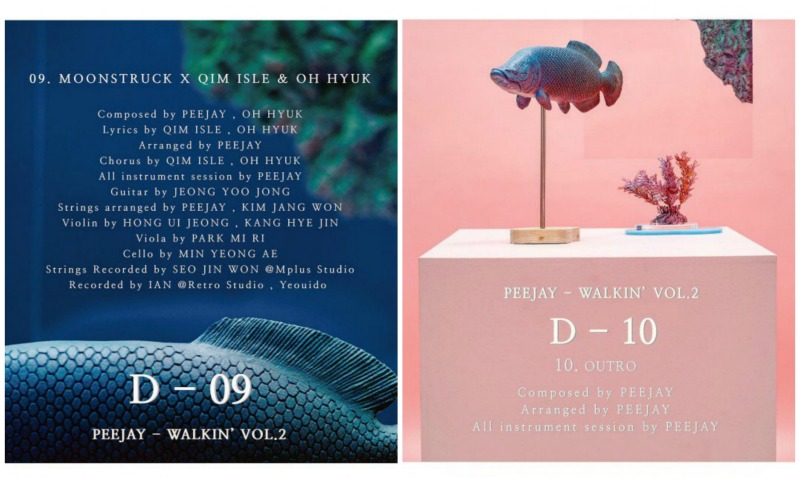 The tenth and ninth track is called ‘Outro‘ and ‘Moonstruck‘. The outro is arranged and composed by himself. Meanwhile, ‘Moonstruck‘ will feature Qim Isle and Oh Hyuk. There will be beautiful instrumentation to bring the music alive including the guitar, the different strings including the violin, the viola and the cello. 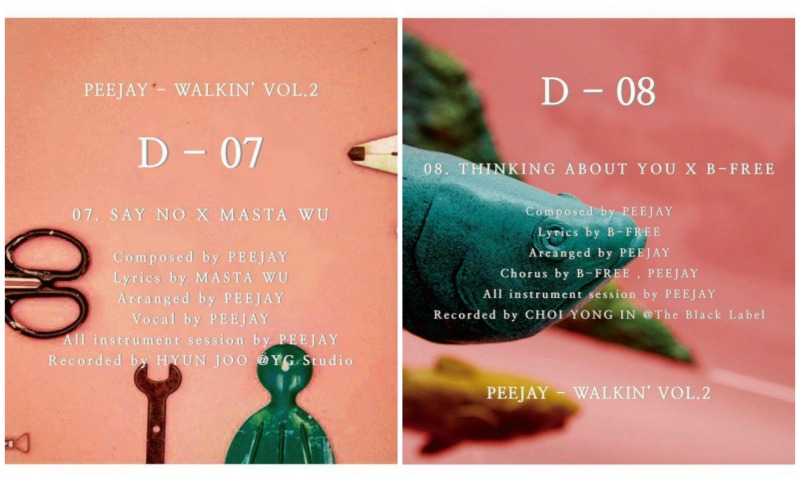 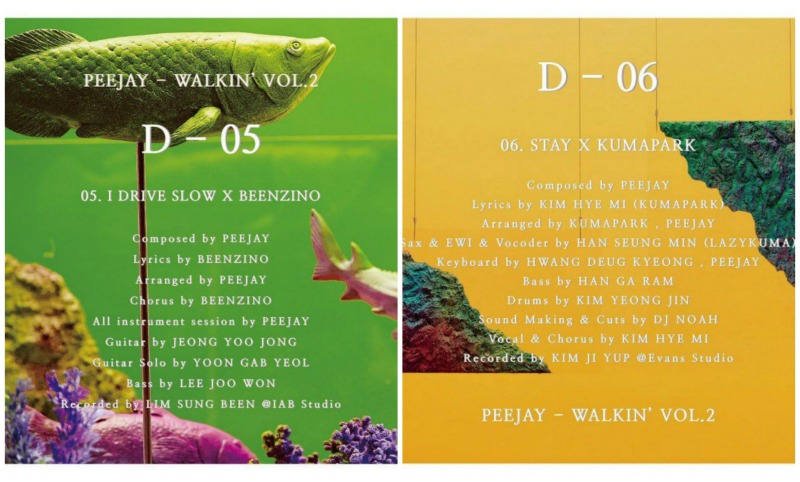 The fifth and sixth tracks are ‘I Drive Slow‘ featuring Beezino and ‘Stay‘ featuring Kumapark. Both track have their own unique instrumentation and it will be exciting to see how the different instruments will be used. 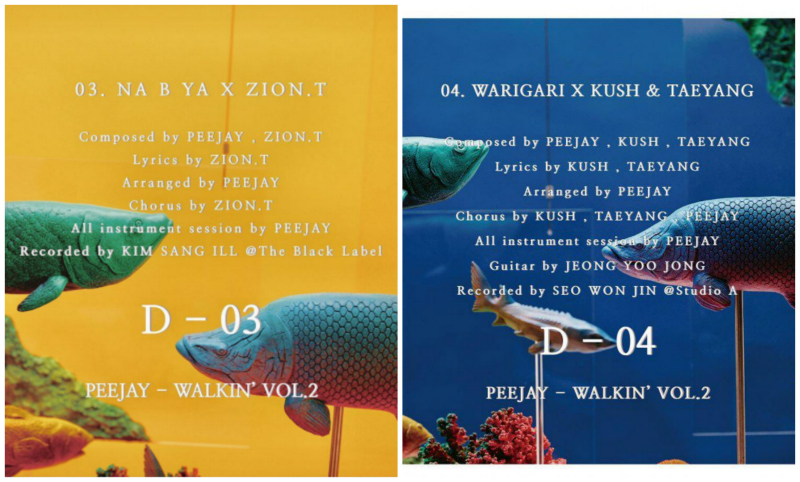 The third and fourth tracks are ‘Warigari‘ and ‘Na B Ya‘. ‘Warigari‘ features Kush and Taeyang. With these two, it is obvious that that track is going to be soothing and beautiful to listen to. Meanwhile, ‘Na B Ya‘ will feature Zion.T who will put his own twist into the track.

Peejay has also dropped the audio sound to ‘Na B Ya‘. Let’s just say the sound is quite funky and it has fans super excited for what’s to come!

All these amazing features are building up to the final two tracks! These countdown will lead up to the final release date on September 4th! Are you ready? Let us know in the comments below!