BLK had recently revealed the tracklist for their upcoming debut mini-album, ‘Into BLK Part 1‘. Now, they have dropped the official teaser for their title track, ‘HERO‘. So, check that out below!

‘HERO‘ has an intense sound fitted to a dark video. It is the kind of sound that will show off their amazing rapping abilities as well how well they can sing on top such an upbeat sound. It definitely shows their potential and will be a great way to stand out for their debut track.

The video itself features many things ranging from the cherry blossom in the lovely night sky featuring the moon in the background to their different dance choreography moments. Some of the members showed off their acrobatic abilities. 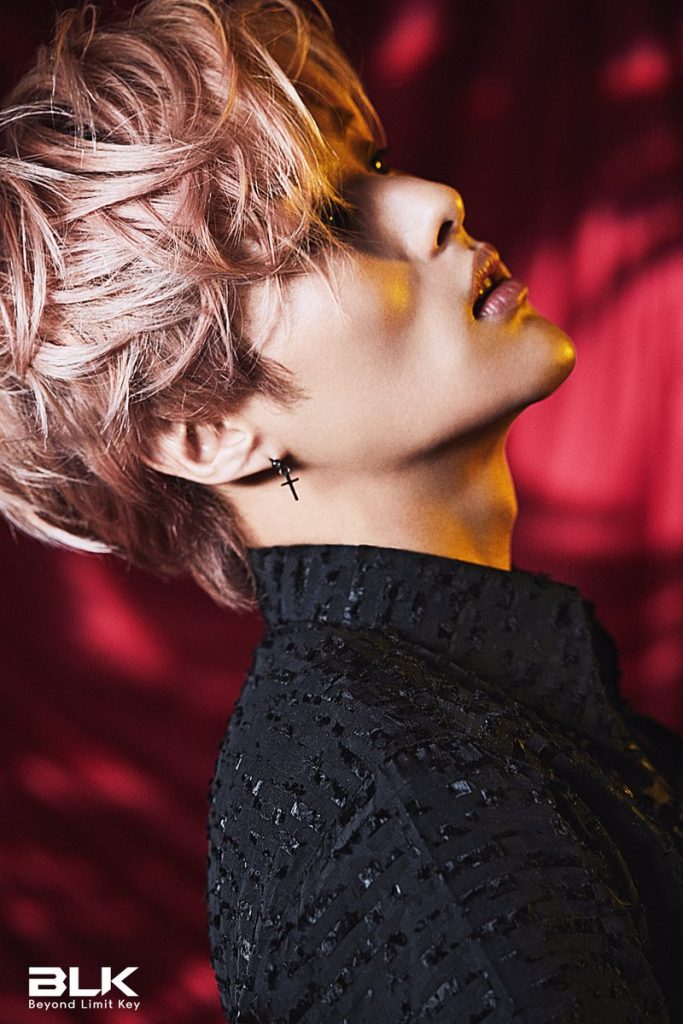 On top of that, they have also dropped the first individual image teaser. This first member is D.A who is looking sharp and beautiful in his image. The red background allows his beauty to shine through, leaving fans wanting more images!

Meanwhile, BLK will make their hot debut on November 28th! Are you ready? Let us know in the comments below!