Block B‘s Park Kyung has revealed a new set of image teasers. This time, we get to see the real life him. So, check it out below! 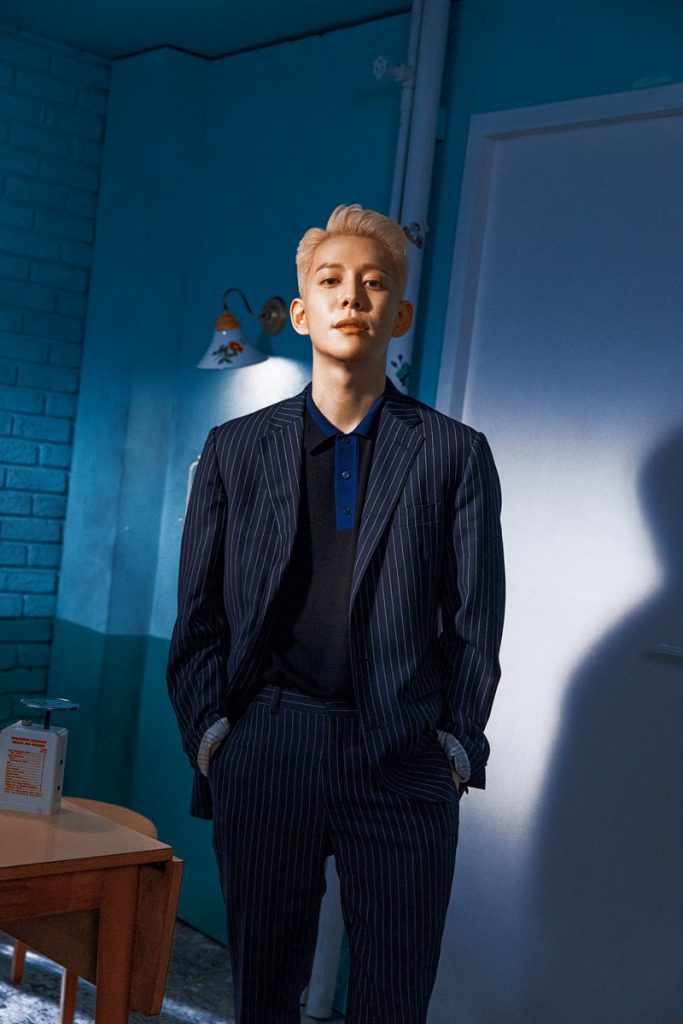 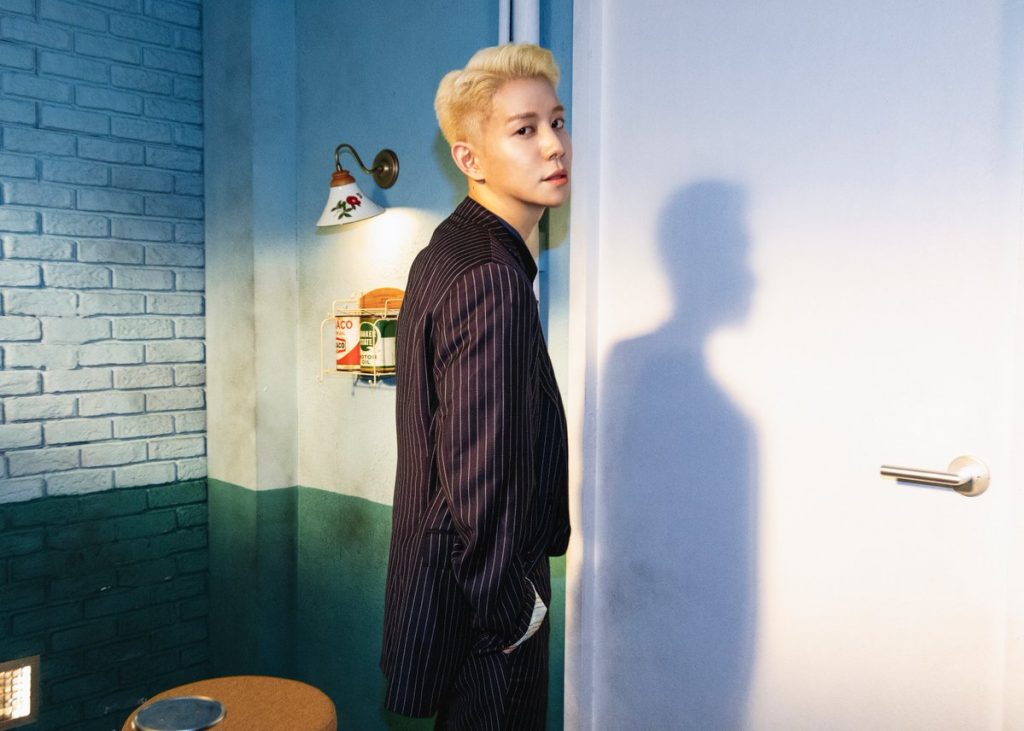 In these two images, he is seen beautifully suited up in blue. This outfit contrasts nicely with the blue walls, allowing his dark suits so stand out. What is also great is his hairstyle which is pushed back, giving him the chic and charismatic look. On top of that, it looks like he will be going for a more serious look that is unlike his previous comeback. It is surely a good change and fans can’t wait to see what kind of track he will showcase this time around!

Meanwhile, Park Kyung will make his return with his fourth single album on June 22nd. What do you think of the concept so far? Let us know in the comments below!

Scroll for more
Tap
Minseo ‘Is Who’ you should look out for this month with new track preview!
BTOB excites fans with individual MV teasers
Scroll
Loading Comments...