The Boyz is a ‘Keeper’ for their special single teaser

The Boyz is a ‘Keeper’ for their special single teaser

As news surrounding The Boyz‘ comeback was revealed, they have finally relieved fans with a teaser! So, check it out below! 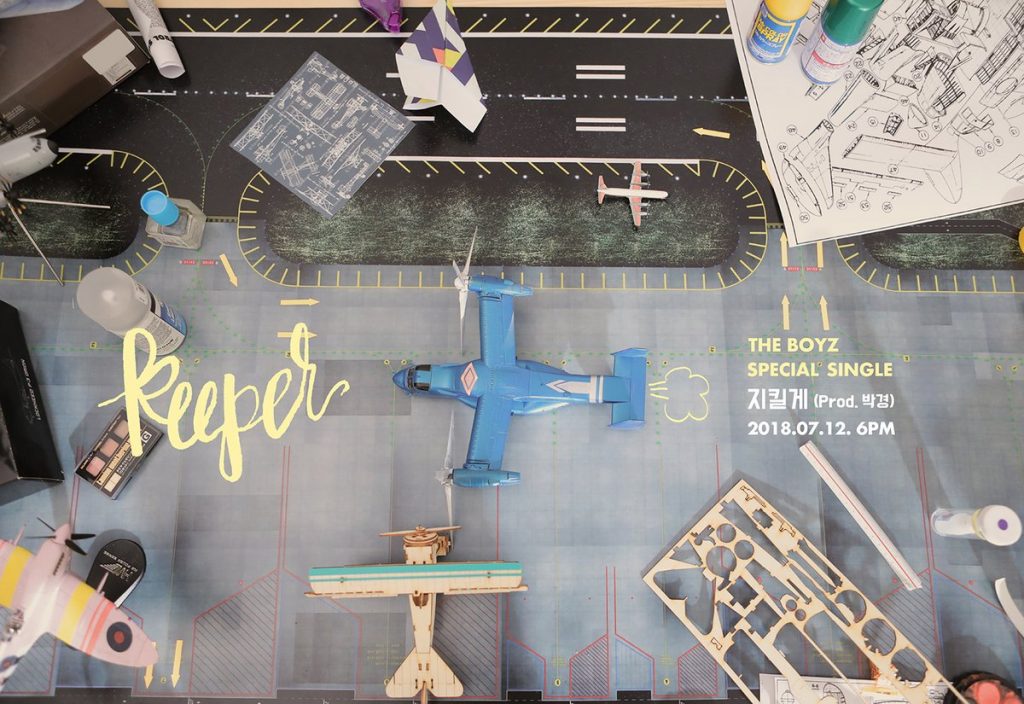 As many knows, they are currently preparing for a comeback with the title track produced by none other than Block B‘s Park Kyung. This track will be part of their special single, ‘Keeper‘. This teaser is known as the ‘Protect‘ image teaser. It looks like there may be other versions of the image teaser. From what we see so far from the image is many different types of planes. The way the set is made shows off its own creativity. It will be interesting to see where this concept is going.

Meanwhile, The Boyz will make their return on July 12th. Are you ready? Let us know in the comments below!