The Boyz prepares for a single album, ‘The Sphere’

The Boyz prepares for a single album, ‘The Sphere’

Yes, that is right! The Boyz is ready to make a return with their first single album. So, check out the latest teaser below! 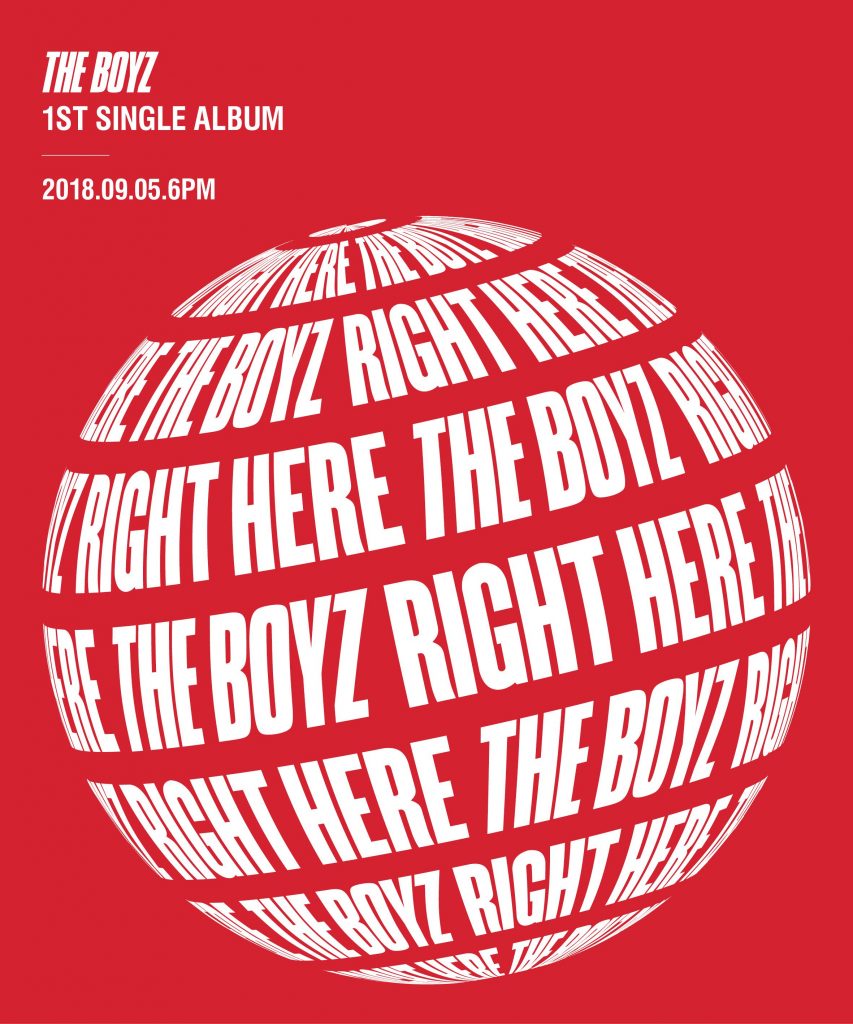 This image appears to be the album cover. This album is called ‘The Sphere’ with the title track, ‘Right Here’. Not much is revealed however, it looks like they will take the world by storm with another great song. It will be interesting to see what the genre and concept they will go for this time!

Meanwhile, The Boyz will make their hot return on September 4th. Are you excited? Let us know in the comments below!