The Boyz have finally revealed the first set of their concept photos for ‘The Sphere‘. So, check it out below!

There are two versions of their concept photos. There is the ‘Dream‘ and ‘Real‘ versions. The two themes contrasts each other nicely and surely has fans choosing between the real and imaginary side. The ‘Dream‘ teaser has this magical vibe to it where they are all standing side by side. Their outfits are also quite colourful and works so well next to one another. It also stands out against that white room. Meanwhile, their ‘Real‘ version sees the members standing near the bus. They look like the gang that people want to be in! 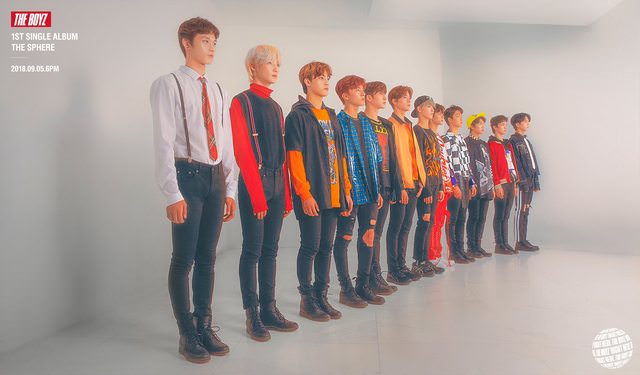 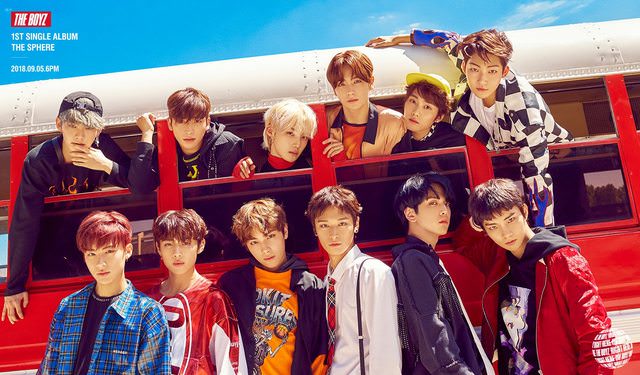 Meanwhile, The Boyz are set to make their return on September 5th. Are you enjoying the teasers? Let us know in the comments below!