BTOB’s Changsub is reflective in first concept photos for ‘Mark’

BTOB’s Changsub is reflective in first concept photos for ‘Mark’

On December 4th, Changsub from BTOB released his first concept photos for ‘Mark‘. Check them out below! 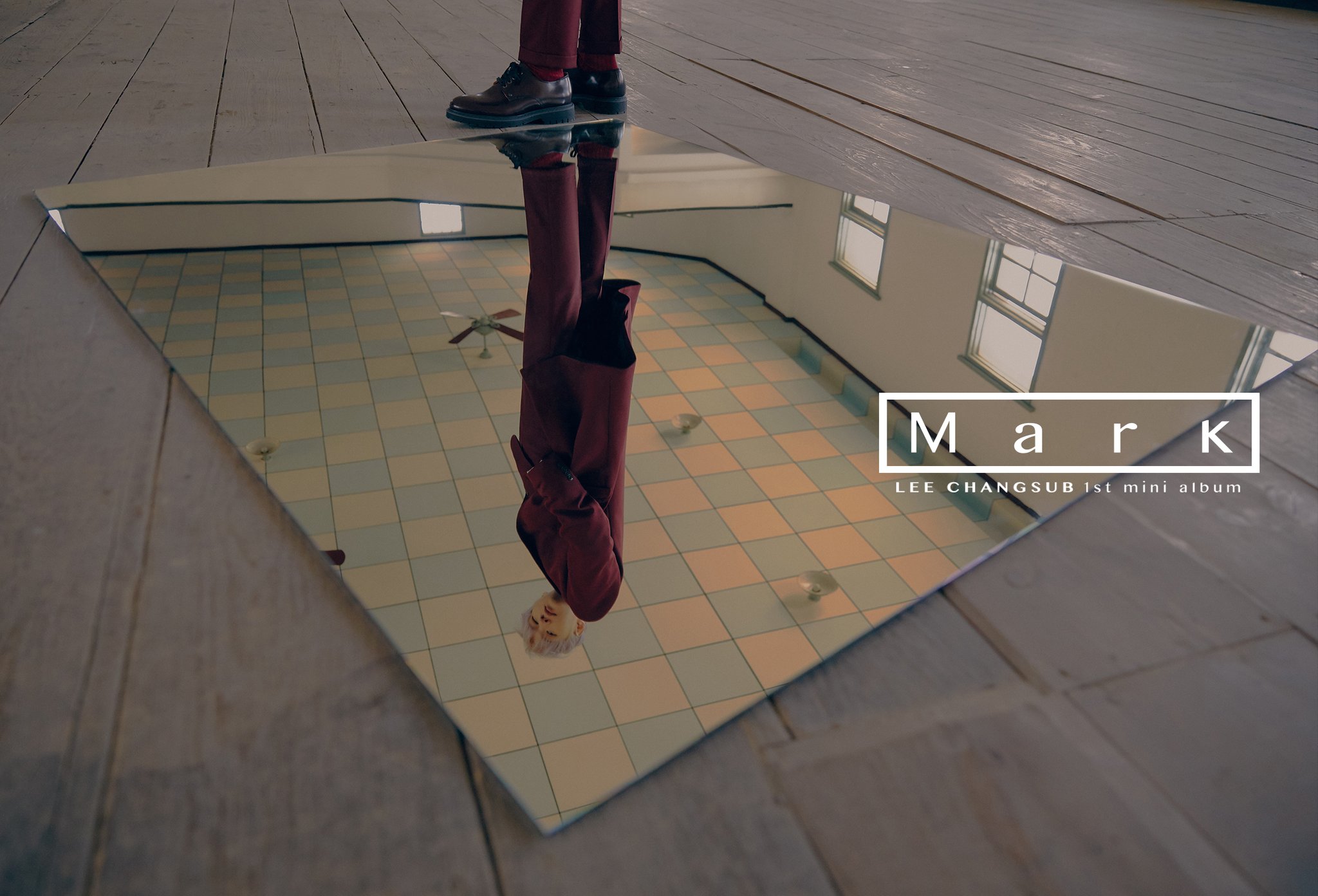 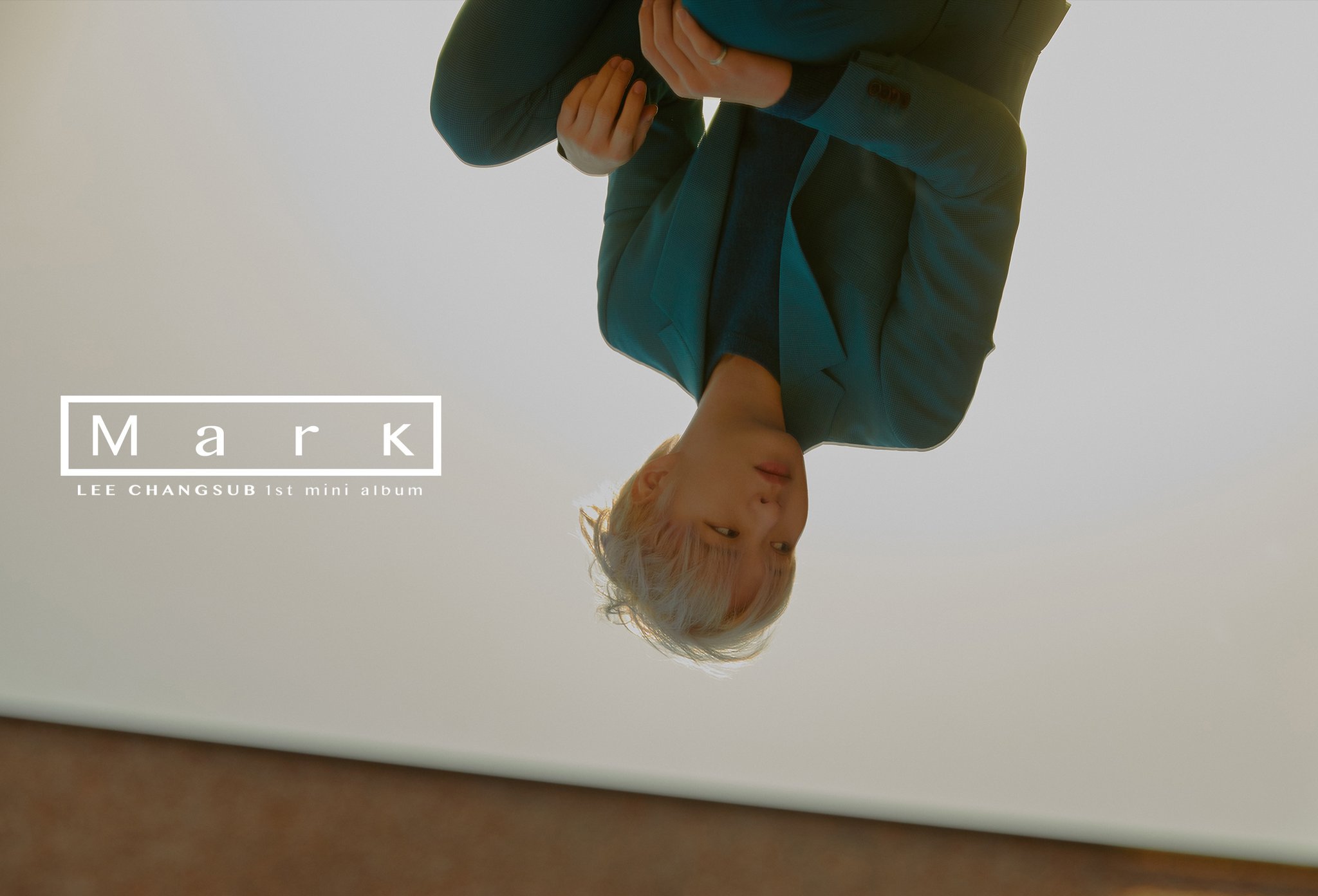 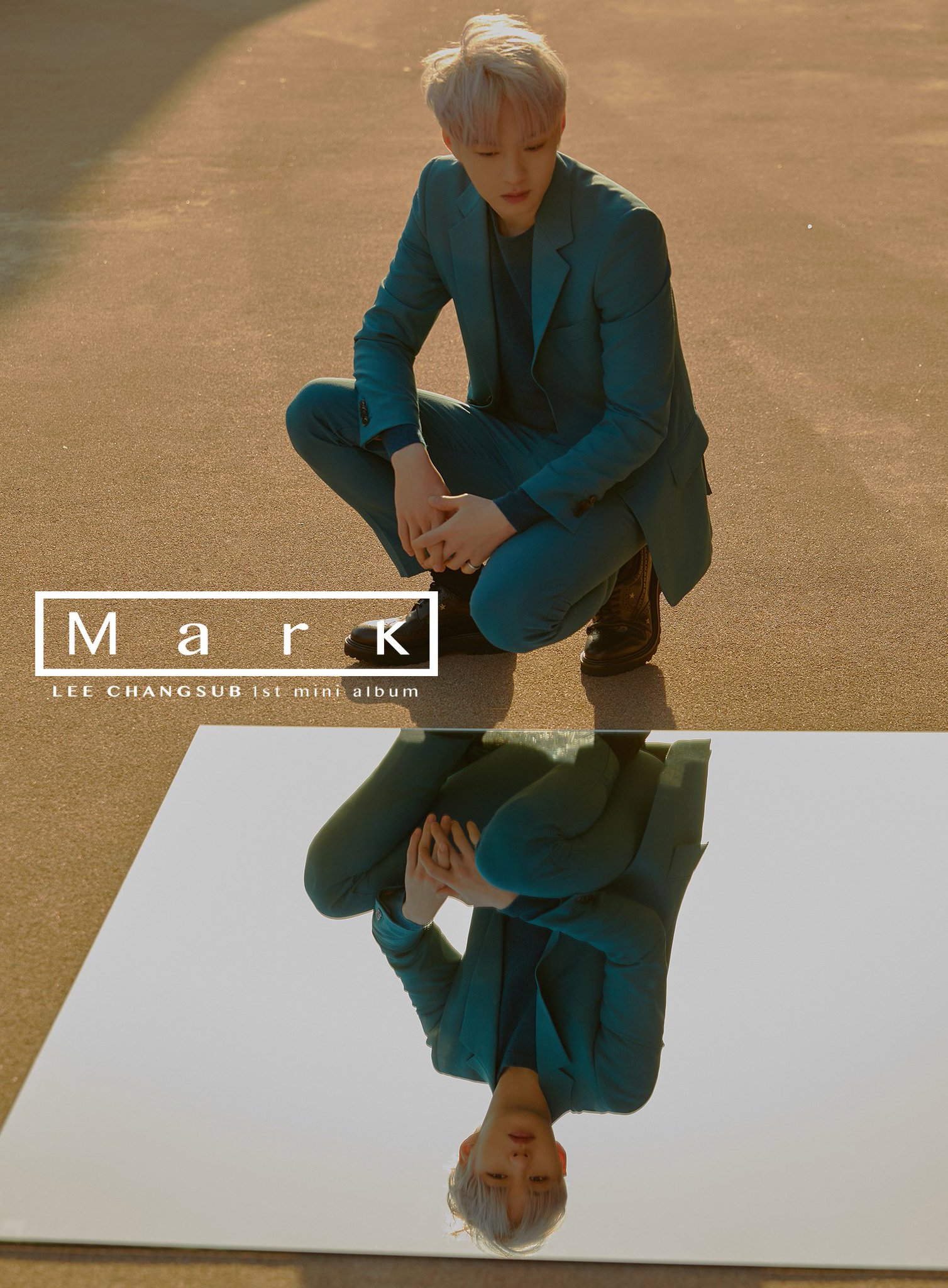 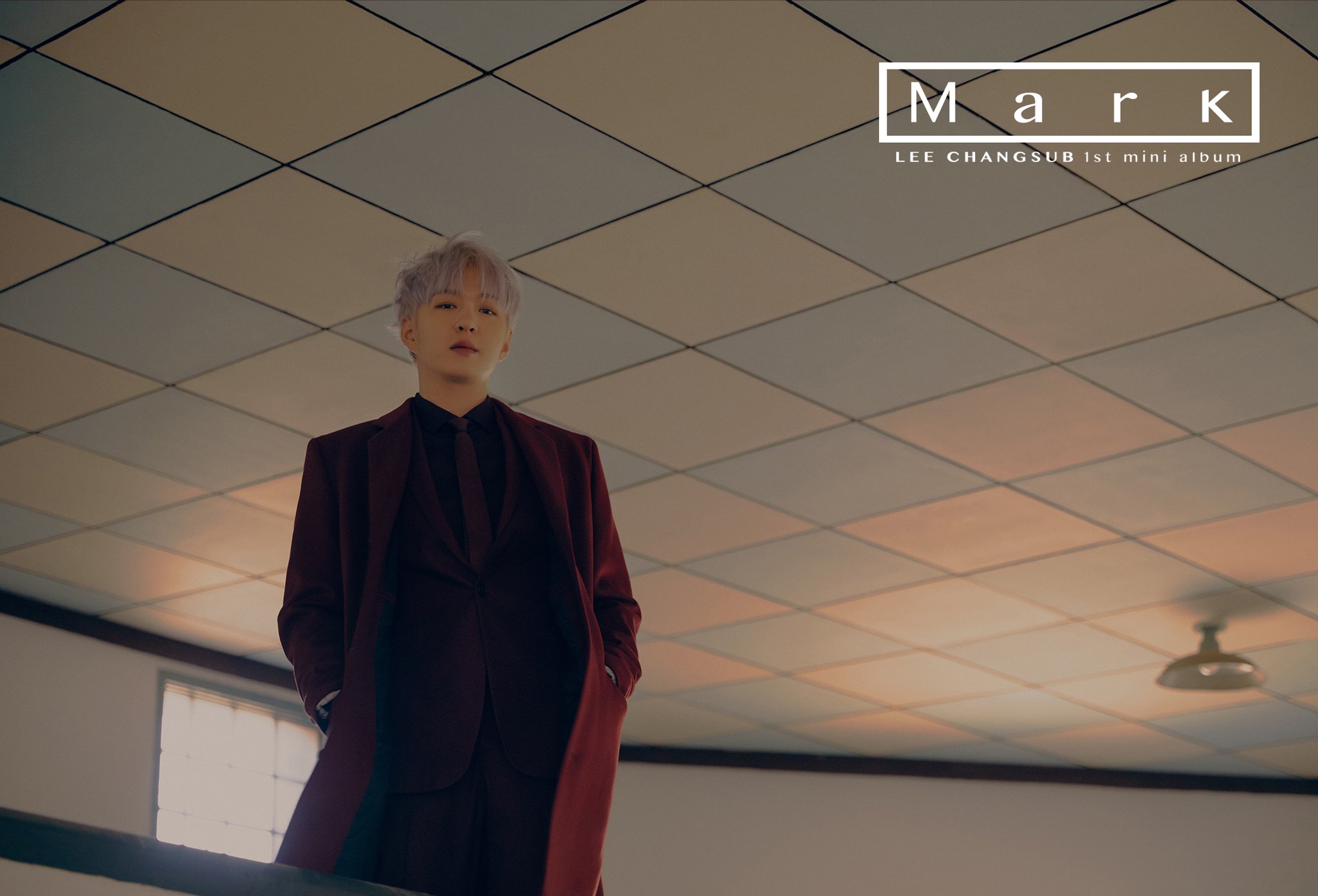 Changsub literally is reflective in these concept images as he looks in a mirror in half of them. He stands majestic and tall in a long trench coat. He definitely portrays the image of a classy veteran singer.

What do you think about Changsub‘s first concept photos for ‘Mark‘? Let us know in the comments below.

Scroll for more
Tap
Astro get into the holiday spirit for Fantagio’s special album teaser images
Go behind the scenes with Seventeen’s Jun in preparation for his solo release!
Scroll
Loading Comments...