Yes, that is right! As many of you have heard, BTS will be making their Japanese return with their third album, ‘Face Yourself‘. The boys have previously revealed their jacket images, which you check out below if you haven’t already, and now they have dropped the full tracklist. So, check it out below! 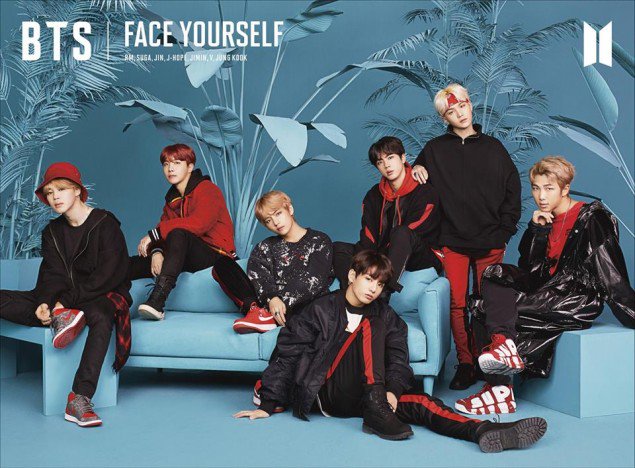 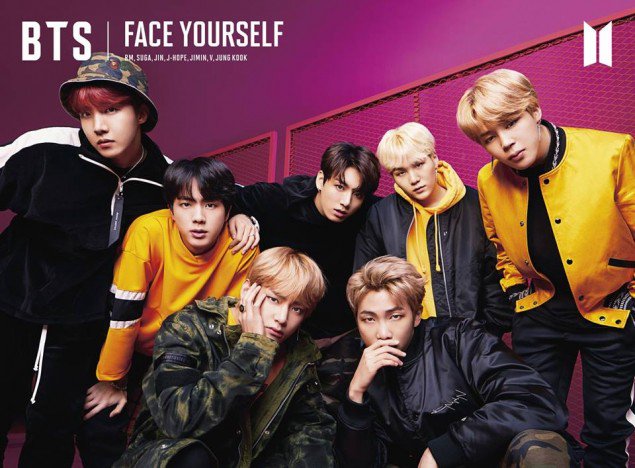 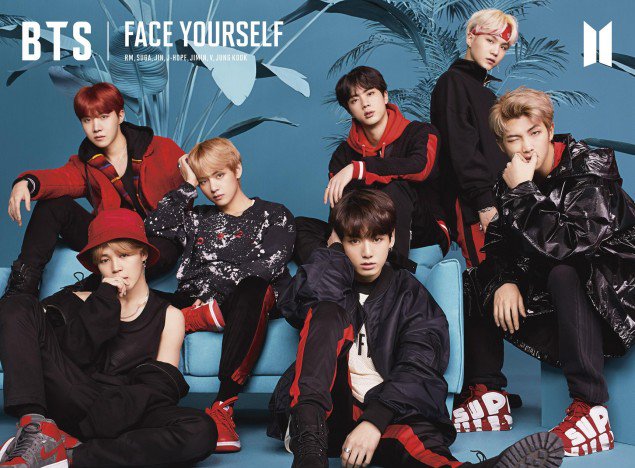 ‘Face Yourself’ will be a compilation of their hit tracks in Japanese, as well as two new tracks! This album has a total of twelve tracks including the intro track, ‘Ringwanderung‘, Japanese versions of ‘Best Of Me‘, ‘Blood, Sweat & Tears‘, ‘DNA‘, ‘Not Today‘, ‘MIC Drop‘, ‘Go Go‘ and ‘Spring Day‘, ‘Don’t Leave Me‘, ‘Crystal Snow‘, ‘Let Go‘ and their outro track, ‘Crack‘. It will be interesting to see how some of their Korean hot tracks will sound like in Japanese.

This album will have a total of four versions: Regular Edition, Limited Edition A, Limited Edition B and Limited Edition C. Meanwhile, one of their tracks, ‘Don’t Leave Me‘ will actually be the opening theme of Japanese remake of the drama ‘Signal‘ starring Sakaguchi Kentaro. How exciting is that? The track has been described to be an EDM Hip-hop track that will help intensify the production’s current vibe.

BTS will be revealing ‘Face Yourself‘ on April 4th. Are you excited? Let us know in the comments below!