BTS reveal packaging preview for their new album ‘MAP OF THE SOUL: PERSONA’!

BTS reveal packaging preview for their new album ‘MAP OF THE SOUL: PERSONA’!

BTS have given fans a glimpse of what they can expect in packaging for their upcoming new album ‘MAP OF THE SOUL: PERSONA’.

The new album will contain a variety of merchandise including: 1 photo book, CD, mini book, photo card, postcard, clear photo picket, photo film, and a poster. From the packaging preview the concept colour will be pink. There will be four versions to choose from, with each album package containing merchandise selected at random. 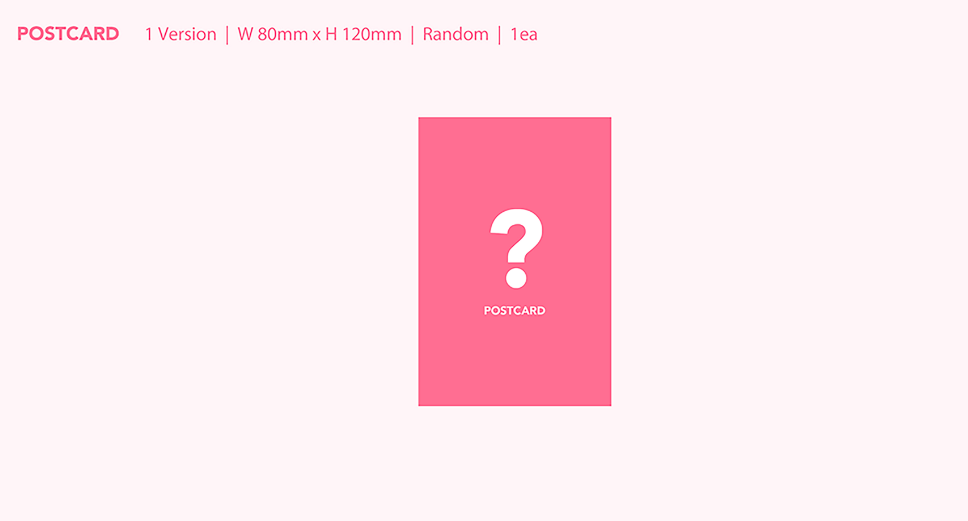 The boys seventh album, follows the stream of 2018 releases, including their chart topping album ‘LOVE YOURSELF: TEAR’, compilation set ‘LOVE YOURSELF: ANSWER’, and their Japanese version, ‘Face Yourself’. The new album ‘MAP OF THE SOUL: PERSONA’ is set to release on the 12th of April, ahead of the groups upcoming world tour ‘Love Yourself: Speak Yourself’. Fans can pre-order the album on the 13th of March.

What do you think of the pink packaging concept for the upcoming album?