BUMZU will be returning with this third mini album, ‘Too Many+Too Few: 27’

BUMZU will be returning with this third mini album, ‘Too Many+Too Few: 27’

BUMZU will be making his return with his third mini album, ‘Too Many+Too Few: 27‘. He has dropped the image teaser, as well as the tracklist. So, check it out below! 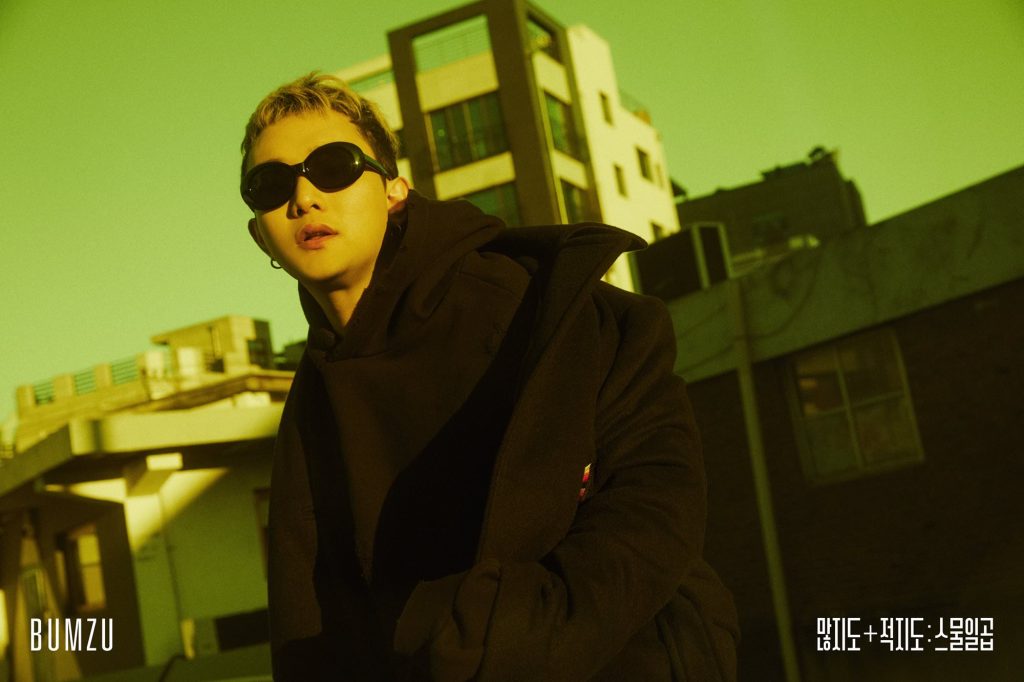 BUMZU is posing nicely with the yellow/green effect on the image. He looks cool with the glasses on and surely has fans curious as to what kind of concept he is going for. 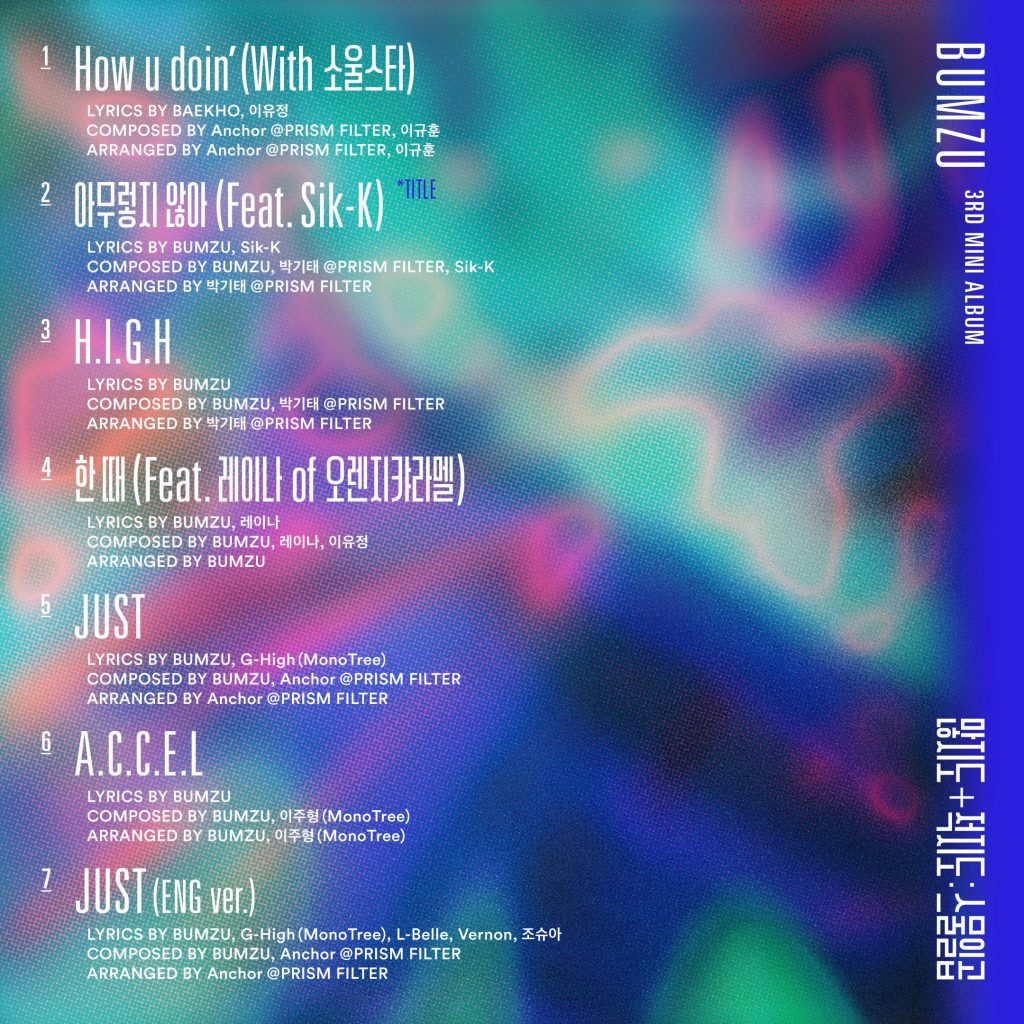 Meanwhile, this album will have a total of seven tracks including the title track, ‘I’m Fine‘ featuring Sik-K, ‘How U Doin’‘ with Soulstar, ‘H.I.G.H‘, ‘When‘ featuring Raina, Korean and English version of ‘Just‘ and ‘A.C.C.E.L‘.

BUMZU will make his return on December 26th! Are you ready? Let us know in the comments below!