A.C.E announce comeback with the release of their schedule plan + concept photos

A.C.E announce comeback with the release of their schedule plan + concept photos

A.C.E will be coming back! The group have announced their comeback with the release of their schedule plan for their second mini album ‘Under Cover‘.

The boy group has also released the concept photos for their new album. 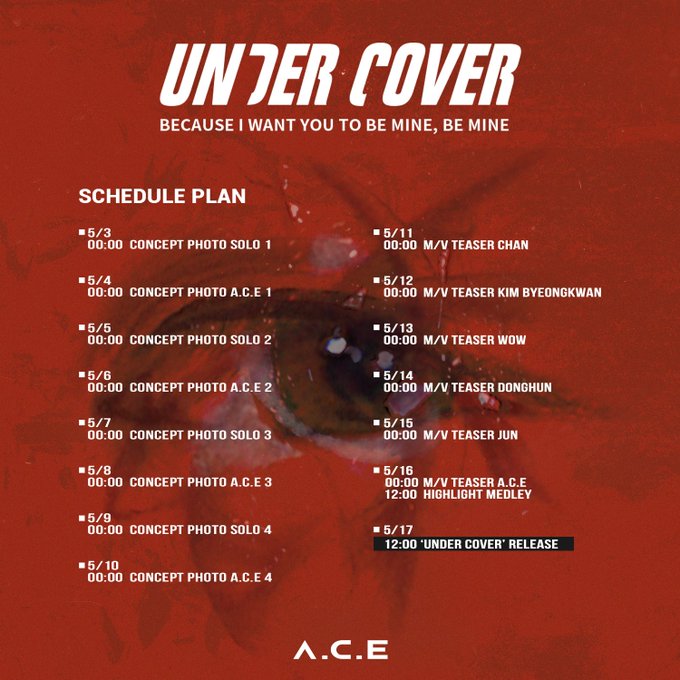 The schedule is listed below.

17th May  ‘Under Cover‘ Release 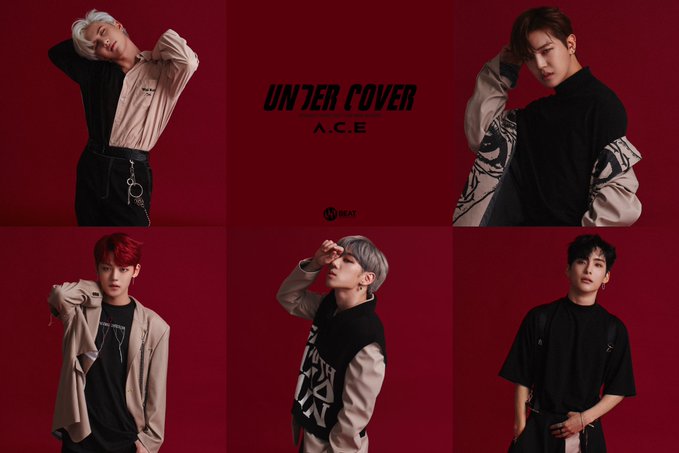 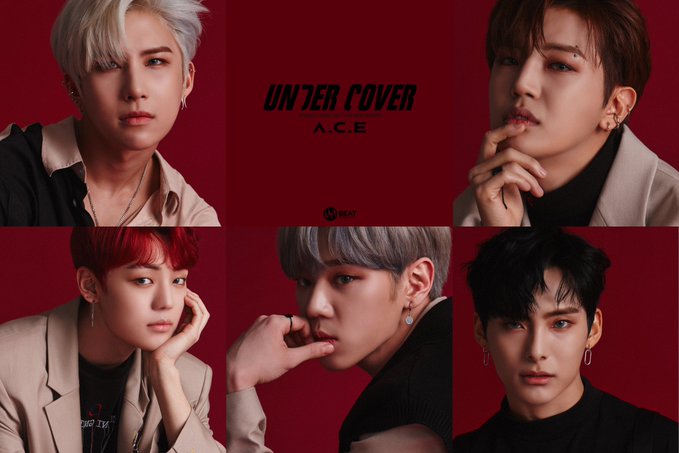 In the concept photos above, the boys look dangerous and chic as they pose in front of a dark red background. The red creates an even more alluring and sexy vibe.

What do you think of their concept photos? Tell us in the comments below!