Chaeryeong’s next as ITZY reveals her image teasers

Chaeryeong’s next as ITZY reveals her image teasers 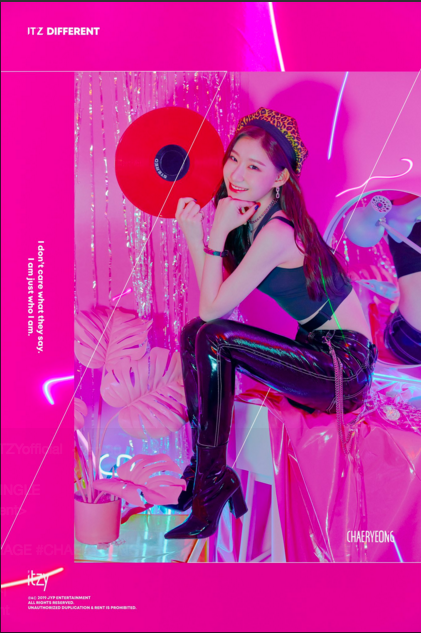 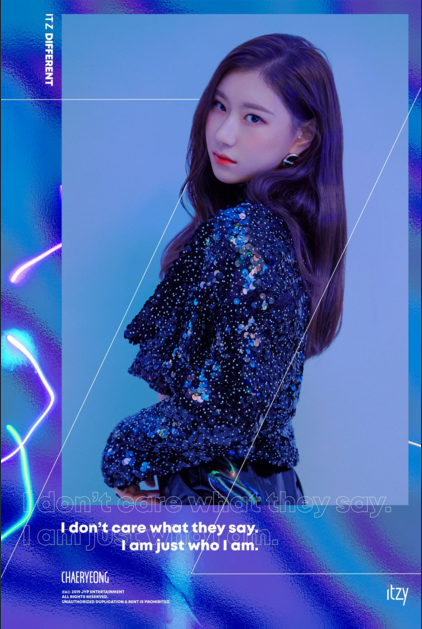 In both shots, Chaeryeong perfectly emulates the feel of her background. Sharing a bubbly smile in the first image, whilst shooting us a confident and charismatic look in the second.

Chaeryeong is not a stranger to the industry, appearing in JYP’s survival show ‘SIXTEEN’ back in 2015. She also participated in ‘KPOP STAR 3′ with her sister Lee Chaeyeon, who is currently a part of the girl group IZ*ONE.

Watch Chaeryeong and her sister’s performance on KPOP STAR 3!

Check out Chaeryeong’s performance with SIXTEEN!

What do you think of Chaeryeong’s charismatic image teasers and killer dancing skills? Let us know in the comments below.