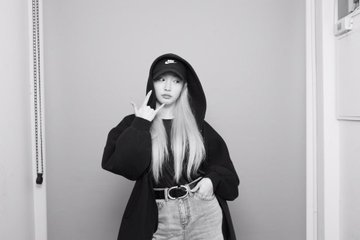 Solo artiste Chungha will be coming back!

Chungha announced that she will be coming back with her fourth mini album titled ‘Flourishing‘ with a a release scheduler.

The date of her comeback is the 24th of June.

Check out the scheduler below!

The timetable is listed below.

Chungha will be releasing the music video for her title track on the 24th while the offline release for the album will be one day later.

In the timetable, the image of the old gas station and soft, yellow lights adds a sense of nostalgia. The gradual gradation of the green, blue and purple also conveys a soft and beautiful vibe!

Are you looking forward to Chungha‘s comeback? Tell us in the comments below!