Chungha is gearing up for her second comeback of 2018. The soloist will return with her third mini album ‘Blooming Blue‘ on the 18th of this month. Ahead of her comeback, Chungha is keeping fans’ anticipations up by allowing them a sneak peek into her new album with an album spoiler and a second concept image. Check them both out below! 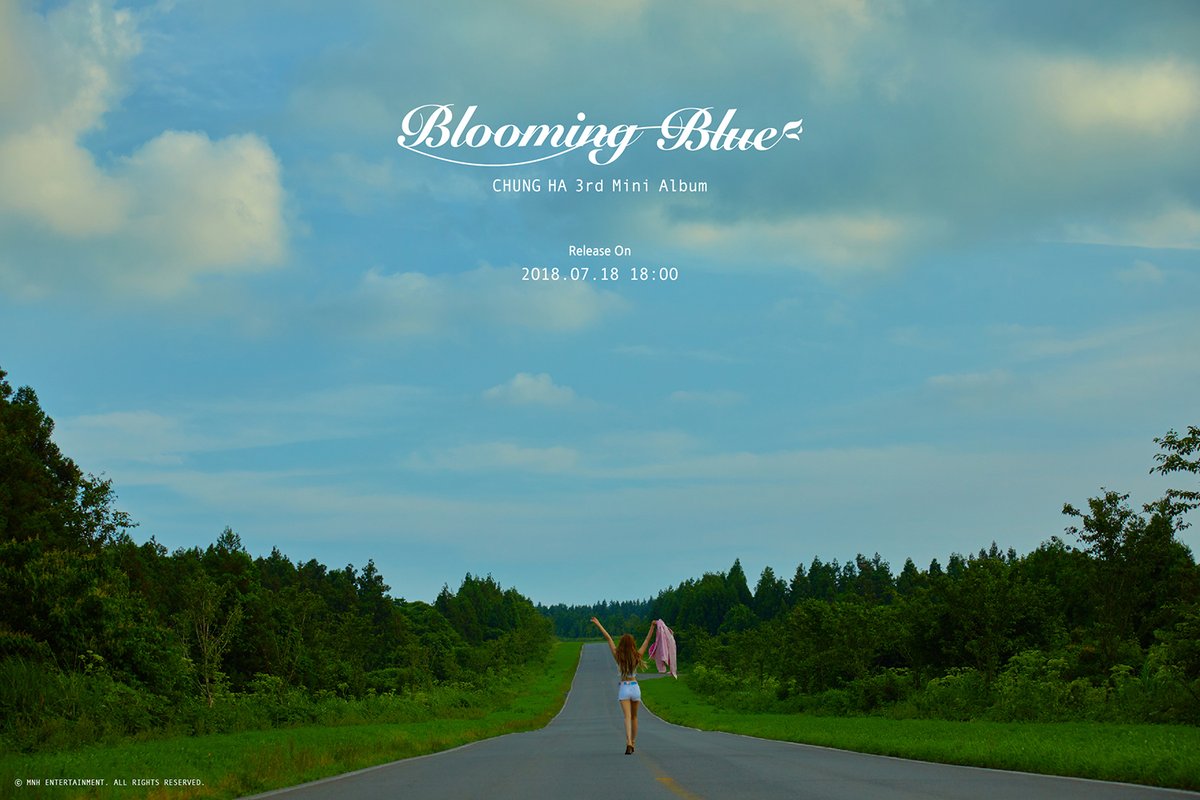 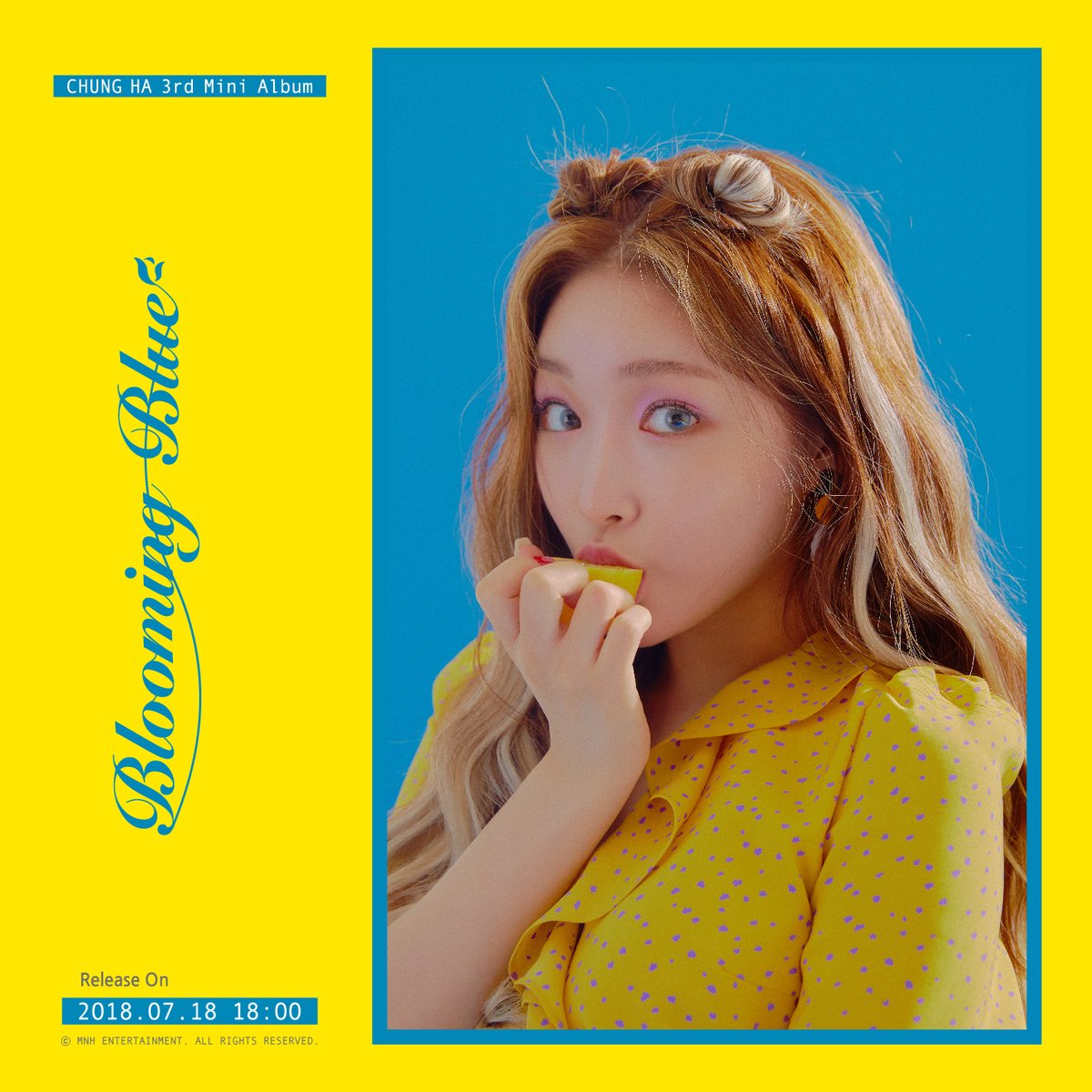 The album spoiler, which shows Chungha walking alone on a stretch of empty road, conveys a sense of freedom and liveliness. Its photographic style is quite different from the second concept image. The latter follows a retro style by making heavy use of bright yellow and vibrant blue in an old-fashioned way. Chungha is also sporting an old-school polka dotted dress that gives her a distinct ’90’s vibe. The dissimilarity between the album spoiler and the concept photo certainly makes one look forward to how Chungha‘s album will string these contrasting images together.

Are you excited for Chungha‘s comeback? Let us know in the comments below.

Keep following Officially Kmusic, as we will continue to bring you the latest updates on Korean entertainment.