D-crunch has dropped more teasers for their upcoming debut with ‘Palace’. As many knows, ‘Palace’ is actually the title track’s name and not the album name. They have revealed the album name now! So, check it out below! 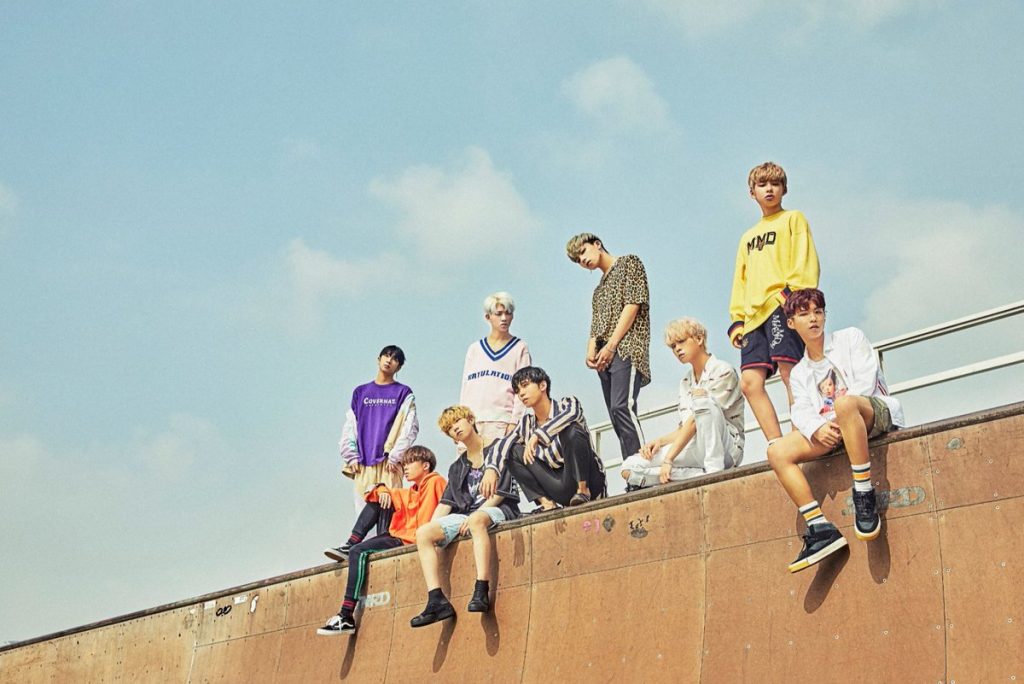 The first single album will be called ‘0806’ which is named after their debut date. They have also revealed the group teaser where they contrast nicely with the blue skies. Their outfits are filled with color and surely captures your attention.

Meanwhile, D-crunch will make their hot debut on August 6th. Are you enjoying the teasers? Let us know in the comments below!