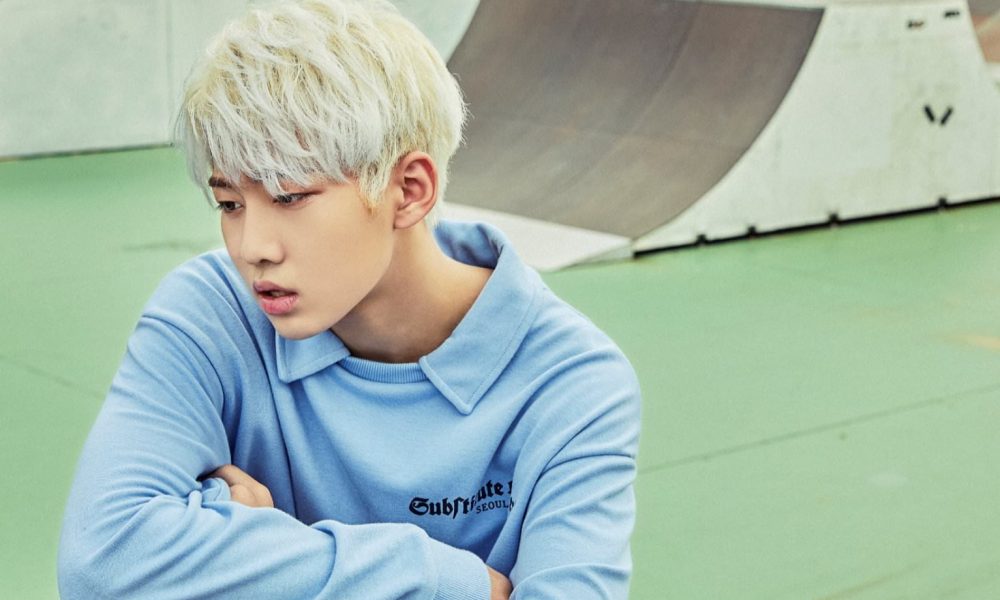 Upcoming boy group, D-Crunch has revealed the final part of their individual teasers for ‘Palace‘. They have also dropped the audio teaser. So, check it out below!

In this set of teasers, it is of Dylan, Chanyoung and Jeongseung. Unlike the other members, they are going for a more serious look as they are seen posing in different areas. Dylan is seen resting on a pole as he stares straight at the camera. Chanyoung is posing in front of a pale wall while looking down. While Jeongseung is seen quite mad or in deep thought in a skateboard park. Nevertheless, they show off their great visuals and how well they go with their respective scenery. 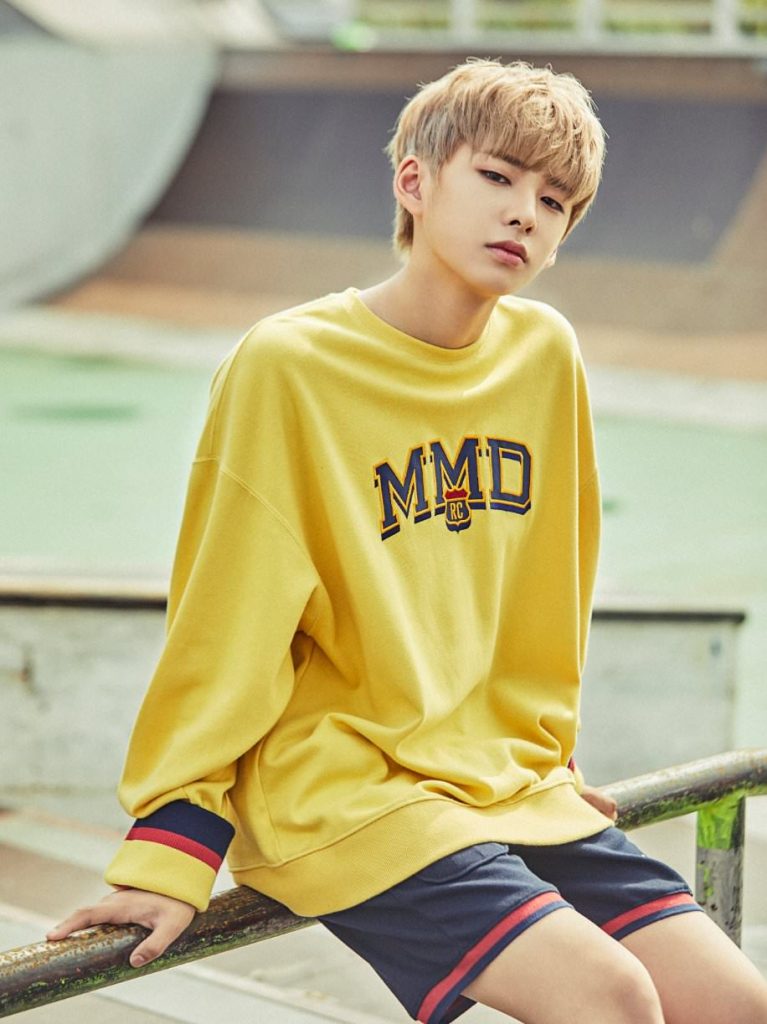 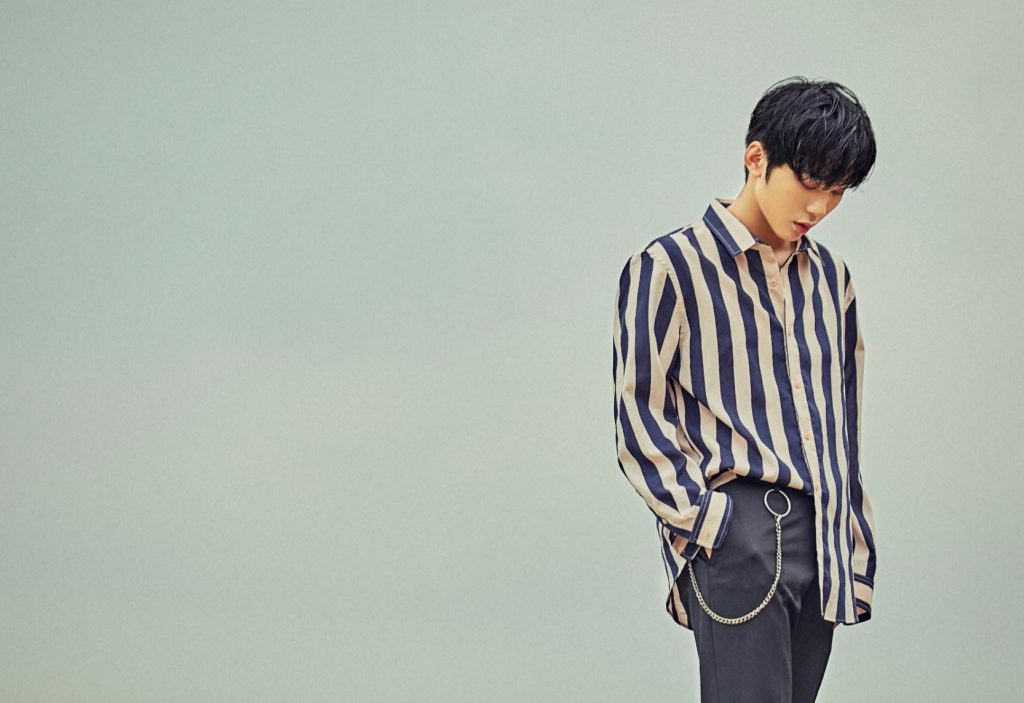 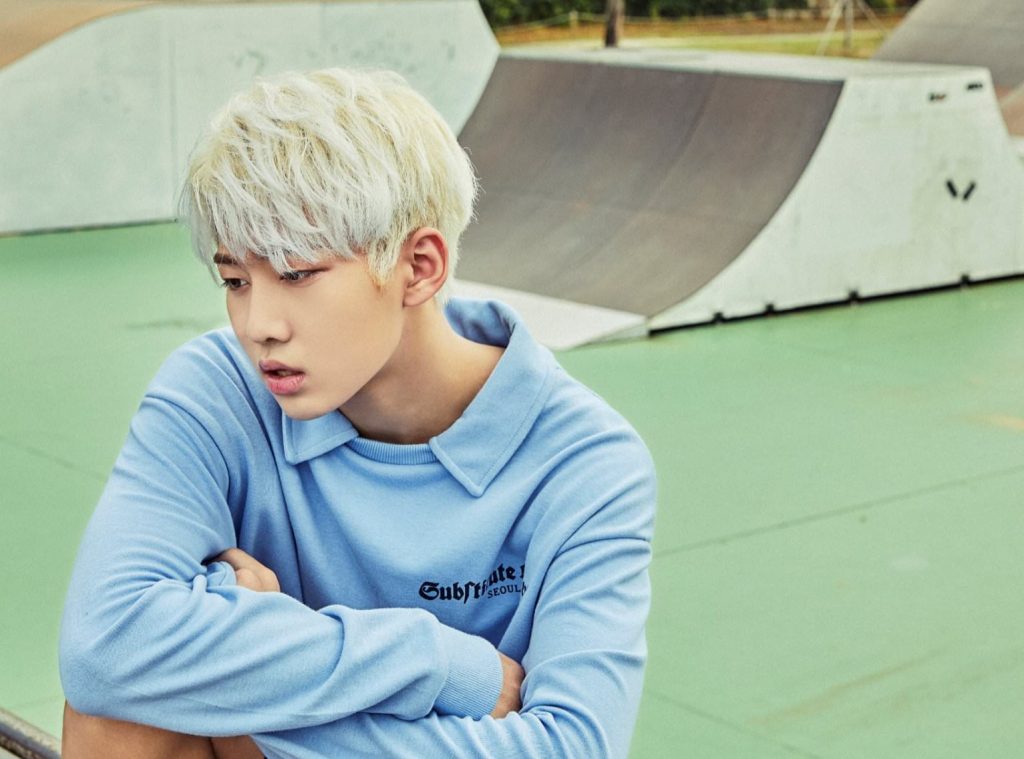 Meanwhile, in the audio teaser for ‘Palace‘, we are greeted with this low melody that brings out their Hip Hop side. It is deep in sound with a heavy beat. However, this kind of sound works well with their voices as they ride the beats so well. Then, we are hit with their unexpected high note that blesses the listeners’ ears.

D-Crunch will make their hot debut on August 6th. What do you think of ‘Palace‘ so far? Let us know in the comments below!