Dahyun, Chaeyoung and Tzuyu get into the Christmas spirit in TWICE’s ‘The Year of Yes’ teaser images

Dahyun, Chaeyoung and Tzuyu get into the Christmas spirit in TWICE’s ‘The Year of Yes’ teaser images

On December 5th, TWICE released individual image teasers of Dahyun, Chaeyoung and Tzuyu for ‘The Year of Yes‘. Check them out below! 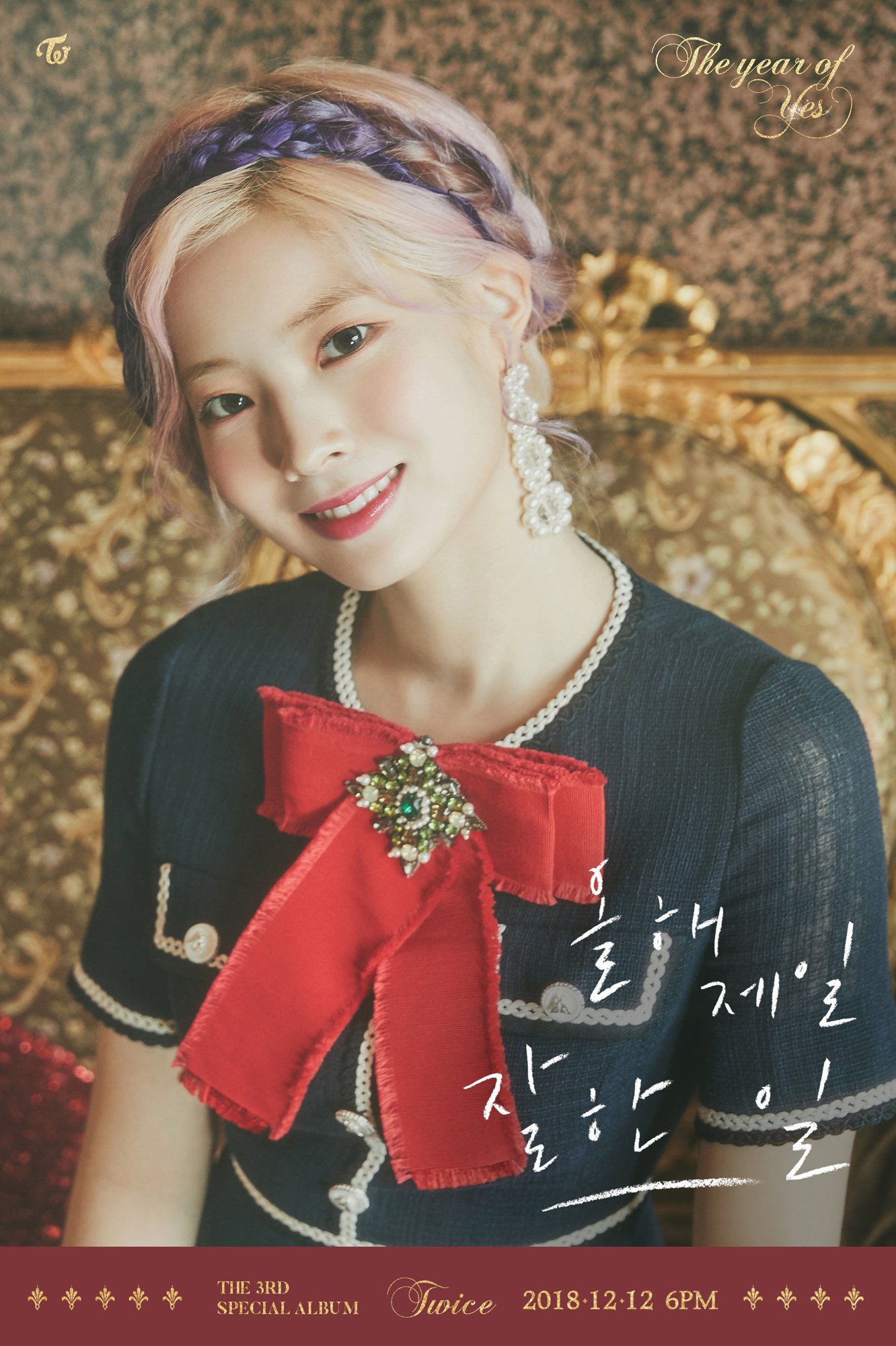 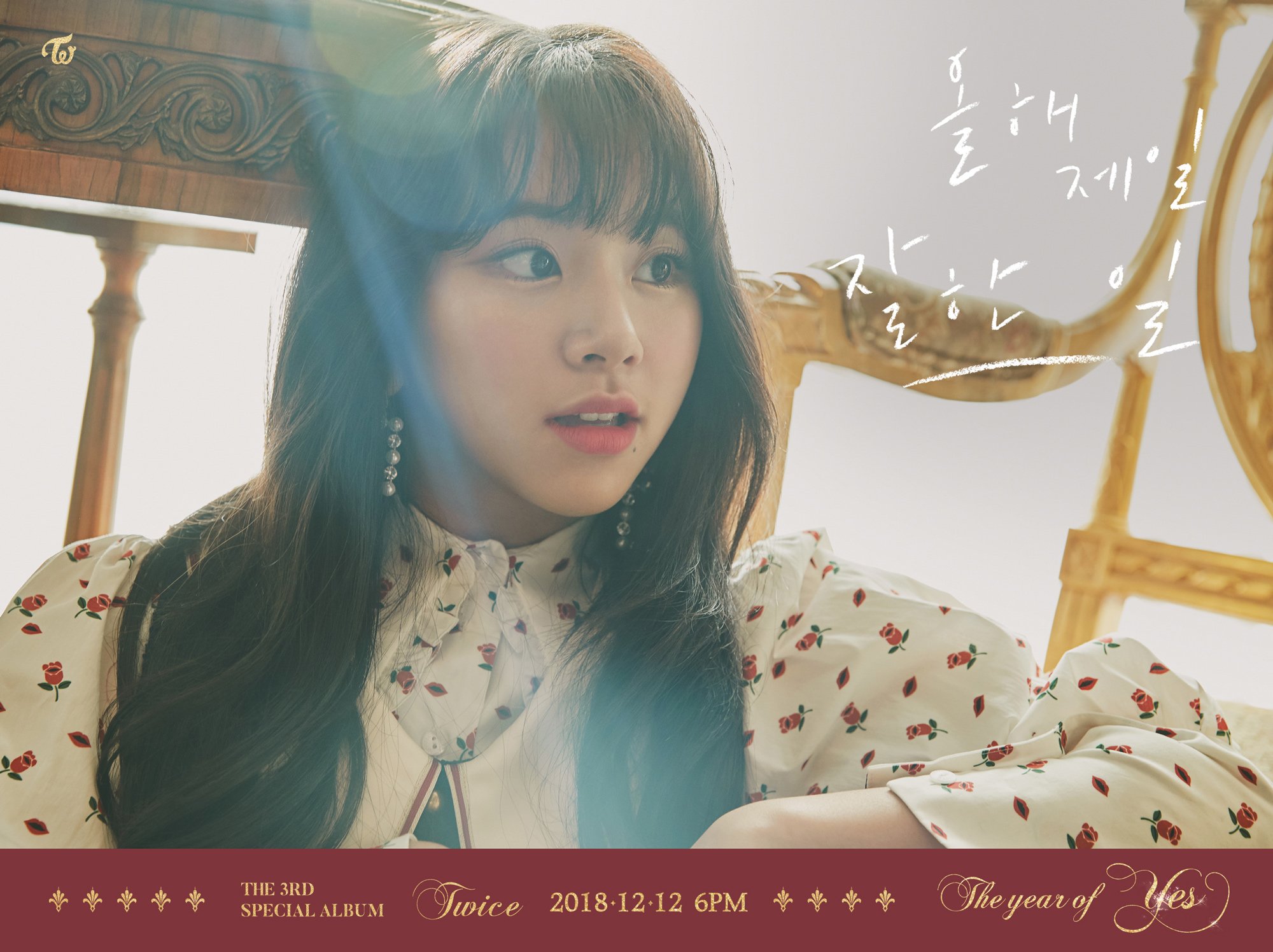 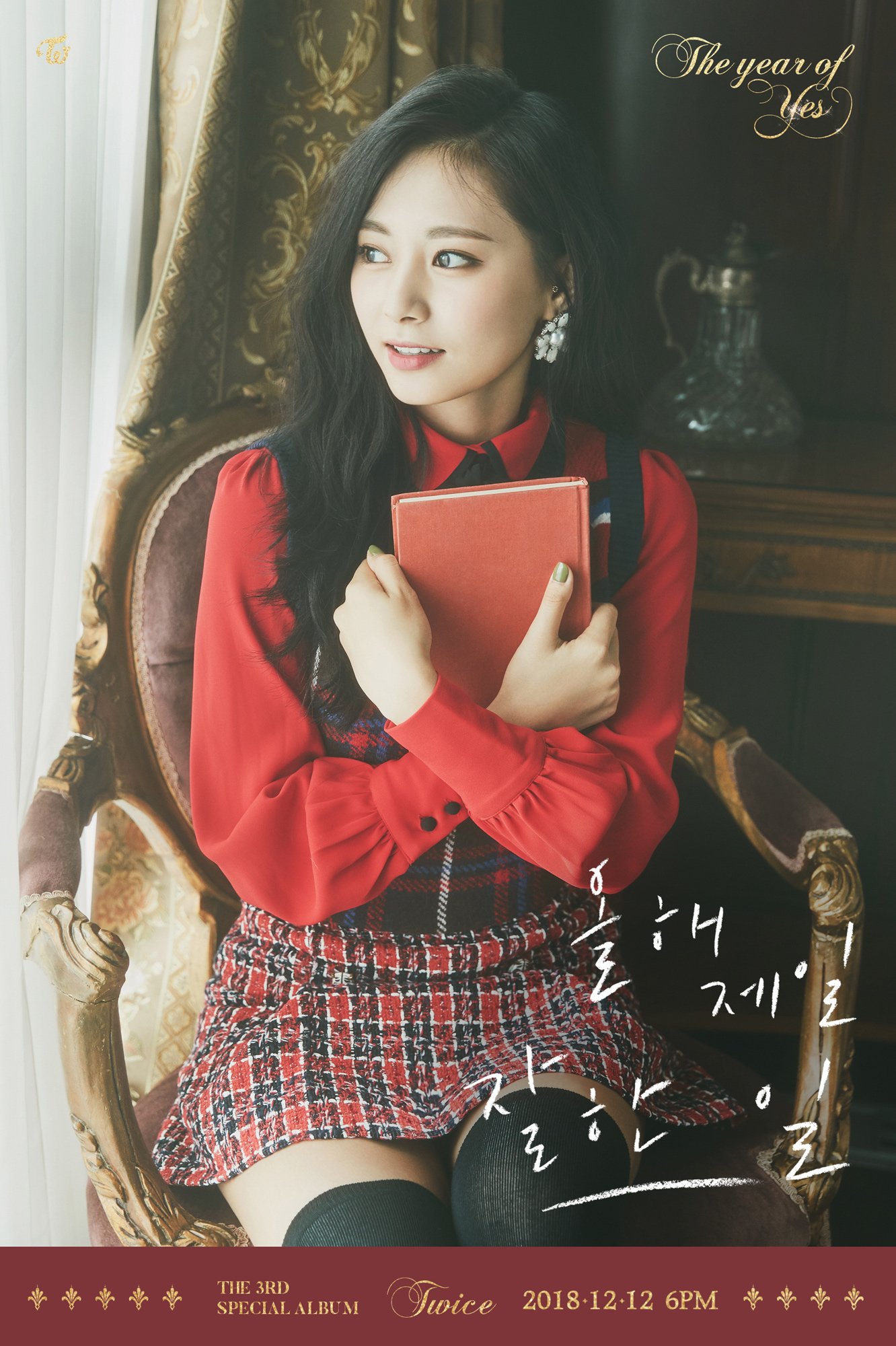 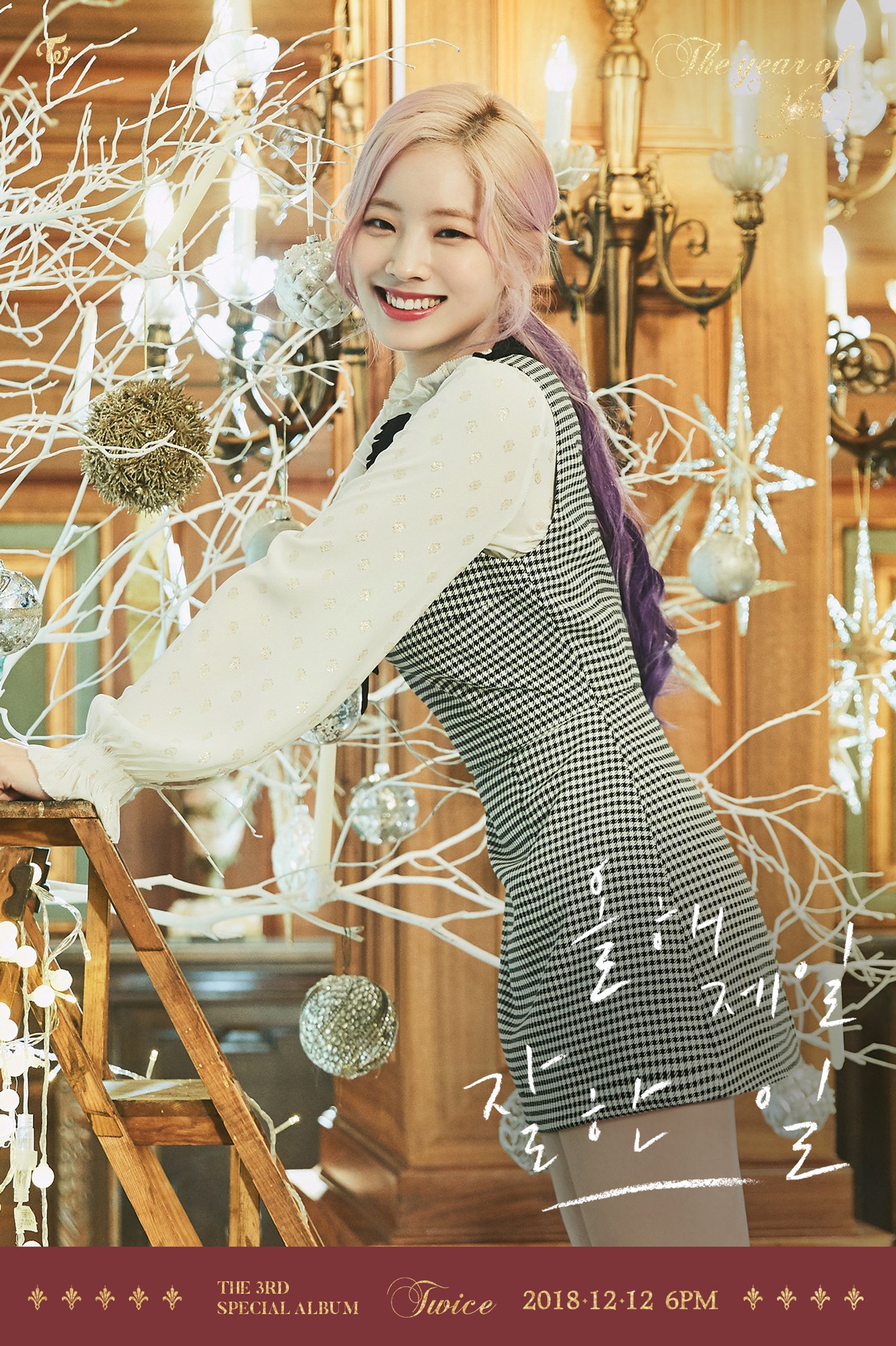 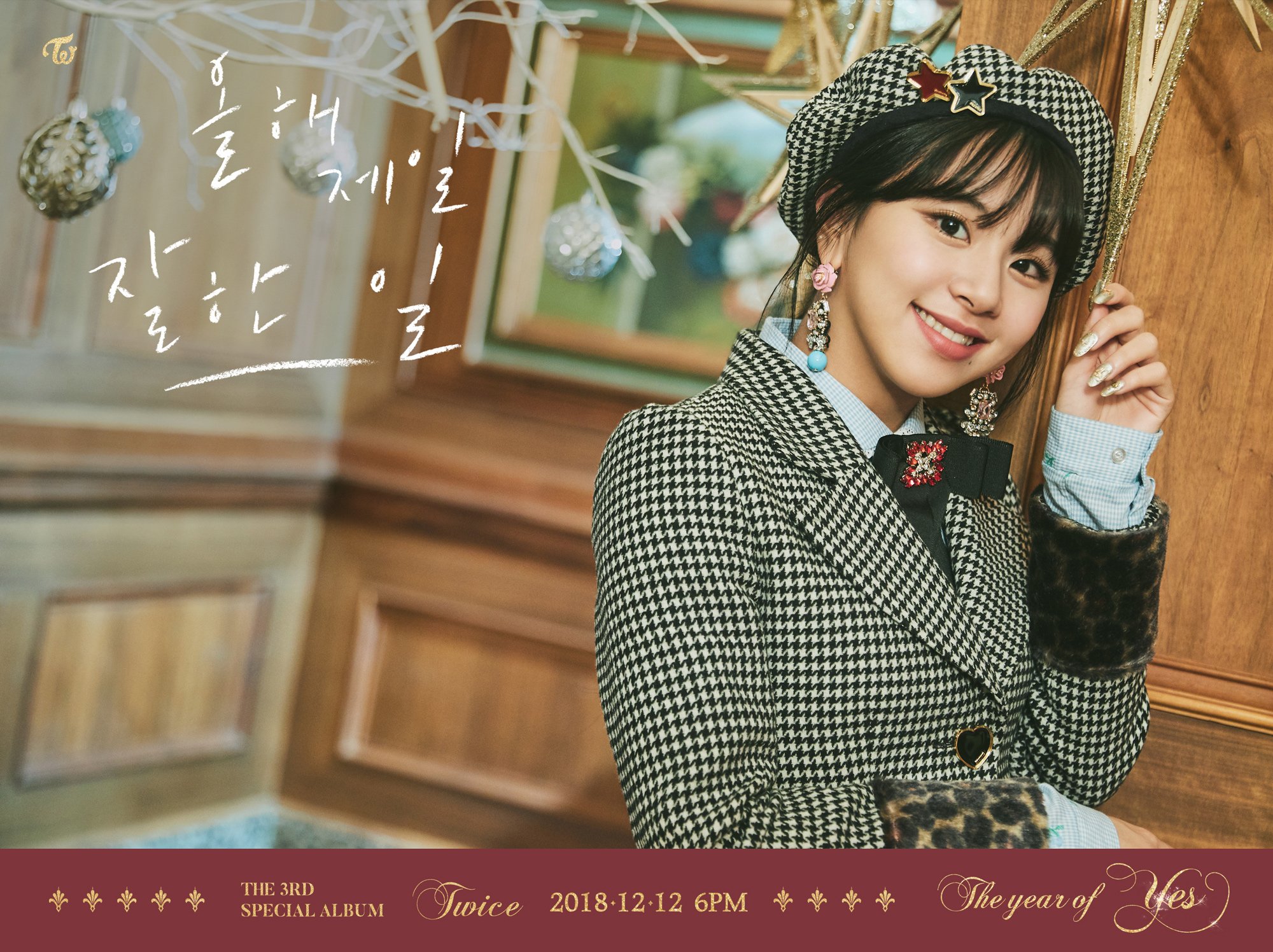 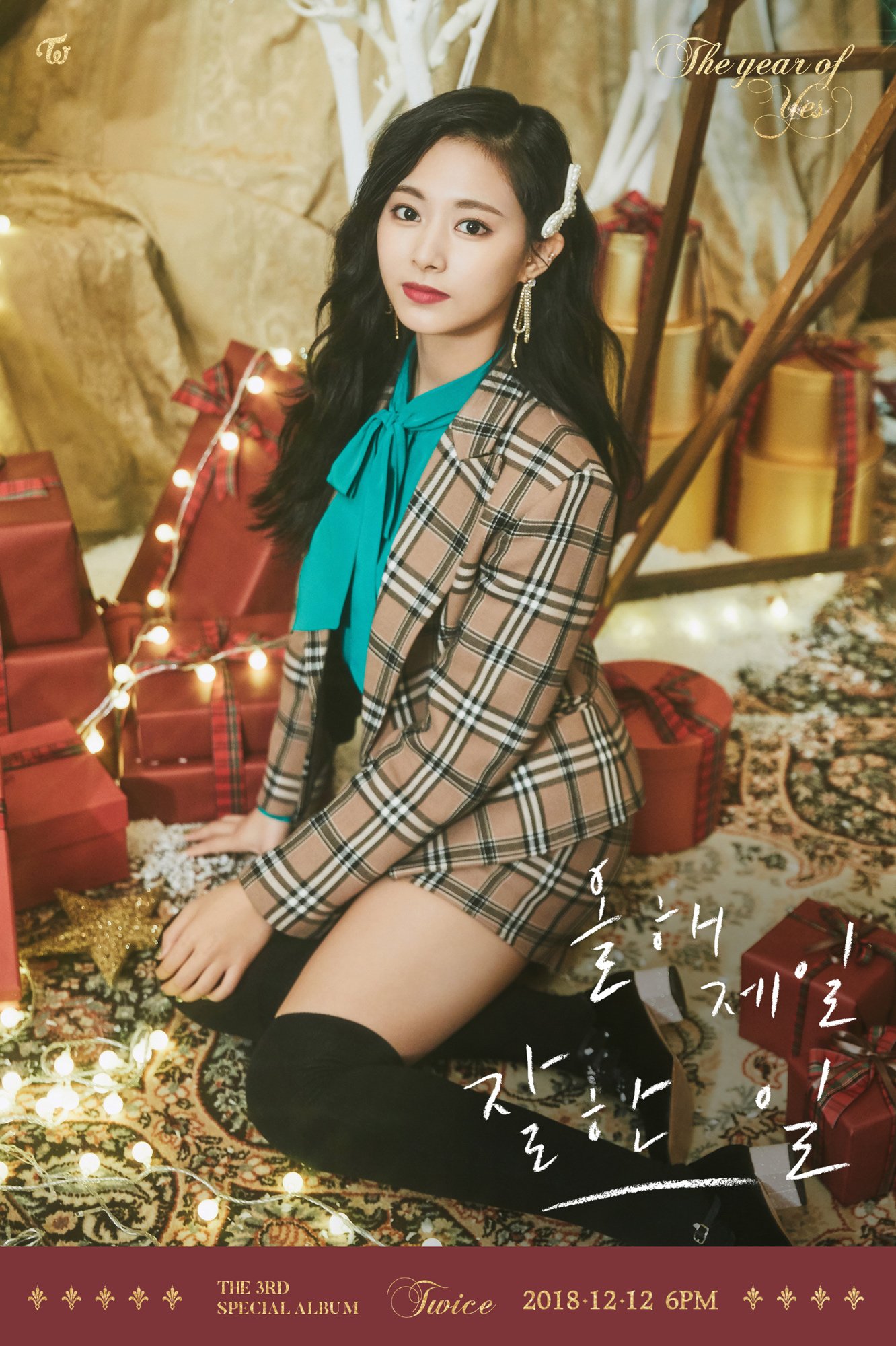 All three members are wearing checkered clothes, which gives them an elegant and classy look. It fits the festive atmosphere that their comeback will have. Fairy lights are thrown around them as they pose in front of Christmas decorations.

What do you think about TWICE‘s individual teaser images for ‘The Year of Yes‘? Let us know in the comments below.