Davichi to return with a summer emotional ballad this month!

Davichi to return with a summer emotional ballad this month!

It looks like Davichi will be making a summer return! They have revealed the first image teaser. So, check it out below! 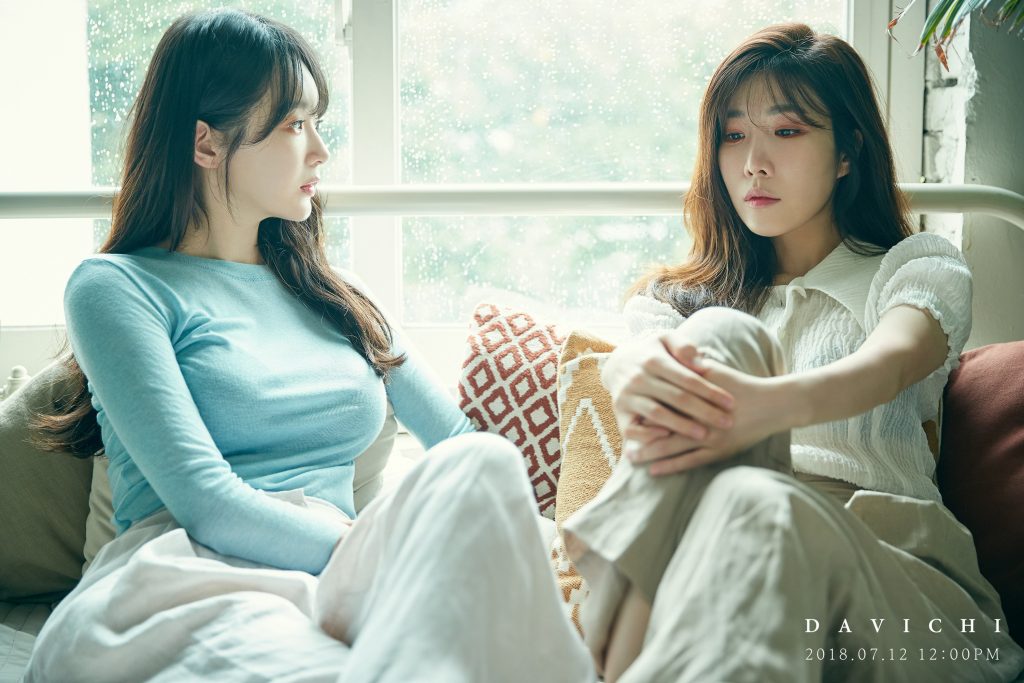 From the post, it looks like it will be a collaboration track between Davichi and Jungkey. It appears that this track is composed by Jungkey. This track will surely showcase the beauty of their voice and bring an emotional ballad to the fans using Jungkey‘s composing abilities. The image itself shows off their beauty as they relax on the couch near a window. They wear outfits that are comfortable and relaxing. It shows off their casualness yet an emotional feeling can also be felt. It surely has fans more intrigued than ever!

Meanwhile, there is no official album name revealed yet. However, it will be dropped on July 12th. Are you ready? Let us know in the comments below!

Scroll for more
Tap
A-JAX looks at only ‘You’ in new MV teaser
MYTEEN says ‘She Bad’ for the new MV teaser
Scroll
Loading Comments...