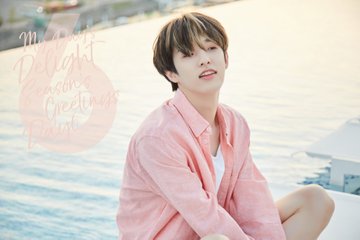 DAY6‘s Jae seems to have something prepared for fans!

The caption reads ‘The Intro‘ which will be released on the 17th at 12PM KST. In the image accompanying it, a polaroid picture shows what seems to be music equipment with two other polaroids within it captioned ‘LA’ and ‘Trains’.

Jae hasn’t given fans many clues as to what this content may be. As this was only posted on Jae‘s personal account, it could possibly be his own song or cover however we will have to wait to see.

Are you excited for whatever it is that Jae has prepared? Tell us in the comments below!