After announcing their comeback for August, DIA begins to tease for their upcoming third mini album, ‘Love Generation‘. From their comeback schedule, fans got a feel for what kind of comeback the girls will do. However, now the girls have dropped their concept photos, giving fans a further insight into their concept. So, check  it out below! 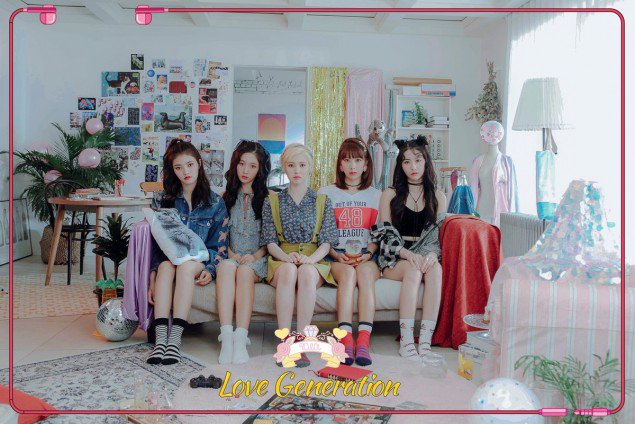 DIA dropped two concept photos where the members are split into two. In the image above, five members are featured in the photo. The girls are surrounded by bright pastel colours. It definitely captures your eyes at first glance. However, what is interesting about the image is how gloomy the girls look. All the members have quite a serious and stern expression. Will the girls will showing a different concept? 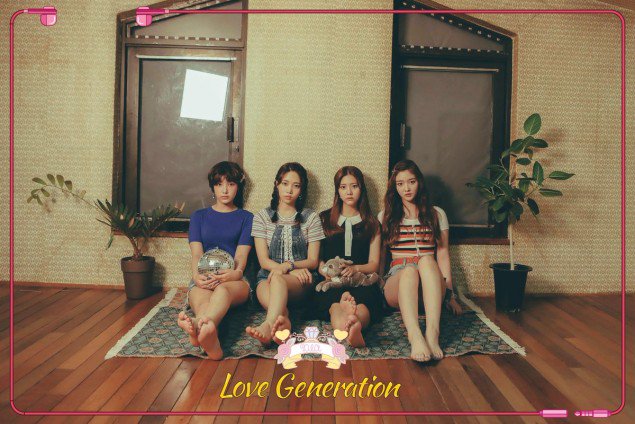 Meanwhile, in the second image teaser, it definitely has a more sadder vibe to it. They look like they are chilling in an empty room. It has a different vibe in comparison to the first image teaser. However, the girls in this image also has quite a straight face on, showing no expression on their faces. How does this concept fit into their track? It will be interesting to see how things piece up together!

DIA will be making their comeback on August 22nd! How are you liking the concept so far? Let us know in the comments below!

Written an edited by: Tracey