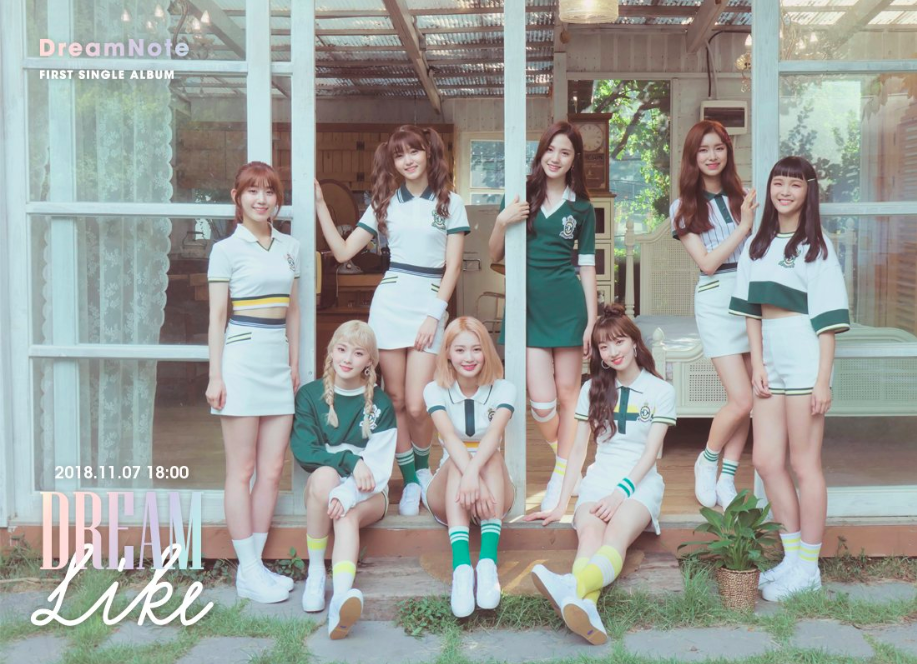 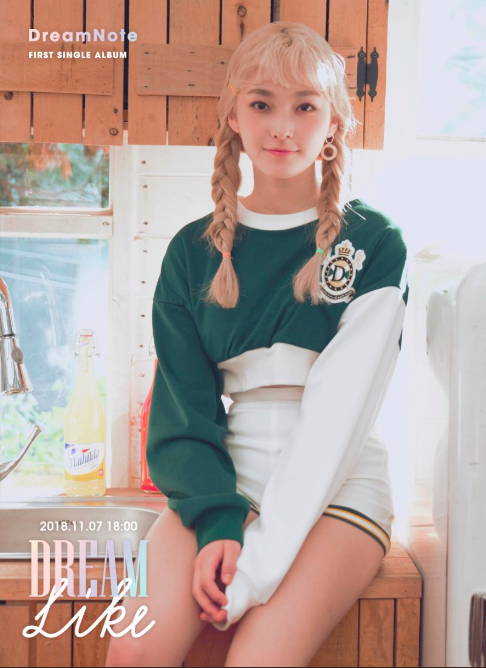 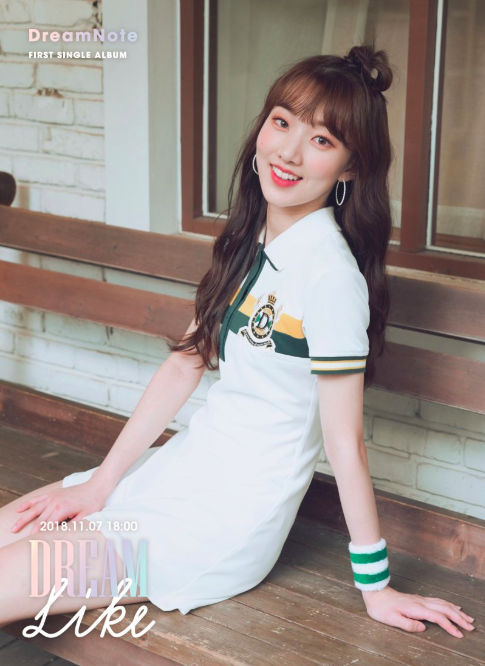 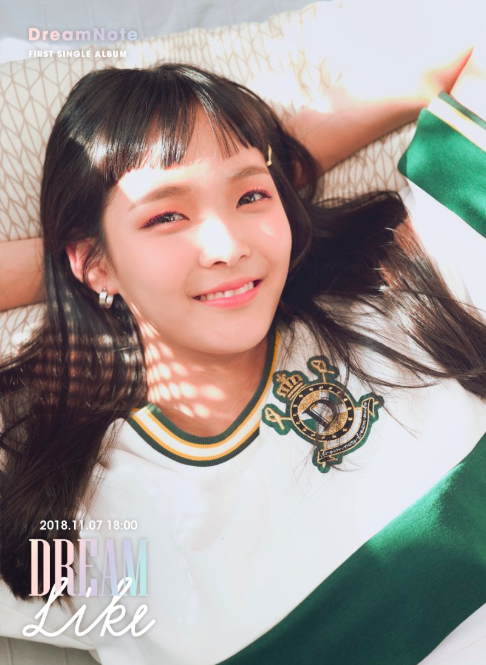 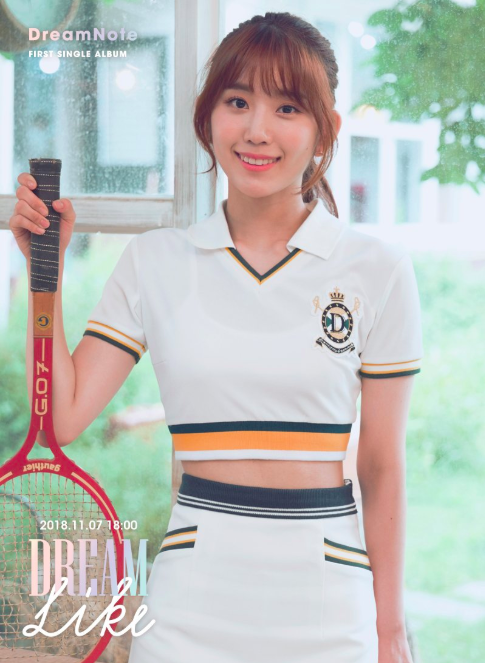 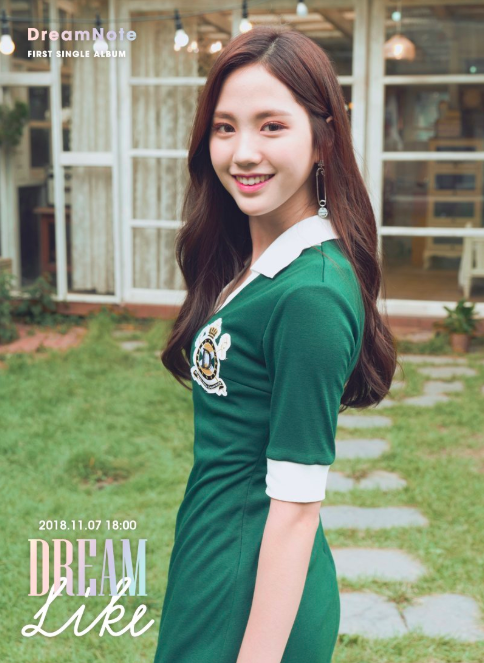 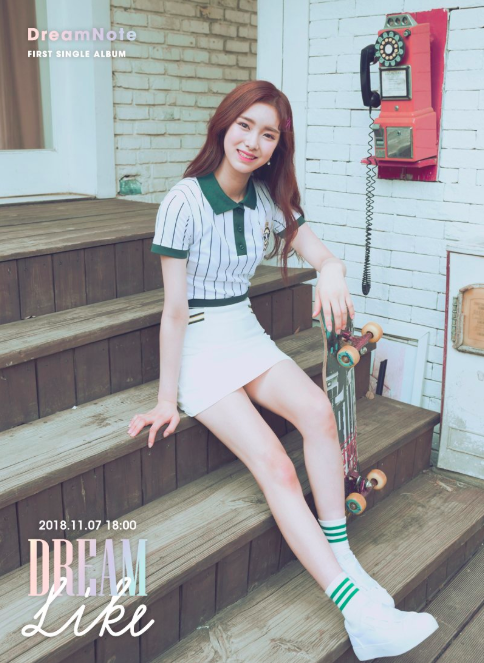 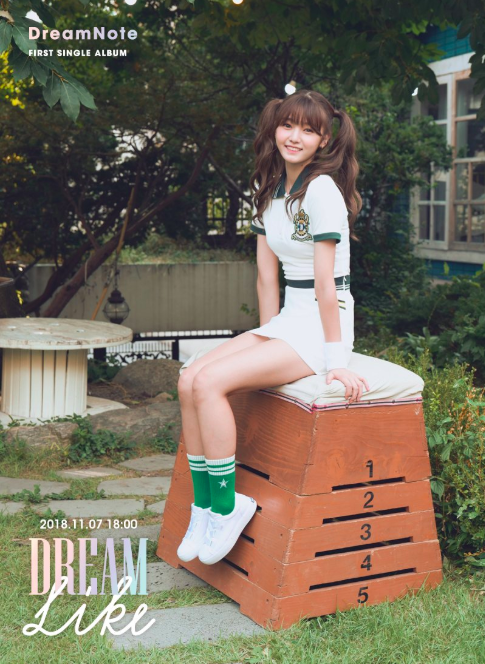 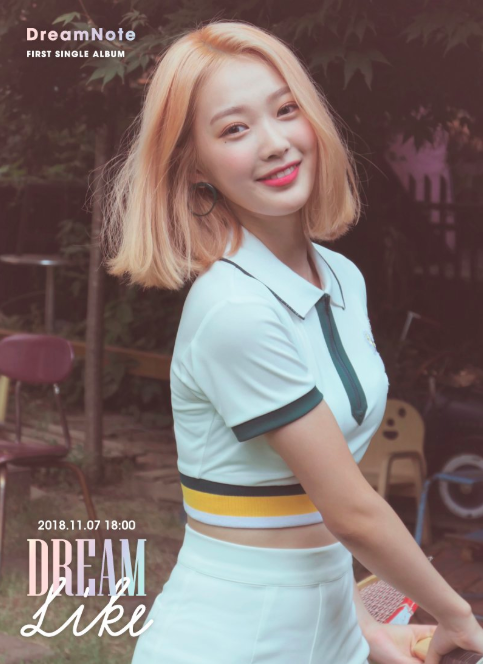 The girl group are going for a green-themed style in these concept photos. The members are wearing different types of green clothes. Some of them are playing sports, which also gives them an outdoors look. The background is outdoors, and it enhances their outdoors image. This is related to the schoolgirl image that they executed in the previous concept photos.

What do you think of Dream Note‘s new concept photos? Let us know in the comments below.

Scroll for more
Tap
TST look for ‘Paradise’ in new MV teaser
ABRY display their sentimental side in MV teaser for ‘Over & Gone’
Scroll
Loading Comments...