Dreamcatcher brings the creepiness to their ‘After’ image teasers for ‘Prequel’

Dreamcatcher brings the creepiness to their ‘After’ image teasers for ‘Prequel’

Dreamcatcher had recently dropped their ‘Before‘ images that showed off a much more nature and softer side to them. Now, the girls has taken a turn in their ‘After‘ images. They put the creepiness to their image teasers and really intrigue fans with their upcoming concept! So, check out the images below! 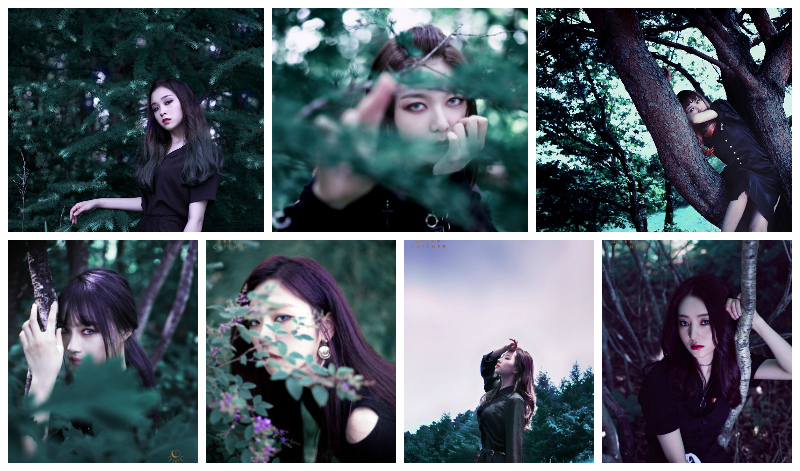 In their first batch of ‘After‘ images, the girls show off a much more serious side, where each images really hooks you in. Even though they are posing in a similar scenery as the ‘Before‘ images, it definitely gives off a much darker image. The background surrounding them are much more darker in colour, which helps to enhance their dark look! 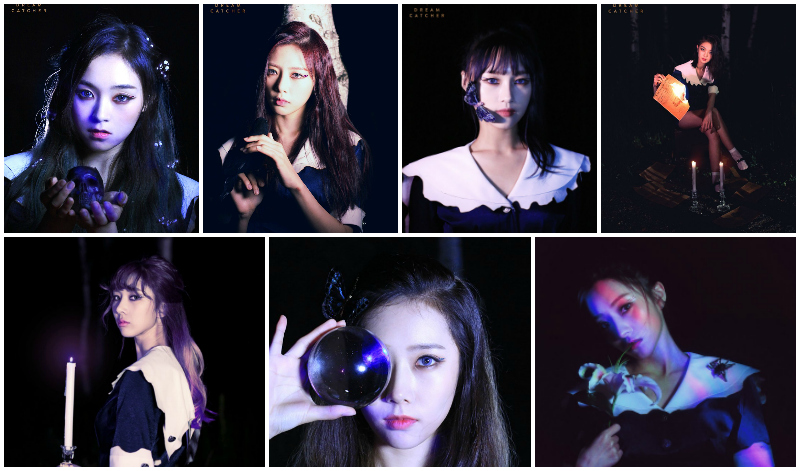 Like their first batch of images, these images also gives off a eerie feeling. These images are taken in the dark and one thing to note is that each girl has some purple element to their images. It is the kind of colour that helps enhance the creepiness in the images. This is the kind of concept photos that fans like the most when it comes to Dreamcatcher!

Meanwhile Dreamcatcher will make their comeback with ‘Prequel‘ on July 27th! Are you liking their images so far? Which kind of style did you like better from Dreamcatcher? The ‘Before‘ or ‘After‘? Let us know in the comments below!