On September 2nd, Dreamcatcher released via Instagram a series of photos which collectively made up a collage captioned Mystery Code #1. Check it out down below! 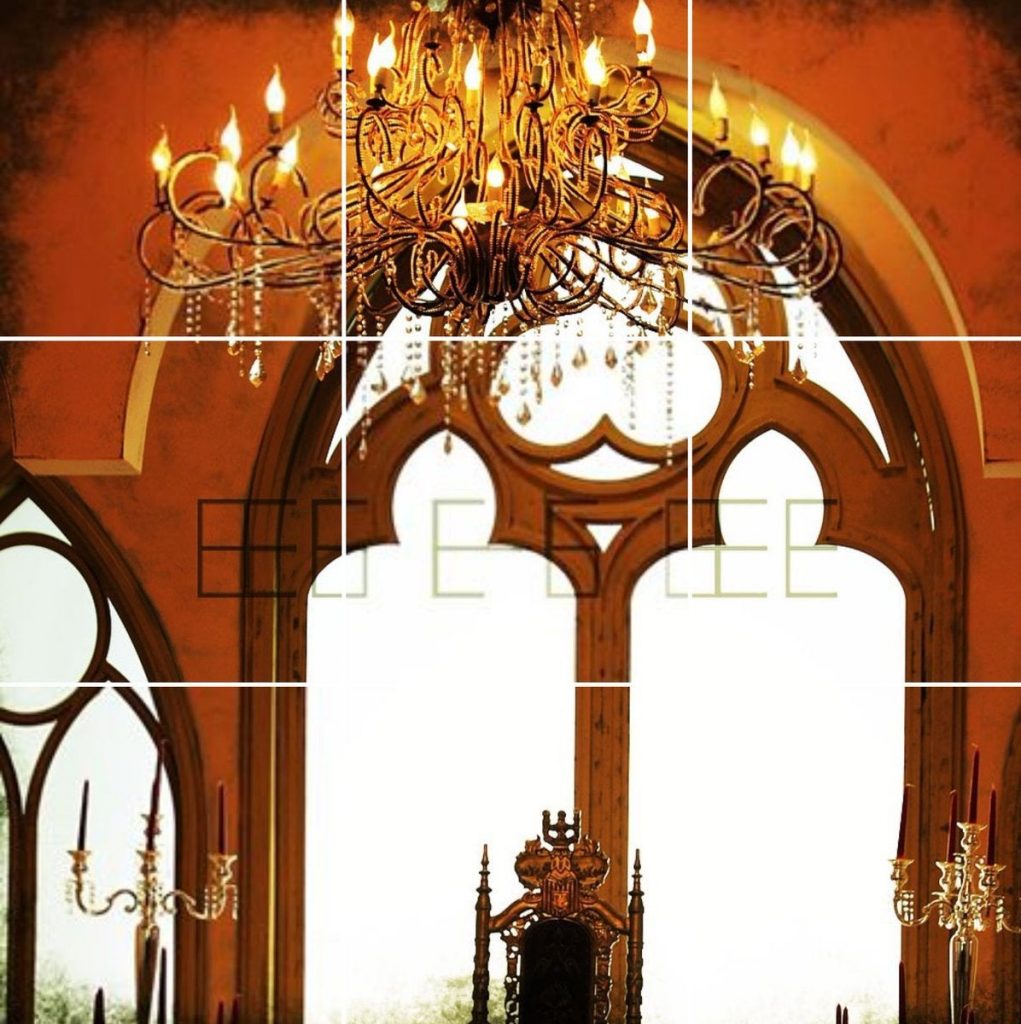 The group usually signals a comeback with Mystery Code teasers so fans are hoping this is a hint for their next comeback. We can see what looks like a castle or royal dining room with a huge chandelier and triple candle stands. This is then centered with a throne. What type of concept will this comeback bring?

Their last comeback was approximately six months with title track ‘Piri’. Are you excited for their possible comeback? Let us know in the comments below!