Dynamic Duo is a Korean rapper duo consists of Gaeko and Choiza.

They will be releasing their album on the 12th of November at 6 PM KST.

CHECK OUT THE IMAGES BELOW: 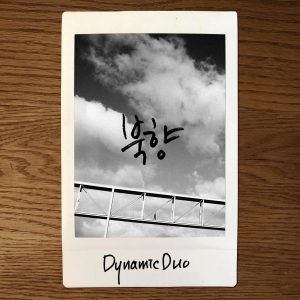 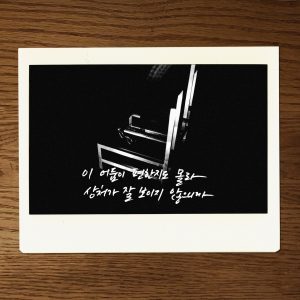 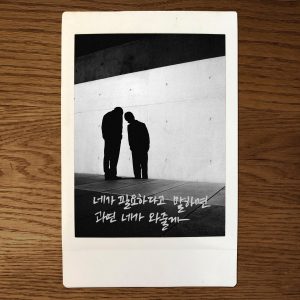 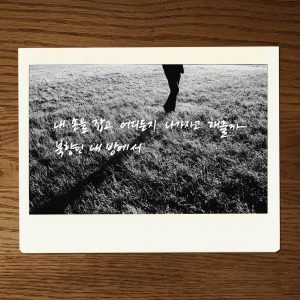 There are texts on each of these polaroids. Fans believed that it is some of the lyrics of their new song. 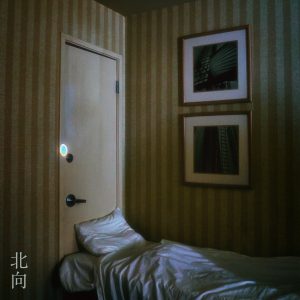 The cover image teases the concept of the duo’s song ‘Bukhyang‘. The picture shows that a bed is in front of the door and it blocks the entrance of people who want to come in. This depicts a gloomy atmosphere for their new song.

In the caption, the duo also teased that their song ‘Bukhyang‘ is going to be featuring Oh-Hyuk. 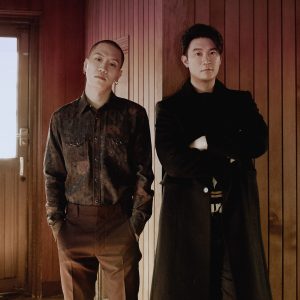 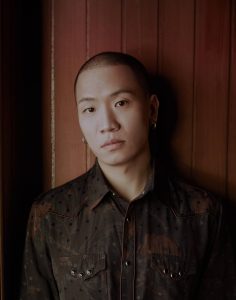 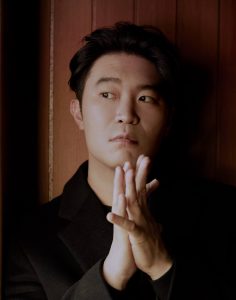 These images show Gaeko and Choiza‘s faces and gestures. They are wearing brownish costumes, which show a slightly different concept from the other teaser images.

What do you think about Dynamic Duo’s image teasers for ‘Bukhyang‘?  Tell us by commenting below.