The East Light has begun teasing for their upcoming return. They will be back with their third digital single album called ‘Real Man‘. So, check out the image teaser below! 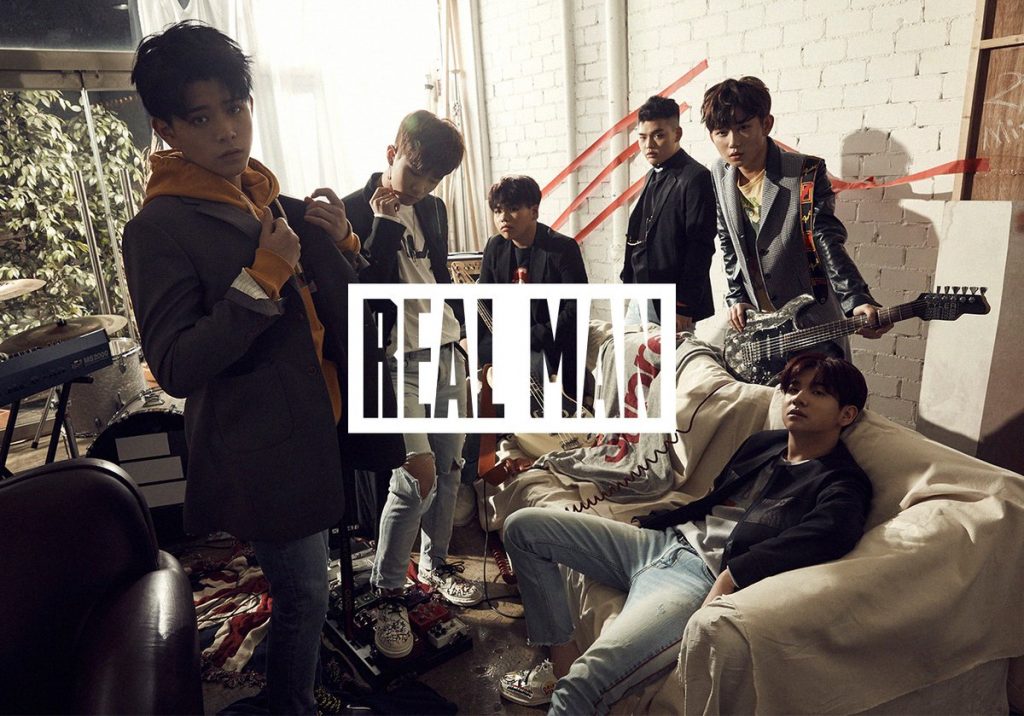 As the album title suggests, The East Light has gone for a more mature concept. Even though they are quite young, they show that they can be a ‘Real Man’ themselves. This concept may look unfamiliar to the fans, however it oddly works nicely in showing their cool side.

Meanwhile, The East Light will drop this track on January 18th. Are you excited? Let us know in the comments below!